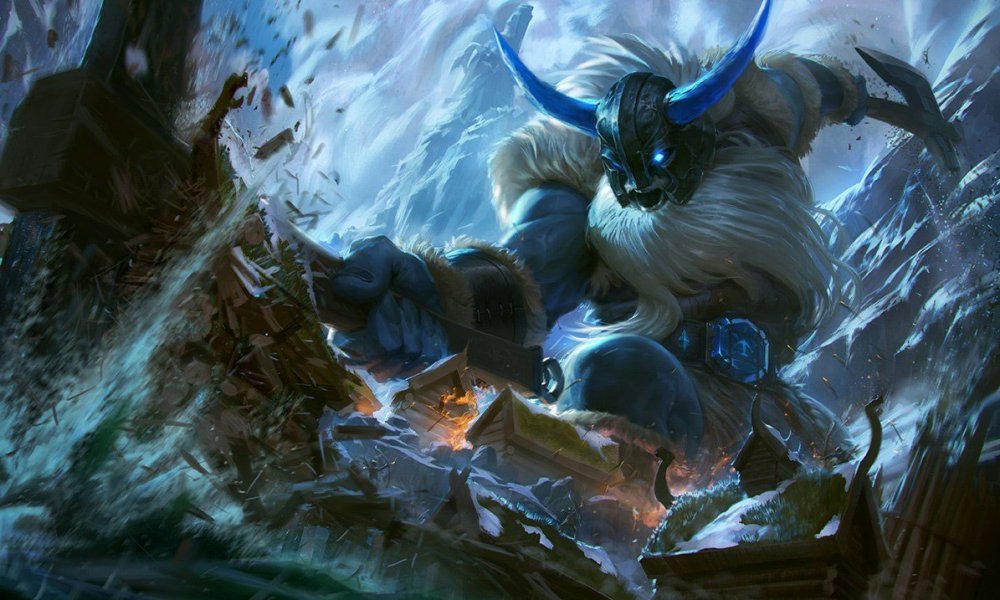 Less than a month has passed since the first Patch of the Season was released into the live servers, and we have only been playing with Patch 11.2 for a week, but Riot Games does not stop working on their famous MOBA and we already know what kind of changes can we expect for the upcoming version: Patch 11.3.

While the previous updates brought little changes and adjustments to some items and Champions, and some new skins, the new Patch will contain a lot of modifications aimed to stabilize the metagame.

As always, it has been Mark Yetter, Gameplay Design Director for League of Legends, who has brought the list of changes that we can expect, despite it only shows, for now, a general Preview of Patch 11.3. 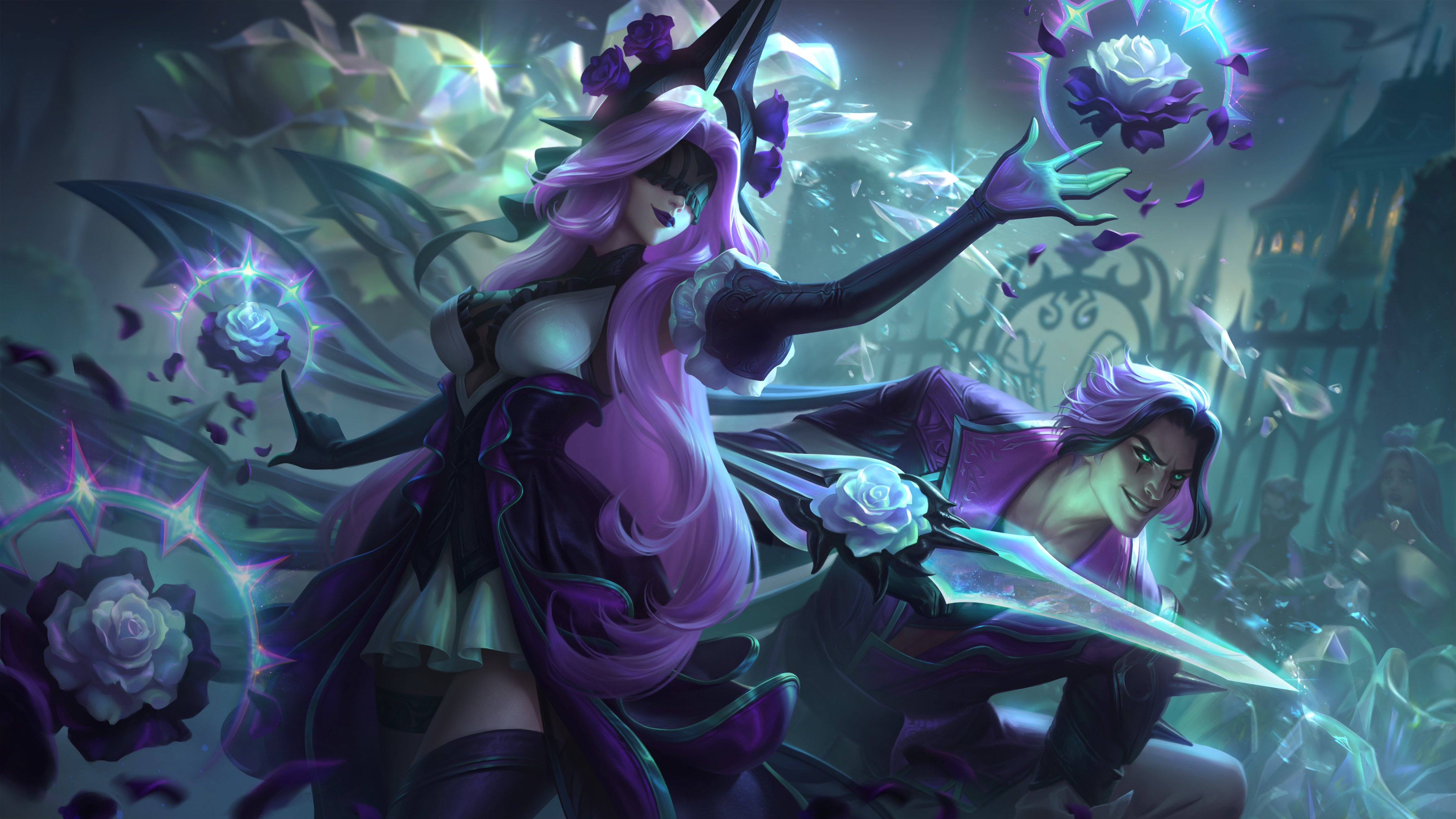 Staff of Flowing Water: ability power decreases from 60 to 50.

Goredrinker: its active healing is reduced from 12 to 8% of the missing health.

Ravenous Hydra: the omnivamp decreases from 15% to 8-16% by champ level.

Sterak’s Gage: its base shield is reduced from 200 to 100, and the shield duration decreases from 5 to 4 seconds.

Chemtech Putrifier: its ability haste increases from 15 to 20, and new things are added: healing or shielding an ally will cause their next damage to inflict 60% Grievous Wounds for 3 seconds.

Immortal Shieldbow: its attack damage increases from 50 to 60, and the attack speed is also improved, from 15 to 20%

Lord Dominik’s Regards: its armor penetration increases from 25 to 35%

Verdant Barrier: its passive will be reworked: killing a unit grants 1 magic resist (max 15). Its cost will also change, being reduced from 1200 to 1000 gold.

Horizon Focus: its ability power increases from 100 to 115, while the Hypershot minimum range decreases from 750 to 700.

The last item that will be buffed is the Silvermere Dawn, but we still don’t know the details of this upgrade (probably to be announced tomorrow).

We still don’t know how the changes to the champions will be, since only the names of them have been announced, without any numbers.

The list of Champions that will be nerfed with Patch 11.3 is: Olaf, Cho’Gath, Pantheon, Rammus, Anivia, Elise, Ivern, Seraphine, Udyr, Taliyah.

On the other side, the buffs list contains the following champs: Karma, Sylas, Singed, Riven, Jinx, Ezreal, Mordekaiser, Vladimir, Shyvana.

Only one champion will be adjusted: Rell.