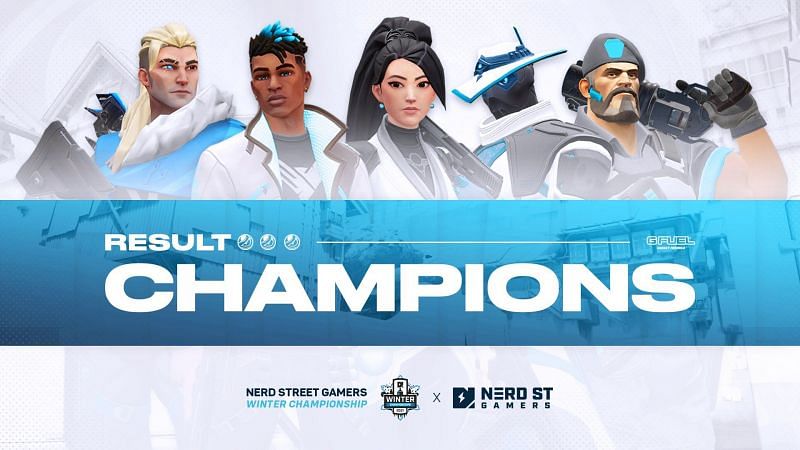 Luminosity Gaming has officially been crowned the champions of the Nerd Street Gamers: Winter Championship for Valorant. This event consisted of sixteen professional teams all competing for the $25,000 prize pool. Several big name teams such as Sentinels, Cloud9 Blue, and Envy all participated in the event with Sentinels making it to the finals. The Winter Championship took place from Jan. 13 through the 17 with a group stage leading up to the knockout quarterfinals.

These five have been competing together since Nerd Street Gamers Complexity Invitational where Luminosity placed third overall. The Winter Championship was only the second professional tournament that these players had played in as a five-man. Other teams like Cloud9 Blue, Envy, and Sentinels, have all been playing together for much longer than Luminosity. This makes their impressive run at the Winter Championship even more impressive.

Luminosity Gaming fight to become a top team in Valorant

Riot Games recently announced the Valorant Champions Tour, which will feature three levels of competition: Challengers, Masters, and Champions. Each tier will feature partnered tournaments for the highest competition in each region. With Luminosity’s recent success, it will be interesting to see how they stack up in the future.

[Disclosure: Luminosity gaming is a subsidiary of Enthusiast Gaming, which owns and operates Daily Esports.]