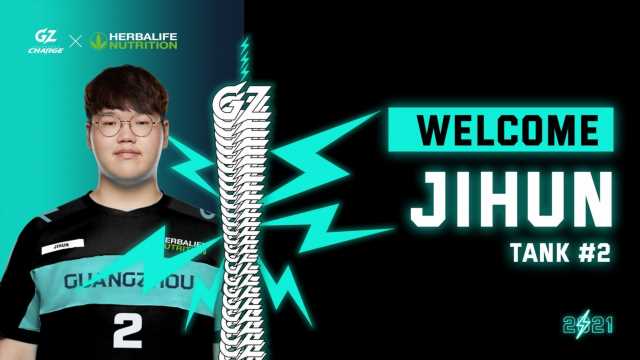 After retiring from the competitive scene due to health reasons, he played in the Asian gauntlet before looking for a new team in 2021. Now with the current meta focused around Wrecking Ball as the main tank, they acquired one of the best Wrecking Ball specialists. After a disappointing season for the London Spitfire in 2020, Jihun looks to return to form.

Jihun’s path to the Charge

As a young star he started playing for Bubble Burster Gaming in Chinese contenders.  He impressed on his favourite hero Wrecking Ball in a close quarter-finals loss to LGD Gaming. With 2020 on the horizon and the London Spitfire looking to rebuild, they picked Jihun up. With his specialist playstyle and potential, he seemed a great pickup. The only issue was his age, as he was too young for the league. He remained inactive until his 18th birthday in May, but afterward didn’t see much playtime. With the team compositions that dominated most of the season, he just wasn’t fitting in. After the season ended and the team placed 17th, he retired from competitive play.

But not for long. In Dec. 2020, only three months after the season concluded, he played for Taiwanese team A Bang as a stand-in. Alongside many other former Overwatch League talents such as Je-min “ILLICIT” Park and Gihyeon “Ado” Chon, they didn’t make the knockout stage. Either way, Jihun proved that he still could perform at a high level, and that he was available for 2021.

It’s no surprise if you’ve played Overwatch recently that the meta has shifted drastically. After the popularity of tanks like Sigma, Reinhardt and Orisa, they got nerfed over time. This coincidentally led to tanks like Wrecking Ball and Roadhog seeing more use in competitive play. This signing of a Wrecking Ball specialist could be seen as a backup for the Charge, as they already have a great tank duo. But if the meta hardly shifts into April and the 2021 season’s start, they have that specialist.

In this way, the signing is a win. Worst case scenario, he stays on the bench and plays certain maps or scenarios. Best case, he gels well with the team and helps carry them to success. With the Charge’s new coaches having experience in the league as well, they can help the young player fit in. Either way, tank depth is always necessary, and the Charge picked up an underrated tank player.