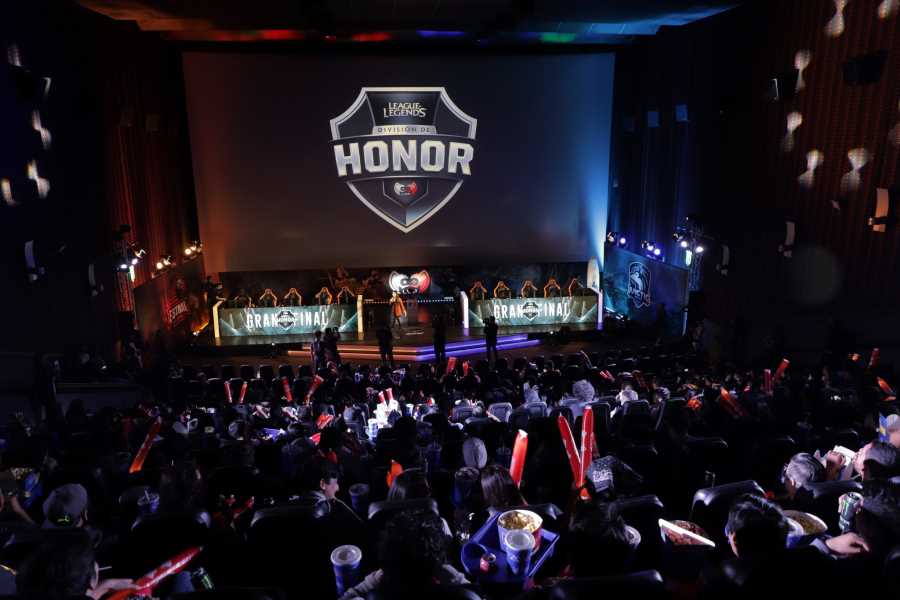 Alarcón has been named as the Director of Business Development for tournament organiser LVP and esports multiplatform UBEAT in Latin America. Moreover, Varela joins as LVP’s new Head of Publishers for the continent.

According to the release, the appointments are seen as ‘a fresh move to redouble investment in Latin America’, with the company first investing in the continent three years ago by opening offices in Mexico, Colombia and Argentina.

Speaking about his appointment, Alarcón commented: “It is a pleasure to become part of an expanding sector such as esports.

“Without question, the best way to arrive is with the help of MEDIAPRO, the precursor of the ecosystem thanks to LVP’s commitment to the region in recent years, also joined by UBEAT. I am delighted to be offered this challenge and am convinced that we will continue to spearhead development in the region in the coming years.”

As part of Alarcón’s role, he will look to expand the influence of LVP and UBEAT in the continent. Varela will focus on LVP’s LATAM esports operations. As of this writing, the tournament organiser is responsible for running national League of Legends competitions in Mexico, Argentina, and Chile, among others.

Jordi Soler, CEO of LVP added: “The incorporations of Jezer Alarcón and Andrés Varela will allow us to deliver fresh impetus to the esports scene in Latin America.

“Here at MEDIAPRO we have contributed to the creation and development of national tournament ecosystems, and now we want to take another step beyond audience growth and opening new markets, focusing on content creation of the highest quality.”

Forero previously worked for telecommunications company Claro. Podestá was recently the Head of Sponsorships and Events at Movistar for Telefónica Argentina.

Esports Insider says: MEDIAPRO has clearly identified the LATAM market as the company’s next major stronghold outside of Europe. LVP’s new additions should bolster the tournament organiser’s esports product in the continent. Moreover, it’ll be interesting to see what the company’s new ‘fresh’ approach will be, and how much it will differ from its previous operations.