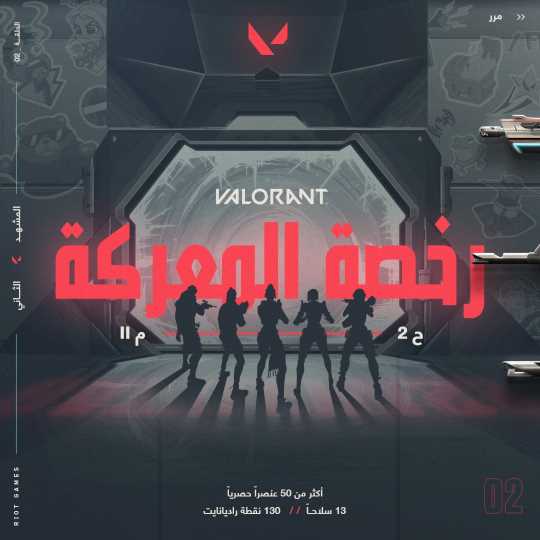 Riot Games have announced that teams from the Middle East and North African regions will now have a path to qualify for the Valorant Champions Tour Champions event through the Arab Strike Championship. The VCT structure is intended to be global and allow for international competition in its higher tier events. Now, teams from the MENA region have a tournament and league structure that filter into a last-chance qualifier for Champions.

The event structure will have three different phases that will feed into the qualifier tournament. First is the Strike Arabia Championship that will have two seasons. The first is the spring season–in March and April–followed by the summer, in June and July. The event will be held in three sub-regions: the Arabian Gulf and Iraq, the Levant and Egypt, and North Africa, with six tournaments in total. The top team from each tournament will qualify into the next stage, The Arab Strike Championship Finals.

In addition to the Arab Strike tournament, a league system is also being introduced to the region: Strike Arabia League. It will be split into two regions with three seasons. The top two teams in the league overall–decided by circuit points–will also qualify for the Arab Strike Championship Finals. Eight qualified teams will then duke it out in the Championship Finals on September 22 to decide who will make it to the Last Chance Qualifier in October. From there, the EMEA team will have a chance to qualify for the most prestigious event in Valorant: Champions.

EMEA teams can also qualify for Champions through circuit points from Masters tournaments. Throughout the year as Masters events become international, EMEA teams will have slots to qualify much like North American, European and Brazilian teams.