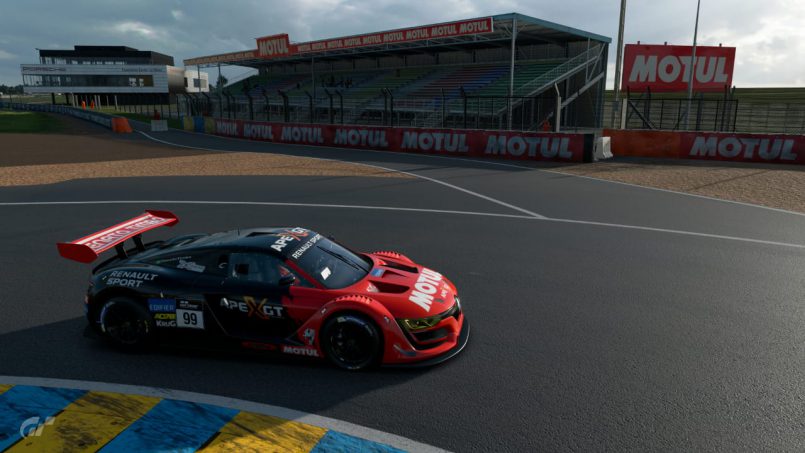 Global motor oils and lubricants brand Motul is now the main sponsor of two Gran Turismo Sport tournaments in Brazil, the ApexGT Racing League, which features some of the main South-American pro players, and the ApexGT Access, which is a qualifier for the main competition. Both competitions are organized by Brazilian motor esports promotion company ApexGT eSports.

Motul brand will be featured in ApexGT’s live streams of its competitions on YouTube, as well as on some of its products. Before the deal, Motul had already joined ApexGT by sponsoring the first virtual Sertões rally in 2020, in partnership with Sertões, the main rally event in Brazil, and Playstation, which holds exclusivity on Gran Turismo games. The event then was named Sertões Virtual by Motul.