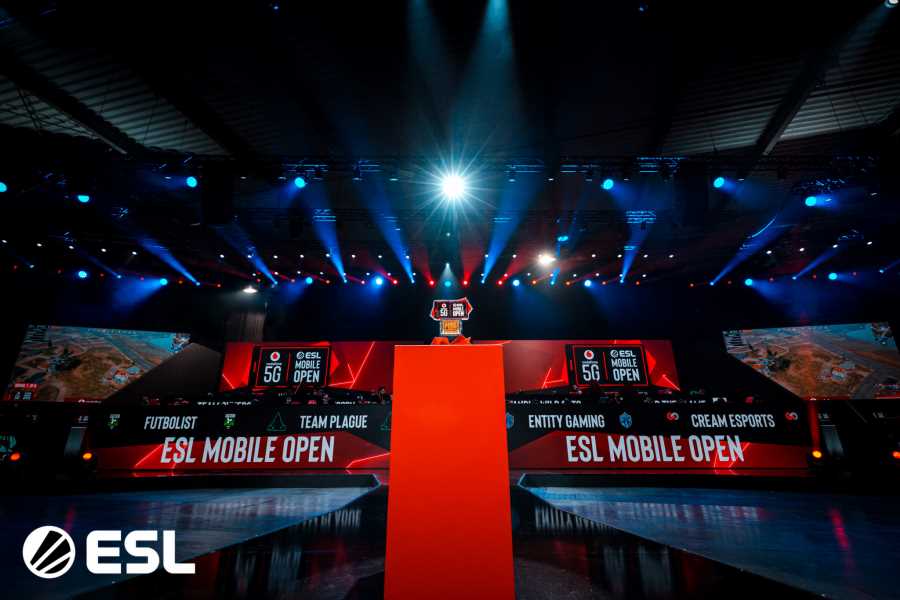 ​​Arnd Benninghoff, the EVP of Esports and Gaming at Modern Times Group (MTG), ESL and DreamHack’s parent company, writes for Esports Insider to discuss how mobile gaming is impacting the esports sector and reimagining offline events. 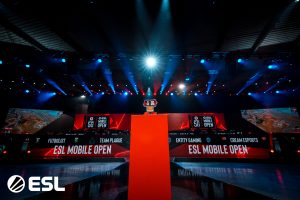 In recent years, mobile gaming has seen a boom like no other. ​​The industry raked in around $100bn in revenue last year, outperforming PC and console which produced a revenue of just over $88bn.

This huge uptick has driven gaming companies to develop a growing roster of high-quality mobile games, which further places gaming at the fingertips of millions of people globally.  Moreover, with rapid developments in mobile technology — such as the arrival of 5G — right around the corner, this trend is set to only accelerate.

However, what does this mean for esports?

Unsurprisingly, mobile esports is now growing exponentially and it’s set to transform the industry as we know it today. Mobile is the fastest-growing segment in esports. In 2019, there was a near 600 per cent increase in live viewership numbers for mobile esports from the previous year. The pandemic also further accelerated the growth of mobile esports in 2020 as well.

Whether through gameplay or through the spectacle of events, mobile esports is unlocking new players and audiences with experiences that are competitive, immersive, and accessible.

The democratisation of esports: a new generation of players and fans 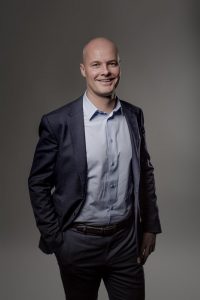 Compared to its console and PC counterparts, mobile offers access to a much larger swathe of the gaming population. In China alone, mobile players outnumber PC at a rate of nearly 2:1, and mobile is particularly popular in developing economies.

Uniquely, mobile games are played by almost every demographic stratum of society. In fact, currently the gender split is 48 per cent female, 52 per cent male and one-third of all gamers are between the ages of 36-50. This more evenly distributed representation adds a sense of dynamism to the growing mobile esports sector, which will be translated into the creation of authentic mobile esports events.

What we’re seeing is that this mass participatory element is opening up gameplay and events to a diverse audience, irrespective of skill level. There’s a huge window of opportunity here, with an increasing number of casual gamers taking the leap from the couch to the big stage.

With that, it’s no longer just about the ‘pro’ players. Casual competitive esports is set to massively take off, as mobile empowers a competitive gaming space that caters for everyone, everywhere.

Reimagining the spectacle of esports events

When we think of esports events today, a familiar image pops up: a team of pros on stage sat behind a desk and monitor, surrounded by a stadium of cheering fans. Mobile changes this completely.

Forget the static idea of being sat down watching your favourite players from a distance; mobile offers the potential for complete immersion. You might see players dispersed across a stadium positioned at varying gaming stations. Perhaps they could even pop up from within the crowd.

As the event progresses, players — and fans — could move to new spots within the stadium to match up with each new game level. 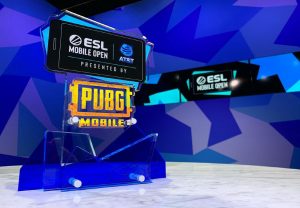 
The opportunities are endless. An entire stage design can be completely reimagined, organisers can create something new that offers a highly dynamic, fully immersive experience. This could potentially further amplify that stadium atmosphere we know and love.

However, it won’t stop there. Fans and aspiring players can experience the spectacle through tailored live streaming mobile platforms. Gamers can have it all in one place. Live streaming features can be incorporated directly into the game application, allowing players to watch a stream or livestream themselves without needing to leave the app itself.

So whether online or offline, sitting on the couch or standing in a stadium, next-generation events will increase interactions with fans, players and partners. As players and fans become more intertwined, the greater the immersive experience will be.

Unlocking new opportunities for partners around the world

As the market continues to grow exponentially and entire esports event structures are being reconsidered, mobile esports events will increasingly become one of the most sought after partnerships in the industry.

For example, smartphone manufacturers will not only be competing to build devices that stand out due to specialised peak performance aspects, but also for securing sponsorship at key events. Each tournament acts as a stage for manufacturers to showcase its products to millions of players and fans around the world. 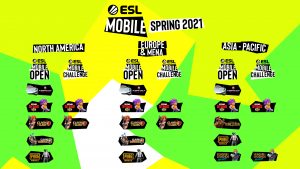 
While tournaments are currently the ‘hub’ for monetisation within esports, mobile gaming has the potential to decentralise and democratise this. The development of a complete mobile esports platform — allowing gamers to tap in anywhere, anytime — will bring new opportunities for monetisation across every single gaming interaction, throughout the entire journey.

Supported by advertisement and sponsorship matching, platforms will enable publishers, brands, and other sponsors to generate revenue from gamers, not just during the tournament, but through regular interaction with apps over time.

As 5G enters the mainstream, we’re already starting to see a growing interest in partnerships with providers as companies look to showcase networks through the spectacle of mobile esports. How this will look in practice is yet to be determined.

The democratisation of esports will lift the glass ceiling for gamers, and will in turn open up huge opportunities for new partners entering the industry.

The road ahead for mobile, PC and console

Although mobile esports shows no sign of slowing down, the PC and console space need not worry as these ecosystems will co-exist.

Instead, incremental values will be unlocked, with many platforms developing a supportive mobile experience, expanding opportunities for gamer and viewer interactions.

Nonetheless, mobile esports is just taking off, and it’ll be interesting to see how the scene will change the game for both fans and players alike. One thing is for certain: mobile is taking esports to the next level.