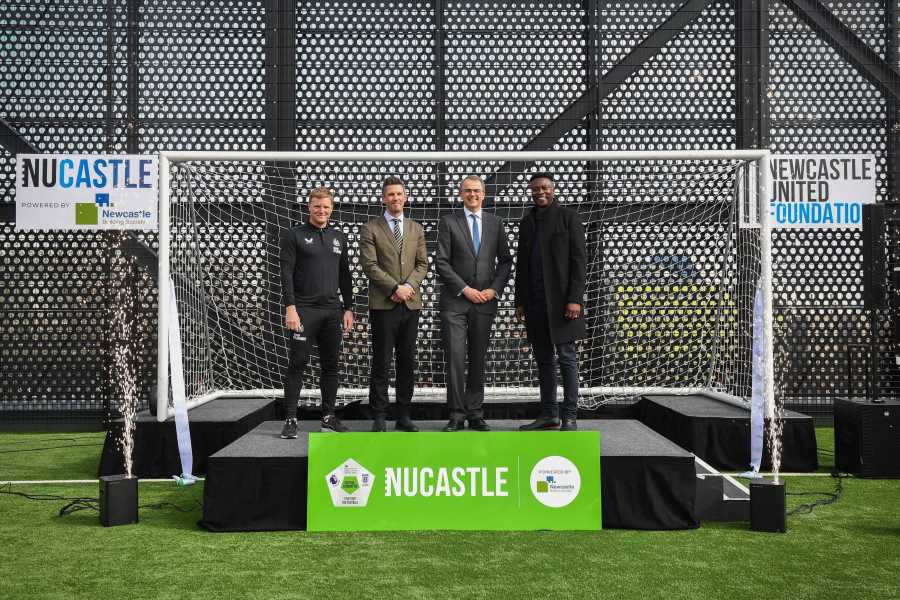 Besides a variety of wellness and education facilities, the community centre will accommodate an esports room, which was set up in collaboration with UK-based computer manufacturer YOYOTECH. 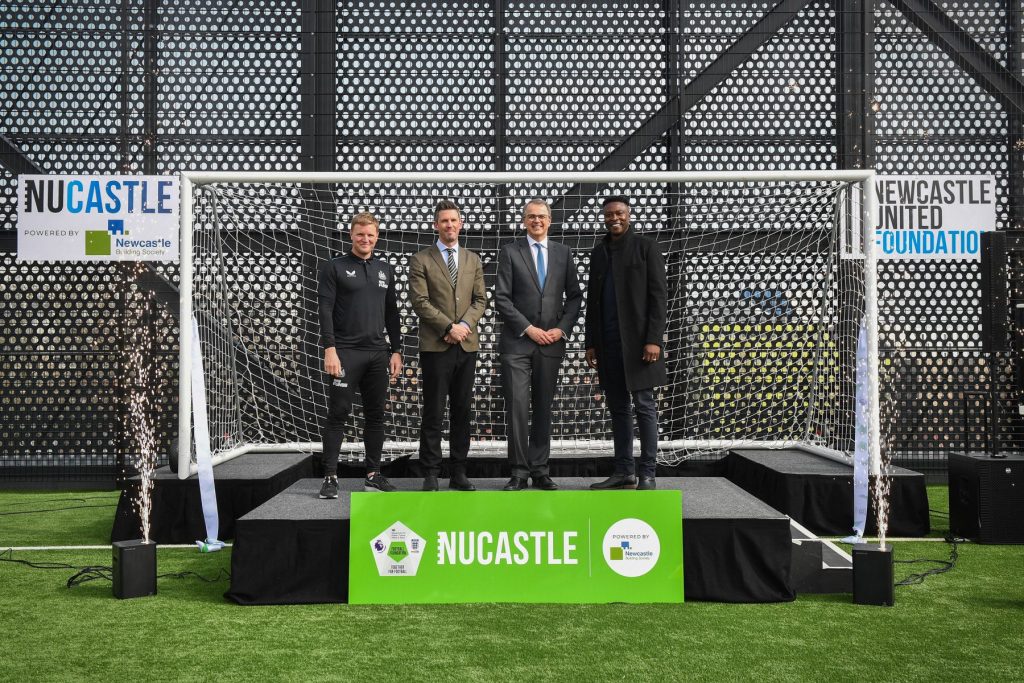 Following the special welcome event held by the organisation, the facility is now open seven days a week, combining its community space with the facilities. This includes activity and cycling studios, a specialist STEM room, a four-court sports hall, changing areas, event and meeting spaces, as well as offices and the esports room.

Andrew Foster, Programme Manager for Newcastle United Foundation, told Esports Insider: “Yoyotech has been instrumental in the set up of our brand new Esports room. The team has supported us through designing, building and installing the PC hardware and furniture for the room as well as sourcing the software to allow us to manage the room safely and efficiently.

“They have helped us navigate setting up this room with limited technical knowledge and have ensured we understand the options available to us in a manner that we can use to make informed decisions’.”

This isn’t Newcastle’s first involvement within the esports space. Alongside the football club participating in FIFA’s ePremier League, the Newcastle United Foundation launched an interactive esports programme for students of Newcastle College.

Speaking about the esports room, James Fraser-Murison, Yoyotech Business Development Manager, added: “The Newcastle United Foundation contacted us in October to help create their first-ever esports arena for their esports BTEC delivery and also create the ‘wow factor’ for those in the surrounding area who don’t have access to this vast and engaging industry.

“What the foundation is able to offer to the local community and surrounding communities is exactly what esports is about. A leveller for all involved, regardless of your background and ability and it’s been fantastic to see the finished arena and the joy it will bring to the people of Newcastle.” 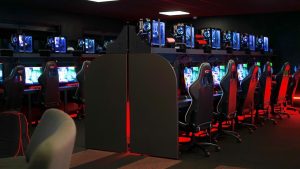 Esports Insider says: It’s good to see traditional sports organisations support and embrace esports, as it certainly helps to draw the attention of the wider public. Moreover, focusing specifically on creating a space for those who don’t have access to the industry is an admirable move by the Newcastle United Foundation.

Find out about ESI DC