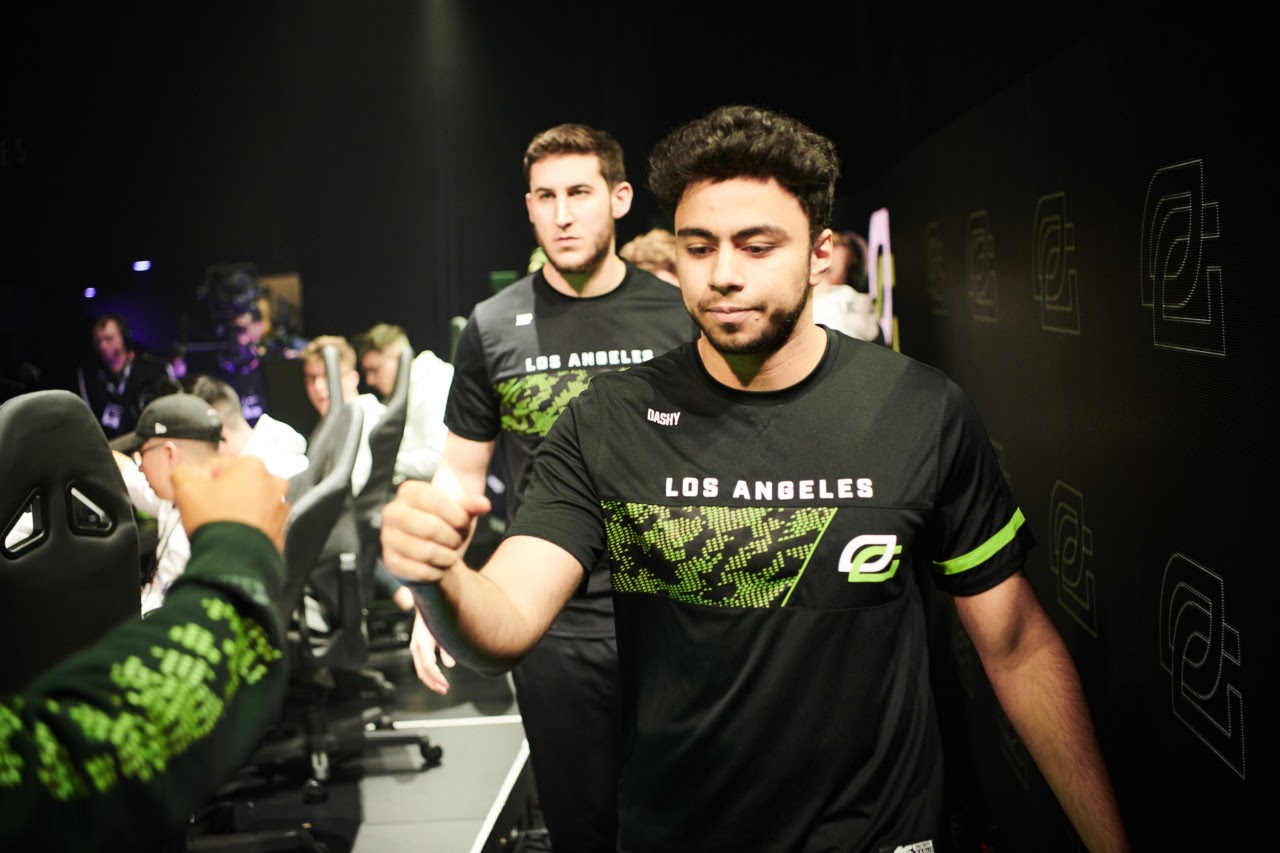 OpTic Chicago took down one of the CDL’s hottest teams, the New York Subliners, at the Stage 1 Major. OpTic made quick work of the match, advancing to the winner’s bracket with a 3-0 score against the Subliners.

New York came into this match after going 2-1 at CDL Super Week in an impressive showing. On the other side, OpTic is generally considered one of the top teams in the league, so this match was intriguing from the start. Although, there was nothing intriguing about the end result, as the 3-0 final score proves.

Perhaps the biggest thorn in the side of the Subliners has been their inability to beat top-tier squads. At Super Week, they were reverse swept by the Dallas Empire after being swept by them at the Kickoff Classic.

However, many thought New York had turned over a new leaf following Super Week. This wasn’t the case though, as OpTic proved the New York roster has a long way to go to be competitive in the league.

It was a quick 3-0 showing for OpTic, as they won big on every map. Though, the real story from the win is how OpTic has improved in Search and Destroy. They took down New York by a score of 6-1 and were never truly in danger during most of the rounds.

The other game modes were also not too competitive, with Brandon “Dashy” Otell making huge plays in the Control, especially. For the series overall though, Dashy dropped an insane 2.13 kill/death ratio.

At the Stage 1 Major, New York dropped to the elimination bracket, and OpTic advances to the second round of the winner’s bracket. It’s here they’ll play the Dallas Empire, which comes with its own storylines. Ian “Crimsix” Porter once again gets to play against his former team, and it’s no secret there’s no love lost between the two.

Both New York and OpTic play tomorrow, March 5. The Subliners take on the Florida Mutineers at 6:00 pm EST and OpTic squares off against Dallas at 4:30 pm EST. You can view the entire bracket and schedule on the Call of Duty League website.