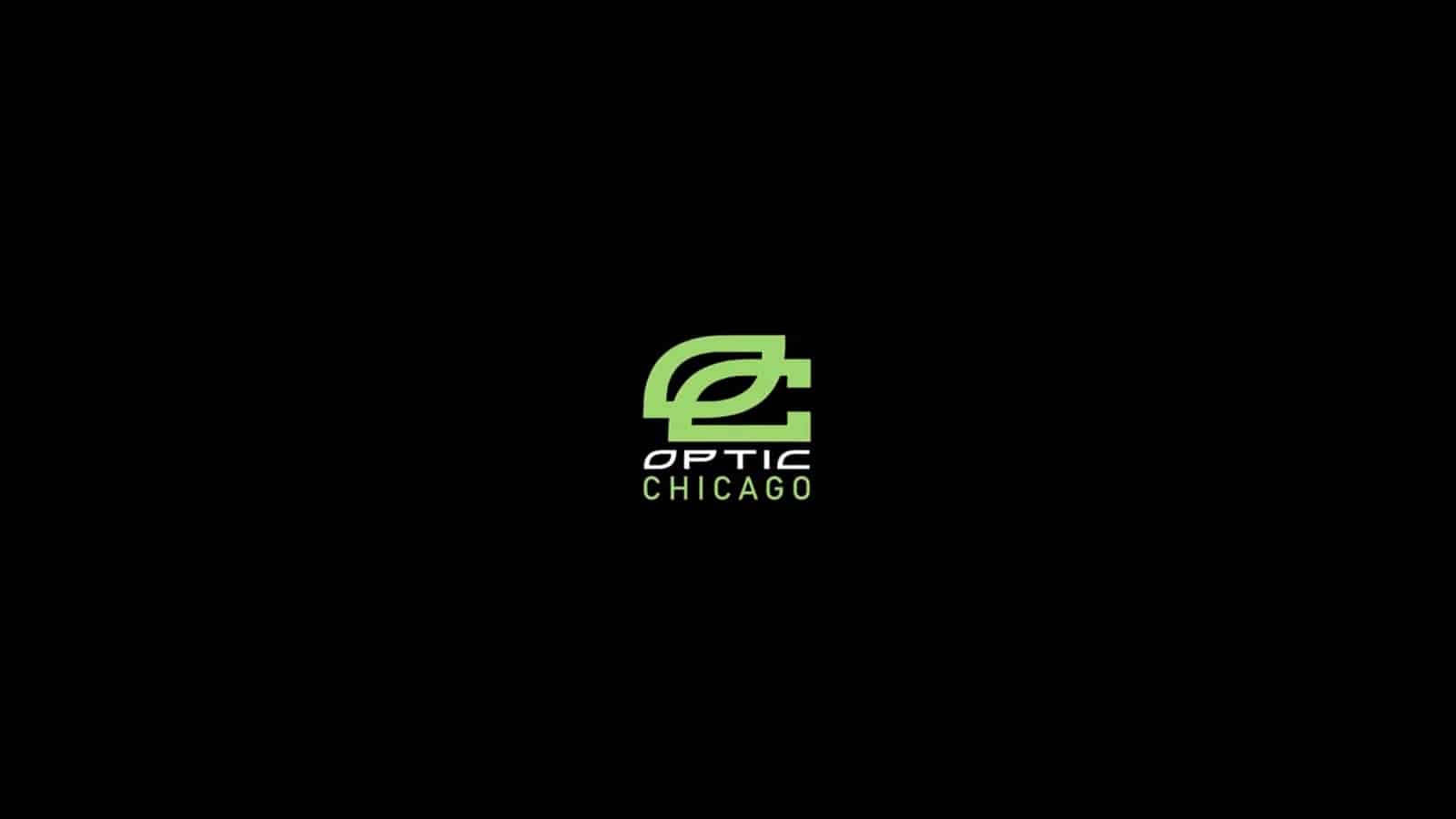 The LA Guerrillas Home Series has come to a close, with OpTic Chicago defeating the Dallas Empire 3-2. The win for OpTic is perhaps their biggest of the year, as it secures them the second seed within Group B for the Stage 2 Major. Dallas falls to the third seed with the loss.

The marquee matchup of the LA Guerrillas homestand didn’t disappoint, going to a fifth and final map. There were intense gunfights, seeding on the line and bragging rights up for grabs.

OpTic secures second seed in Group B for Stage 2 Major

In the last series before the Stage 2 Major, the stars for Chicago showed up. Brandon “Dashy” Otell continued his stellar event with a 1.32 K/D against Dallas, slaying out like the Greenwall fans have grown accustomed to.

However, it truly was a group effort for OpTic Chicago, as each player finished with above a 1.15 K/D. Matt “FormaL” Piper, Dylan “Envoy” Hannon and Seth “Scump” Abner all made terrific plays in each map. Though, the most memorable moment from the match was Scump’s insane turn-on of Anthony “Shotzzy” Cuevas-Castro to all but win the final Search and Destroy.

Despite some shaky periods from Chicago, they showed their rough patch is behind them. They dominated most of the series and are looking confident heading into the major. Dallas, on the other hand, has some work to do before the final event of Stage 2, especially in Search and Destroy.

The final match of the LA Guerrillas homestand was easily the one that held the most weight. With a win, Dallas would’ve secured the first seed in Group B and Minnesota would’ve fallen to the second seed. However, with OpTic’s victory, Dallas falls all the way to the three seed and Minnesota takes the first seed thanks to their improved play since Eli “Standy” Bentz joined the roster.

The Stage 2 Major starts next weekend, taking place from April 7-11. Fans can view the final seeds and schedule on the Call of Duty League’s website.