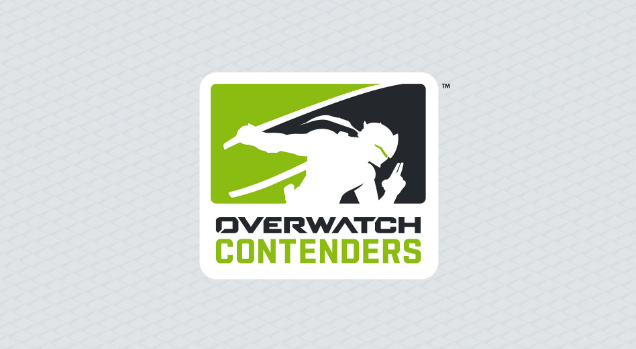 After receiving an end of year update in February, more details are now available about the 2021 Overwatch Contenders scene.

The regions are changing with the removal of South America, and a slightly adjusted tournament structure from 2020 will return for this season. Despite these facts, there will still be no live events due to the COVID-19

The news about South America’s removal from Contenders 2021 was mentioned earlier in a Reddit post by Dan McHugh, the Overwatch Esports Product Manager. According to McHugh, the program had not performed at the level Blizzard Entertainment expected. However, he stressed that when international tournaments come back, South American teams will be able to qualify. With South America not being listed among North America, Europe, South Korea, China and Australia, this news was officially confirmed.

However, the tournaments from 2020 seem to be intact for 2021. With the lack of live events, the North America and European regions will run on a monthly cadence. This format is the classic eight-team, double-elimination format that fans saw last year. However, teams that qualify from the Contenders Trials tournaments will now play two tournaments before having to fight for relegation. The first Trials for these regions is scheduled for early March, with the first Contenders tournaments in late March.

The Korean region will also keep its ten team format, but with one key change. According to Blizzard, they are introducing an inter-group-play round in between group play and playoffs’ to help decide playoff seeding. After this seeding, the playoff format is a stepladder format where one loss means elimination. For Korea, these tournaments start in mid-March.

For the Australian region, the only change is dropping from eight teams to six.China also saw a drop in teams, from 12 to 8, and Trials tournaments decreasing to match.

Last year, Overwatch introduced free Contenders skins for specific heroes. These skins were only available to those that watched Contenders live with linked Blizzard accounts. This reward will return for the start of the first 2021 Contenders season, with Bastion and Reinhardt as the new skins. Viewers can get Bastion’s skin by watching seven hours of competition and Reinhardt’s for 15 hours. To watch the events, check the Contenders website for details.