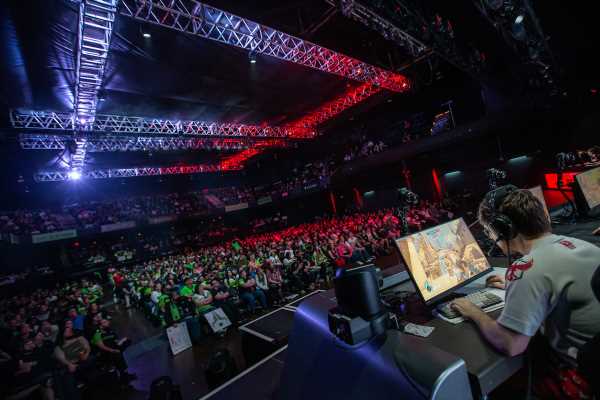 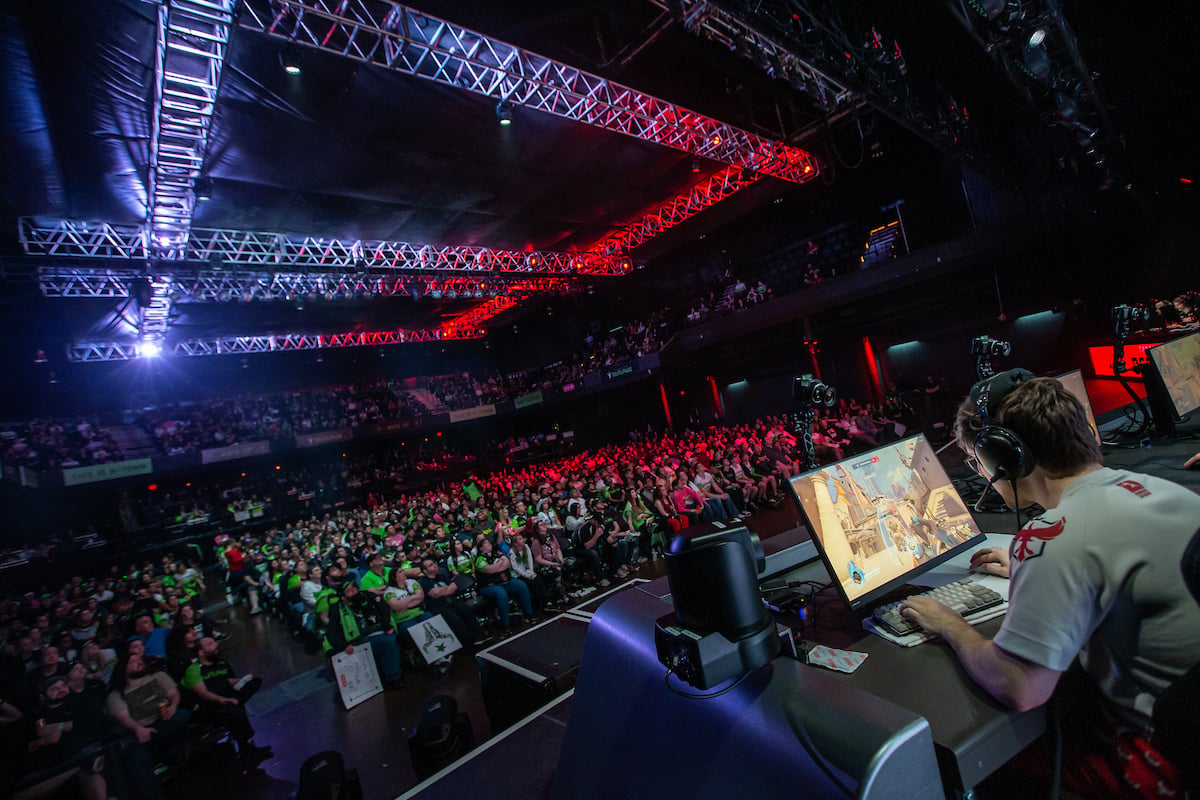 Overwatch League fans have endured a long offseason, but new information about the upcoming 2021 season should brighten their spirits. Jon Spector, the vice president of Overwatch esports, shared new details about the structure of season four in a video update today. He also hinted at future upgrades to the live viewing experience for fans over the next year.

Days after the Call of Duty League revealed a February start date, Spector confirmed that the 2021 Overwatch League season will be starting in April. Previously, only a vague “early spring” start date was announced. An April launch is much later than the league’s usual winter debut, but a later start date gives the league a better chance at hosting live events toward the end of the season.

In 2021, the 20 Overwatch League teams will again be split into two regional divisions. This time around, the divisions will be named “East” and “West” instead of Asia-Pacific (APAC) and North America.

Eight teams based in South Korea and China will compete in the East division. Former APAC teams like the Shanghai Dragons, Chengdu Hunters, Seoul Dynasty, Hangzhou Spark, Guangzhou Charge, and New York Excelsior will make up the bulk of the East division. The Philadelphia Fusion and Los Angeles Valiant will also be joining them in 2021.

Monthly tournaments were a highlight of the 2020 season for both players and fans. Because of the hype and popularity of those events, the Overwatch League decided to make tournaments a major part of the 2021 season.

Four “standalone tournaments” will serve as the main highlight during the season. Regular-season matches still remain, but they’ll also act as qualifier matches for these four tournaments. Unlike 2020’s relatively open monthly tournaments, only teams that qualify will be able to participate in the tournament brackets.

In a big change from the 2020 season, teams from both the East and West divisions will be able to compete in singular tournament brackets thanks to a new minimum latency system. This will give fans a chance to see the best teams across the world face off multiple times throughout the season.

The full 2021 season schedule will be released at BlizzConline, according to an Overwatch League press release. BlizzConline is a virtual version of the company’s annual convention that will take place on Feb. 19 and 20.

Due to the COVID-19 pandemic, teams were scattered across the world during the 2020 season and live events were canceled. Since COVID is still a global threat, teams will be playing remotely throughout most of the 2021 season. High latency, or ping, was a big problem last year as teams adjusted to online play.

A new “minimum latency tool” will be used during the 2021 Overwatch League season, though, to create a more fair environment for cross-regional matches.

While the Overwatch League is planning many upgrades to the viewer experience in 2021, Spector wasn’t able to share more than a few vague hints at this time. Those future promises, however, should get fans excited.

In 2020, the league moved from Twitch to YouTube. Many fans lamented the loss of an interactive live experience and noted lower viewership numbers. But the YouTube partnership will include enhanced livestream quality and an improvement to the “discoverability” of live games, according to a press release.

For fans who like to catch games after they’ve aired, the league is working on a spoiler-free viewer mode. Game results will no longer be revealed by preview images or relative length of YouTube videos.

Overwatch League match broadcasts will also get an upgrade with a “new and improved virtual set” that likely resembles the one used during the 2020 Grand Finals. New video content produced throughout the season will spotlight teams, players, and offer analysis from the league’s experts.

More information about the 2021 season will be revealed at BlizzConline, where the Overwatch League will host the “Shock vs. The World” event. The San Francisco Shock, two-time league champions, will take on an all-star team of players to prove their dominance in the competitive scene.