The Ana and Zenyatta specialist made a name for himself with his game-changing plays. KariV joined the Overwatch League at its creation with the Los Angeles Valiant. The team had a successful Inaugural Season. The Los Angeles Valiant placed second during the Regular Season and lost in the Overwatch League Inaugural Playoffs in Semifinals to the Grand Champions of London Spitfire.

However, the Overwatch League 2019 Season didn’t go as well for the Los Angeles Valiant. The team struggled to find its place in the League, failing to adapt to the new 3-3 meta known as GOATS. The team fell to the 13th position and didn’t manage to qualify for the Playoffs. 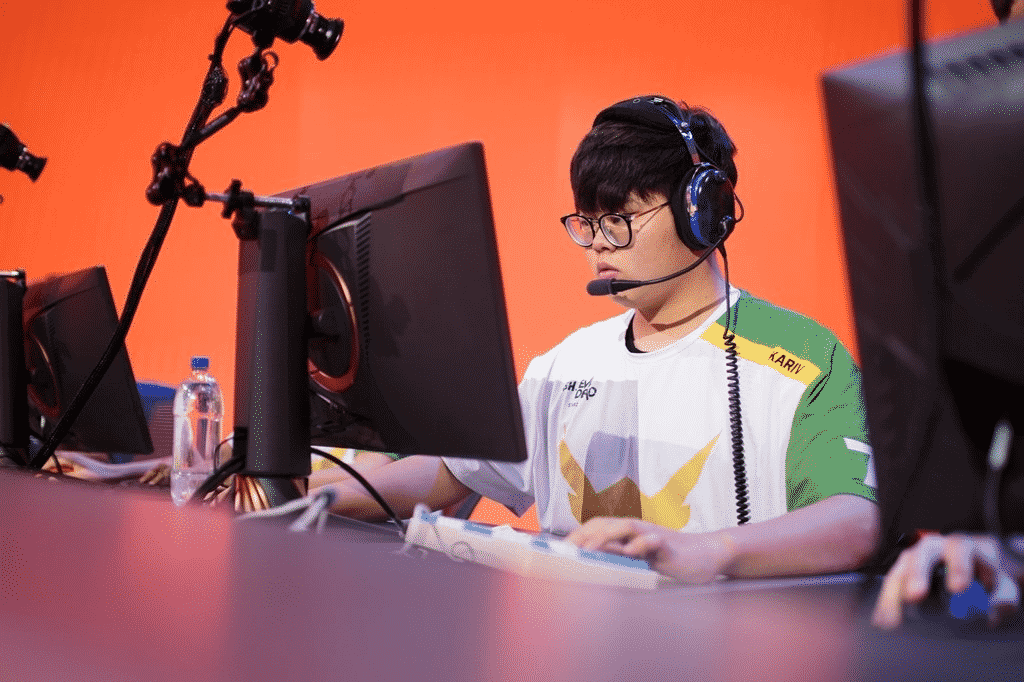 During the 2019 off-season, the Los Angeles Valiant decided to part ways with their roster. KariV then joined the Toronto Defiant, which was building a brand new lineup. This new team had troubles building team play, and stumbled to the 15th position of the Overwatch League 2020 Regular Season.