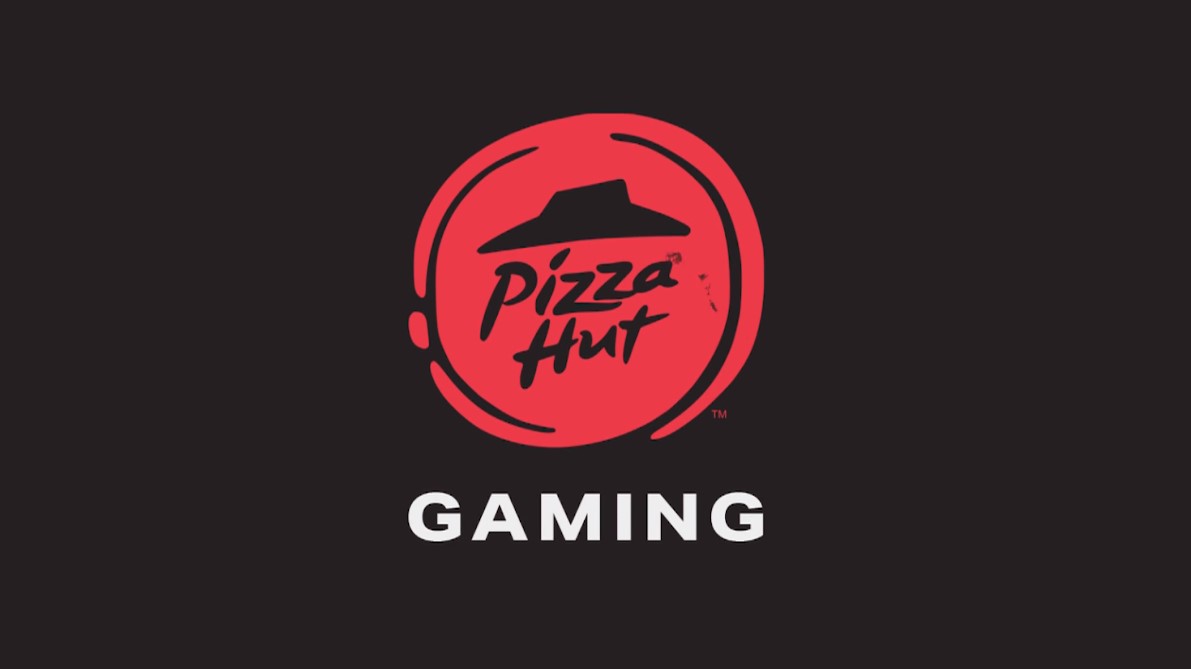 According to a release, the brand will host regular community tournaments across a variety of titles, aiming to ‘deliver exciting influencer activations’ and become the ‘go-to pizza for gamers’. 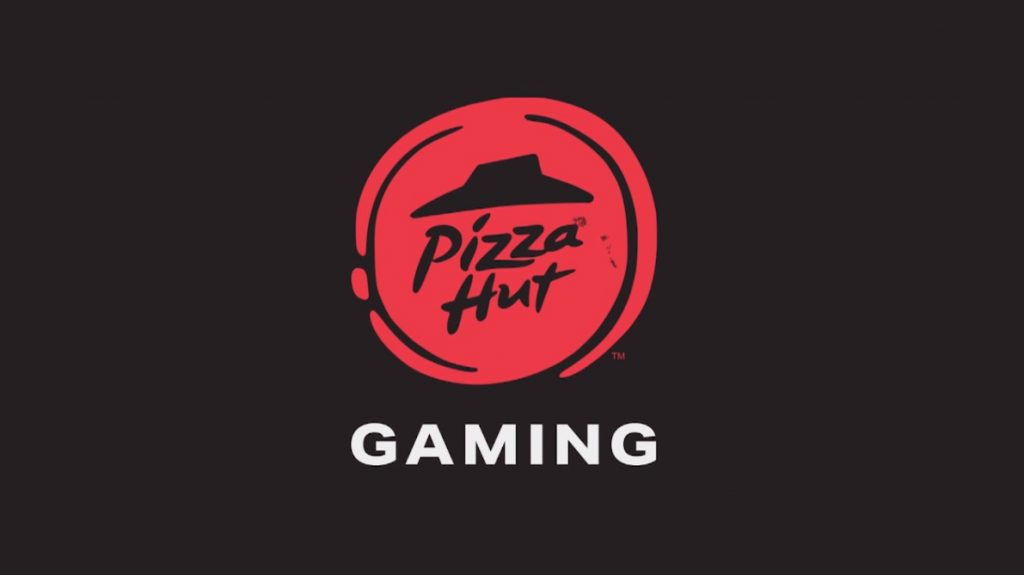 Pizza Hut Gaming’s first dedicated activation will take place this summer, with additional four activations set to be delivered across 2021/22.

Catriona Woodward, Head of Digital for Pizza Hut UK & Europe, spoke on the announcement in a release: “We are thrilled to announce that in partnership with Kairos Media, we are finally launching our dedicated Pizza Hut Gaming platform.

“We are working closely on some exciting initiatives throughout the year which will be revealed in the near future. We are very excited to finally communicate with our gaming audience directly, putting them front of mind, and, at the end of the day, who doesn’t love pizza?”

The brand will launch with a dedicated channel on Twitter. To celebrate the launch, Pizza Hut Gaming will host a pizza giveaway, which rewards a free pizza for every 100 followers gained.

The announcement follows the signing of a partnership deal with marketing and creative agency Kairos Media, which has been selected as the chain’s agency of record earlier in May.

Esports Insider says: Pizza Hut got involved with the esports industry only recently, yet it’s already obvious that the chain plans to stay and grow within the space. Hosting free pizza giveaways during its community tournaments seems like an efficient way to attract viewers, so it will be interesting to see how this strategy will help the brand kickstart its activations.