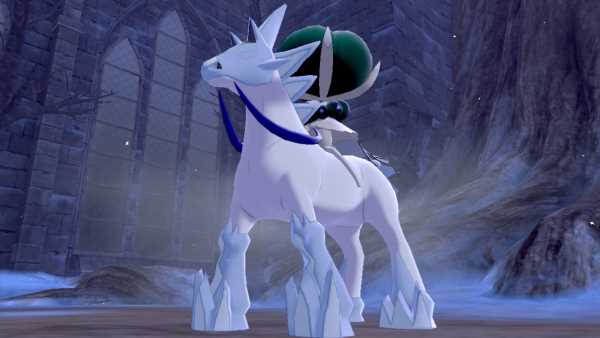 The VGC Series 8 rules will allow players to use every non-Mythical Pokémon available in Pokémon Sword and Shield as long as they have the Galar Mark or Battle Ready Mark. This format will also allow players to use one restricted Legendary Pokémon. This is the first time players can use these creatures in VGC in generation eight.

Here is a list of the restricted Legendary Pokémon that will be available:

Every Gigantamax form is available except Melmetal, who is a Mythical Pokémon. Players can have as many Gigantamax forms as they want, but can only Dynamax once per battle.

At the end of each month, players will get rewards based on where on the ladder they finished. Players who finish higher will get more BP that they can spend on battle items and other goods. Be sure to try to get as high on the ladder as you can to reap the best rewards!

The new format is right around the corner. Which restricted Legendary do you think will have the biggest impact on the VGC Series 8 format and why?