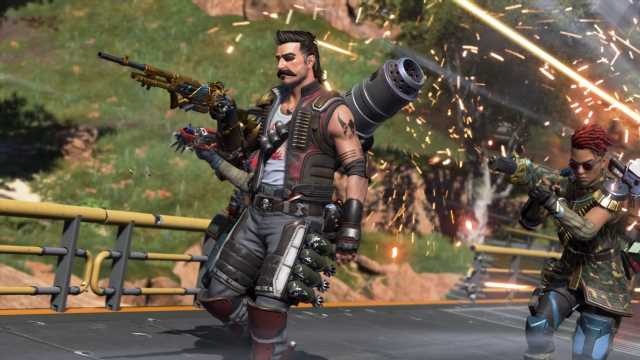 Today amidst all of the excitement surrounding Apex Legends Season eight, Respawn Entertainment seemingly tried to slip in a new leak. On another Devstream episode, the developers purposely made sure fans saw a new weapon hanging on a rack.

Respawn has made it a habit to tease future content in the middle of revealing new content itself. We’ve seen a Crossbow leaked in gameplay videos and certain legends teased in other legends’ cinematic trailers.

However, the leaked content has never been as blatantly shown as it was today. The developers wanted fans to see this new weapon but even still, the community can’t seem to come to one conclusion on what the gun could be.

When Respawn entered a gun range to show off Season eight’s new weapon, the 30-30 Repeater, fans immediately noticed something strange. There was a Bullpup-type weapon just hanging on a weapon rack out in the open.

At first, some fans thought this was the Volt SMG at a strange angle but upon further inspection, it was deemed to be a completely new gun. Data-miner Shrugtal was among the first to show off the weapon and get the community speculating.

As Shrugtal states, the developers on the Devstream were being cautious not to cover up the weapon. Obviously, this means they wanted fans to see it, which only furthers the possibility of it being a future piece of content.

However, even with a close-up view, fans still couldn’t make heads or tails of the gun. It’s clear that the weapon is more compact, meaning it’s likely an SMG or Shotgun. Some thought it could be the CAR SMG from the Titanfall series but this idea was quickly shut down when fans looked at the CAR more carefully. 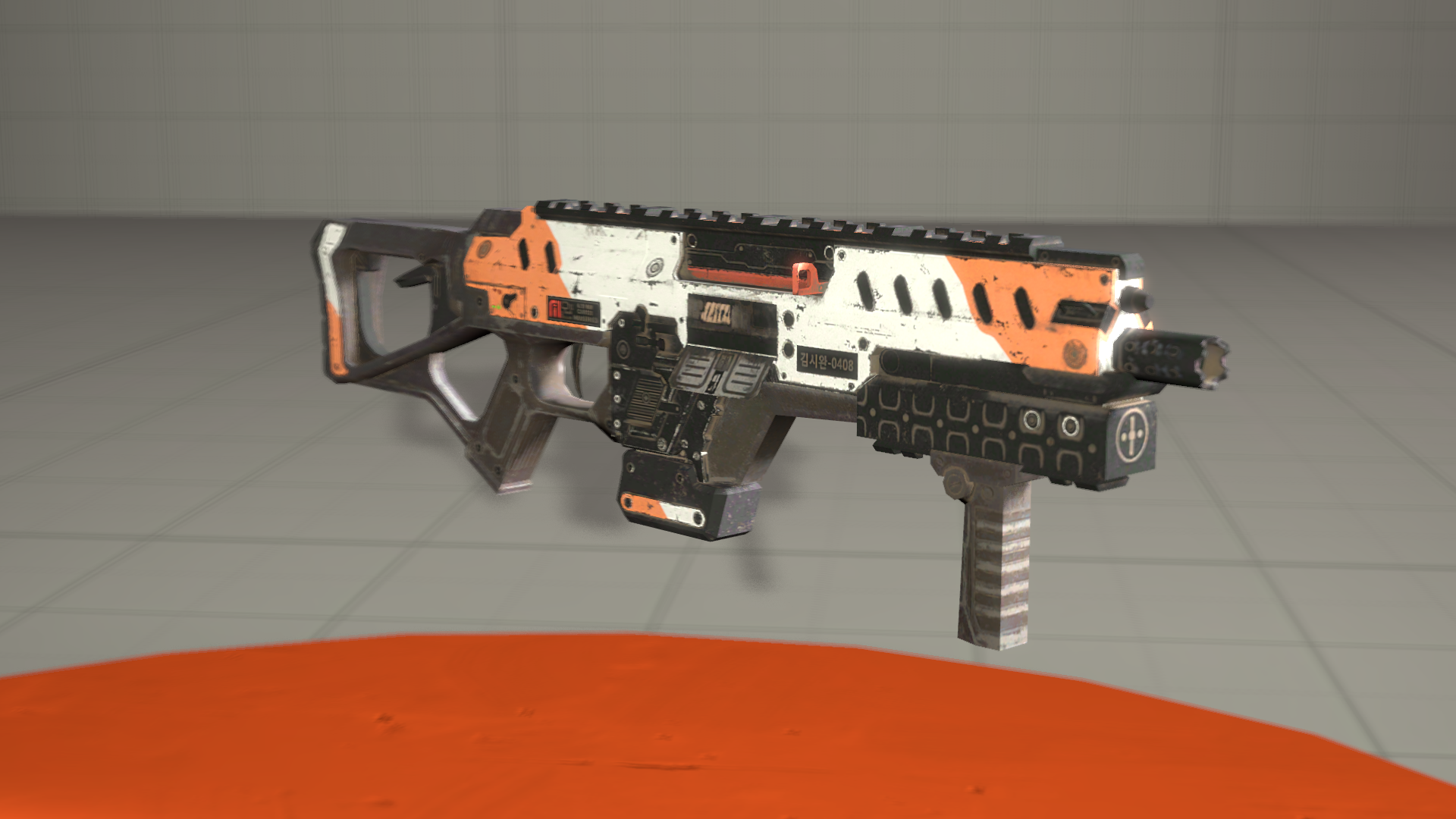 The CAR SMG from Titanfall. Screengrab via Steam

At this point, there’s really no solid guess as to what the weapon could be. Perhaps it’s an entirely new gun Respawn is developing or another weapon from the Titanfall series. Either way, it’s unlikely Apex Legends will see another weapon introduced into Season eight but maybe Season nine will reveal what the gun is.

What do you think the weapon could be? Let us know, and keep up with Daily Esports for all Apex Legends news. 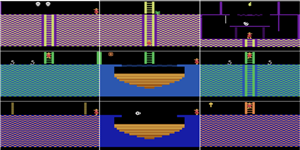