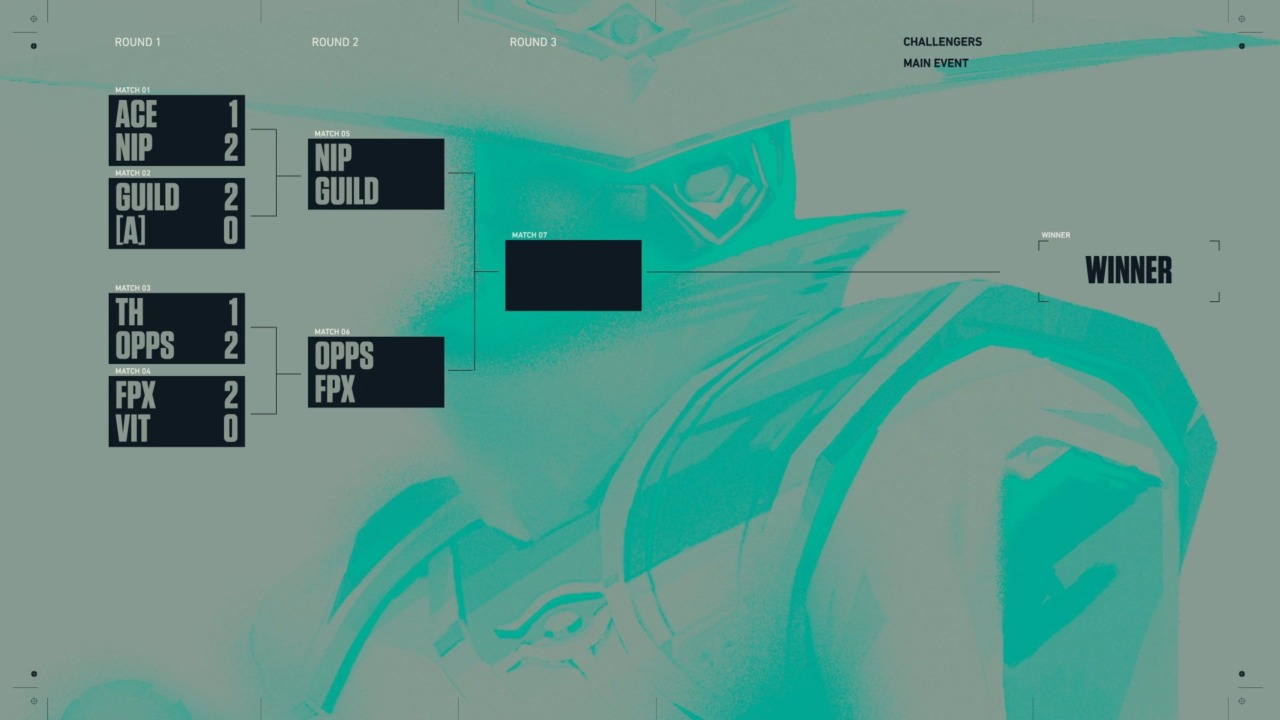 Stage 2 of the European VALORANT Champions Tour has a new format for its Challengers portion. In Stage 1, Challengers in Europe was just a qualifying bracket with no semi finals, grand finals or storylines to follow. The new European Stage 2 VCT format is a single elimination tournament and qualifier games are streamed thanks to community and caster feedback.

In the previous format, teams would go from an open qualifier, down to the final four without much for fans to be invested in. Some of these matches did not get streamed to the public as well. This new format changes that.

WE GET TO SHOW YOU ALL THE GAMES.

With the new format, the top two teams from Challengers 1 and 2 will qualify for Challengers Playoffs. The playoffs will decide which two teams from Europe, Turkey and the CIS regions will compete at Masters 2 in Iceland. The new Challengers’ single elimination format is an upgrade from Stage 1, a double elimination bracket like in North America is a better format according to pro players.

The positives of double elimination

For new teams in a VCT event, the competition can be daunting. In Europe, only one new team joined the VCT field for Stage 2 Challengers 1. Team Vitality qualified over G2 Esports and replaced the Polish squad, Balista, from Stage 1. Vitality came in as massive underdogs and bowed out of the tournament almost immediately.

“Single elimination is too hard for underdogs and new teams,” AKUMAAAAA said.

In NA, Vitality would have been knocked into the lower bracket with the opportunity to still make a deep run in the tournament.

Double elimination also gives a buffer to teams that start slow. FunPlus Phoenix, the winners of Stage 2 Challengers 1, often starts off slow despite being a top squad in Europe. They dropped the first map to Opportunist in the Challengers 1 Semi Finals. After the match, Tobias “ShadoW” Flodström said the team felt nervous in the first map. But, with double elimination, the squad’s nerves might’ve settled.

“I would like to have double elimination sometimes,” ShadoW said. “This makes the first game not so nervous.”

According to ShadoW, the Stage 2 Challengers 1 event felt the same as the previous format. The team just needs to win the next game, one after the other.

“Not really a difference, we’re just focusing on our things,” said Pontus “Zyppan” Eek, one of ShadoW’s teammates. “One game at a time.”

For ShadoW, the best European VCT Stage 2 format is single elimination until top eight, then double elimination. The region has yet to have a major tournament with double elimination throughout, though. But, with the way community feedback has impacted the format already, that may change.