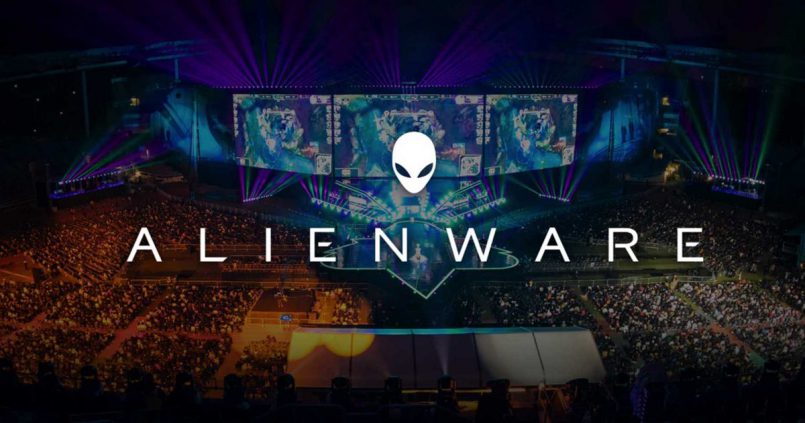 Alienware will terminate its partnership with Riot Games, according to a report from Dot Esports. A source told the outlet that the deal will be terminated a year early due to “concern with the game developer’s public image amid harassment claims and other controversies.”

While Riot did not confirm the deal would be ending, in a statement to Dot Esports the company stated that it has removed Alienware branding from its broadcasts.

Alienware was part of Riot Games’ global sponsorship portfolio for League of Legends, with activations across all four major leagues as well as global events including the World Championship.

Recently, Riot Games CEO Nicolo Laurent was accused of sexual harassment and gender discrimination by his former executive assistant Sharon O’Donnel, who filed a civil lawsuit against the executive. This suit followed a previous controversy regarding the company’s culture and treatment of women following a 2018 investigation by Kotaku.

Alienware is also a sponsor of Team Liquid, which competes in the LCS. The company currently has naming rights deals in place for TL’s training facilities in Los Angeles and in Utrecht, Netherlands.

The Esports Observer has reached out to Riot Games and Alienware for comment.