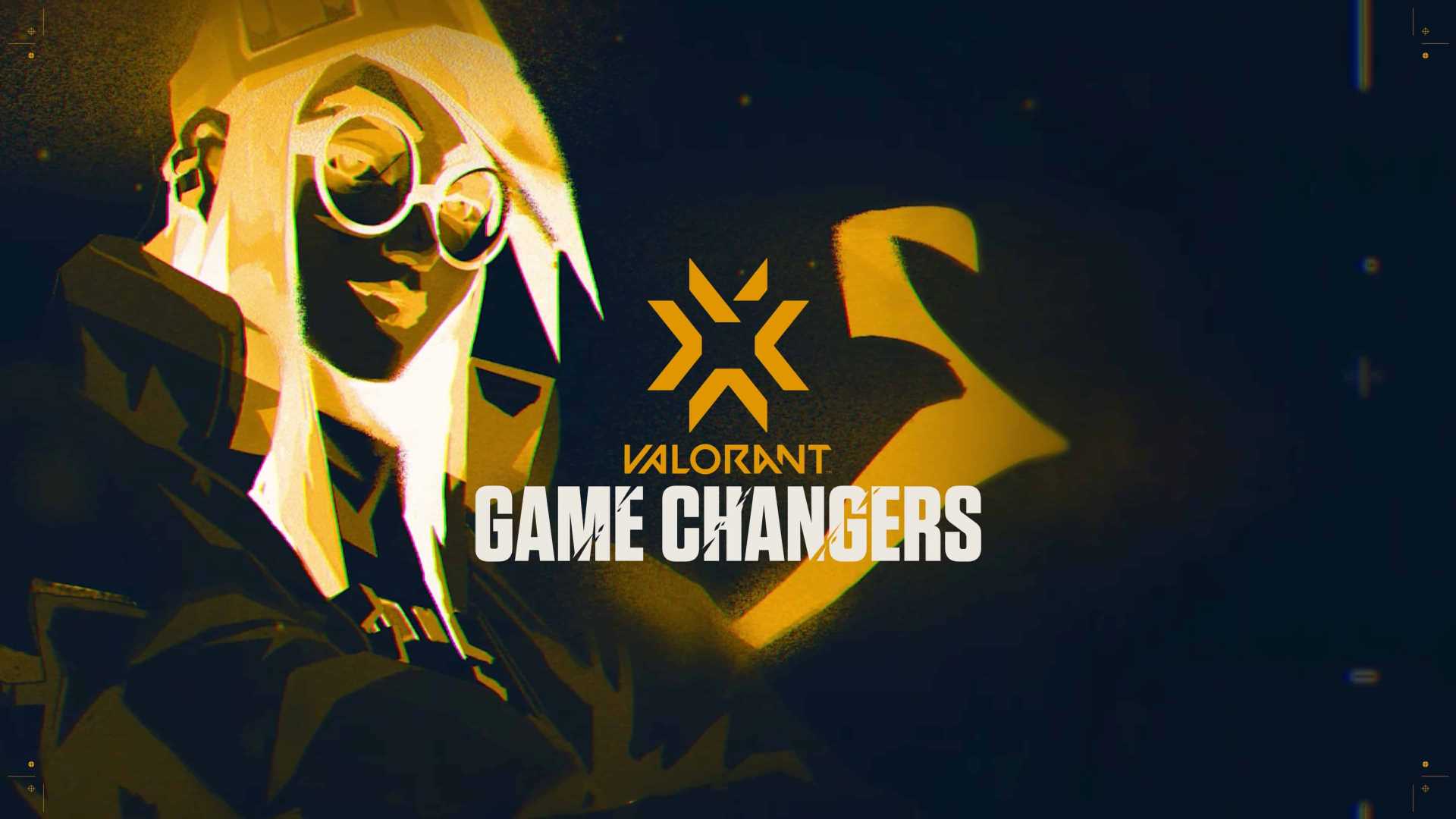 In a major push for inclusivity in Valorant, Riot has announced the VALORANT Champions Tour Game Changers program for exposure to marginalized groups.

The VALORANT Champions Tour is taking place across the globe currently with hundreds of teams competing to claim dominance in their region. Every week the top teams go for a qualifying spot at the Masters’ events, but the diversity in the teams is lacking. Much like the rest of gaming and esports, there is an underwhelming female presence and representation for marginalized genders. Last year, Riot hosted the For the Women (FTW) Summer Showdown and from the tournament, Team MAJKL joined Cloud9 to compose their Cloud9 White roster. Continuing the spirit of inclusivity, the VCT Game Changers launched two new programs, VCT Game Changers Series and the VCT Game Changers Academy. “Game Changers will provide tournaments and development programs for women who want to take their game beyond competitive ladder play. With VALORANT esports, we’re committed to fostering an inclusive environment for competition and creating safe opportunities for women to compete without fear of identity or gender-based harassment,” said Whalen Rozelle, the Sr. Director of Esports at Riot Games.

On top of the consistent VALORANT matches fans already receive every week, VCT Game Changers Academy will be hosting monthly tournaments at a few different levels. The goal of this program is to sow inclusivity into the VALORANT scene from the ground up, beginning with the community level of play. GALORANTS has partnered with Riot to help host these tournaments and spread awareness about the talent that women and other marginalized groups have. It has become incredibly simple for gamers and esports organizations to discard the idea of composing a mixed or all-female roster. Whether it is the discrimination and bigotry that may come from the community, or fear that they may not perform to the level needed, VCT Game Changers is about to flip the game on its head. As a spotlight for the underrepresented talent in the VALORANT, VCT Game Changers is another step from Riot showing their dedication to the blossoming esport.