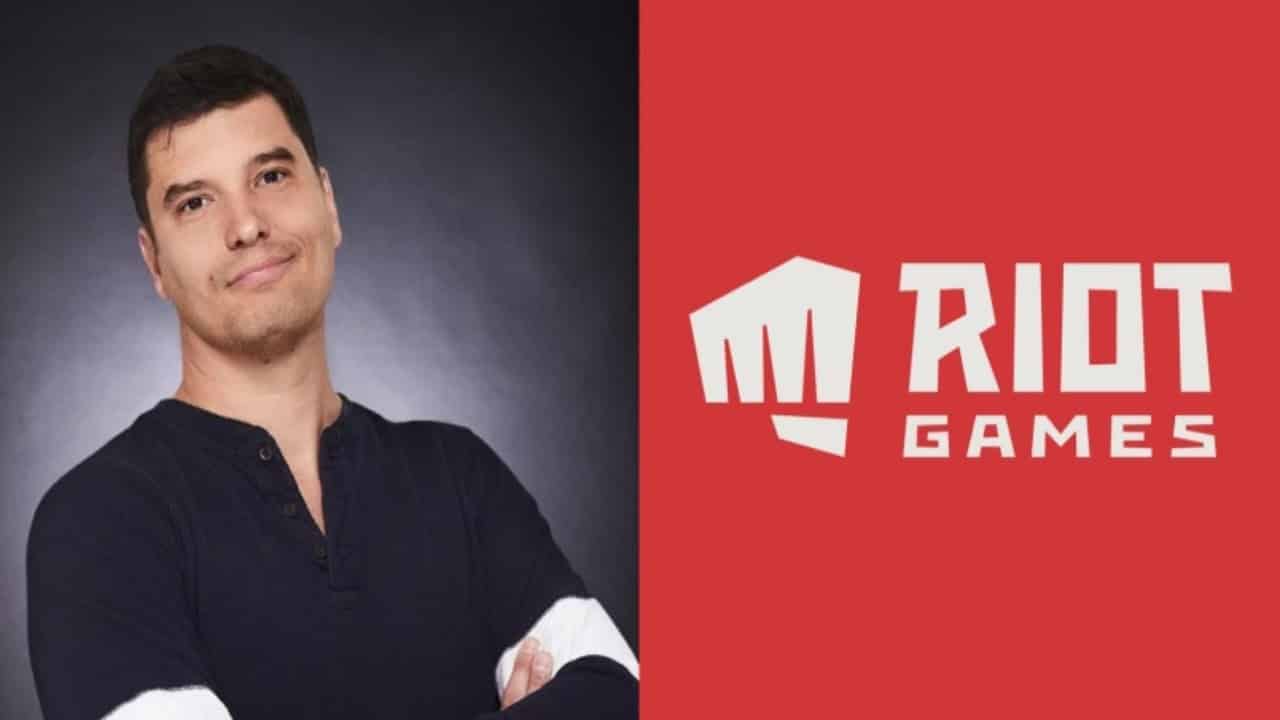 In a statement released yesterday, March 16, Riot Games has announced that they are closing their investigation revolving around the Sharon O’Donnell case. The Special Committee completing the investigation consisted of an outside legal team as well as Riot Games board directors.

Riot Games is the popular developer that created both League of Legends and Valorant. At the beginning of this year, a lawsuit was filed by a former executive assistant to the CEO, Sharon O’Donnell. The filing included claims of sexual harassment, gender discrimination and wrongful termination. O’Donnell alleges that Nicolo Laurent, Riot Games’ CEO, fired her after she turned down sexual advances from him. She also claims that Laurent made inappropriate sexual comments towards her and sexist remarks regarding her being a woman.

This lawsuit follows a pattern of claims that have been made against Riot and their company culture in the past few years. There is an ongoing case against Riot Games involving the Department of Fair Employment and Housing in California and 1,000 former female Riot employees. The lawsuit is in response to a $10 million settlement that Riot tried to offer these employees. The Department claims that these employees could be entitled to up to $400 million.

Additionally, Riot previously had suspended their COO without pay in response to inappropriate conduct involving sexual harassment and discrimination. This happened in December of 2018, and after publicly apologizing, Riot had promised to undergo a lengthy culture transformation.

Claims against the prosecution

According to the Washington Post, Riot is accusing O’Donnell of witness tampering and claims that she offered to pay individuals for testifying on her behalf. They also claim that O’Donnell “encouraged others to file a lawsuit so they can personally benefit”. These claims were presented to the Superior Court of the State of California in a status conference document.

Although O’Donnell has been widely unreachable during this time, her attorney Michael F. Baltaxe told Daily Esports that “None of what is said…is true” in response to the paperwork filed by Riot Games and Laurent. Baltaxe said that they would be filing their response to these claims in court today. Find out all of the challenges available in Fortnite Season 6. Fortnite Chapter 2 – In this article, we’ll check if Phantom Assassin is a viable option for position one. Fortnite: All NPC Locations In Season 6

Find out where to locate all NPCs in Fortnite Chapter 2 – Season 6. Fortnite’s Dota 2: B8 Finishes Their Roster, RdO Joins Funn1k On Level Up

RdO, Sexyfat and Duster depart from B8 Esports. The three Brazilian players of Diego “Sexyfat” We’ve been without LAN events for a while, and Activision Blizzard might not be bringing