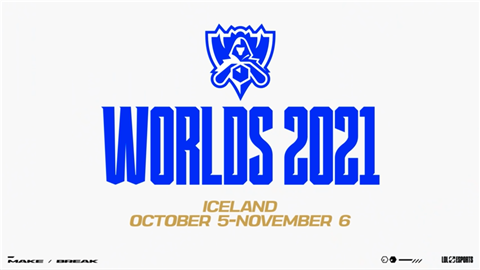 Riot Games has officially announced that League of Legends World Championships 2021 will be held in Reykjavik, Iceland.

Worlds 2021 will neither be a touring event nor host a live audience. Instead, Worlds 2021 will be held in Hall A of the Laugardalshöll indoor sporting arena, from 5th October through 6th November and broadcast online. 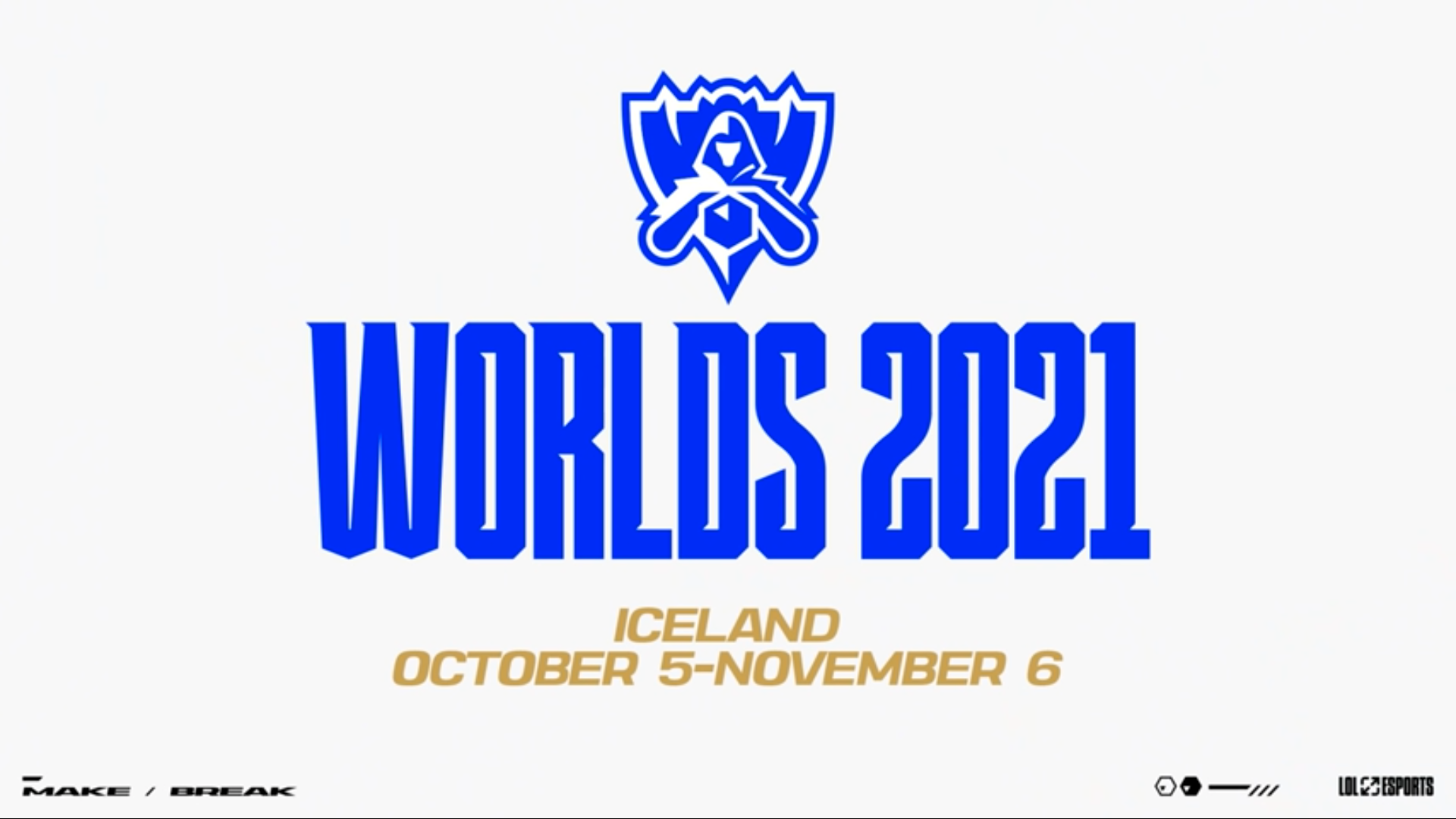 Modeled after the success of May’s Mid-Season Invitational (MSI) in Hall B of the same venue in Reykjavik, the Official LoL Esports statement clarified the decision: “While maintaining our focus on ensuring the health and safety of everyone involved in hosting, producing, and competing at the event, Worlds 2021 will not host a live audience.”

MSI 2021’s operation reportedly resulted in zero COVID-19 cases among players, staff, and partners. According to the post, the invitational ‘was the most successful MSI to-date’ — citing record-breaking peak viewership and average minute audiences.

Sign up to our ESI Dispatch Newsletter In June, Riot Games announced that Worlds 2021 would tour multiple cities across China —Shanghai, Qingdao, Wuhan, and Chengdu — before ending at the Universiade Sports Centre in Shenzhen on November 6th.

Then on August 24th, Riot Games announced that Worlds would be relocated to Europe, and later promised an announcement the following week as to the location of the tournament.

Dot Esports reported that the event would likely be held in Reykjavik, according to sources, prior to the official Riot announcement.

Twenty-two teams from across LoL Esports’ tier-one leagues will compete during the month-long tournament, taking part in three stages: Play-ins, Groups, and Knockouts.

Esports Insider says: Returning to Iceland, logistically, makes a lot of sense; however, there is no promise that lightning will strike twice. With such massive brands tied to Worlds, it will likely lead to increased production budgets to deliver on the world-class experience that audiences have come to expect of the esport’s premiere event on a purely on-screen event for the second year in a row.