As a result, three new VALORANT tournaments will take place over the next three months in Europe. 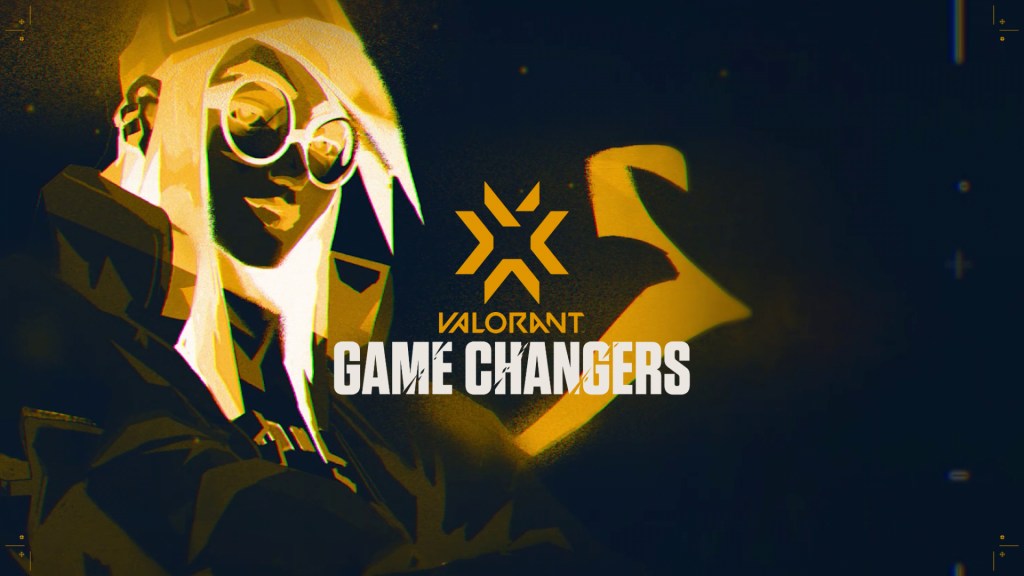 The first all-female VCT Game Changers EMEA tournament will run from September 27th to October 3rd, while the second event of the series, set to take place from October 25th to 31st, will allow for mixed teams with a minimum of three female team members.

Vera Wienken, Brand Manager DACH for Riot Games and a leader of the VCT Game Changers EMEA initiative, commented: “Right now, the esports industry is suffering from a severe lack of female representation at pro level. If we want to inspire more women to pursue their esports dreams, we need to take direct action to make these games more accessible, and create a level playing field for them to enter in years to come.

“We want VCT Game Changers EMEA to be that stepping stone for women in the EU to show off their VALORANT skills and compete in a fair, safe environment but still within the ecosystem.”

The first two VCT Game Changers EMEA events will be open qualifier tournaments, featuring up to 64 teams battling for a share of the €20,000 (~£17,219) prize pool per tournament.

The final event of the series will take place from November 15th to 21st and will feature a total prize pool of €50,000 (~£43,055). Further information on the event is yet to be announced.

According to the release, the VCT Game Changers EMEA supplements the competitive season in the region. 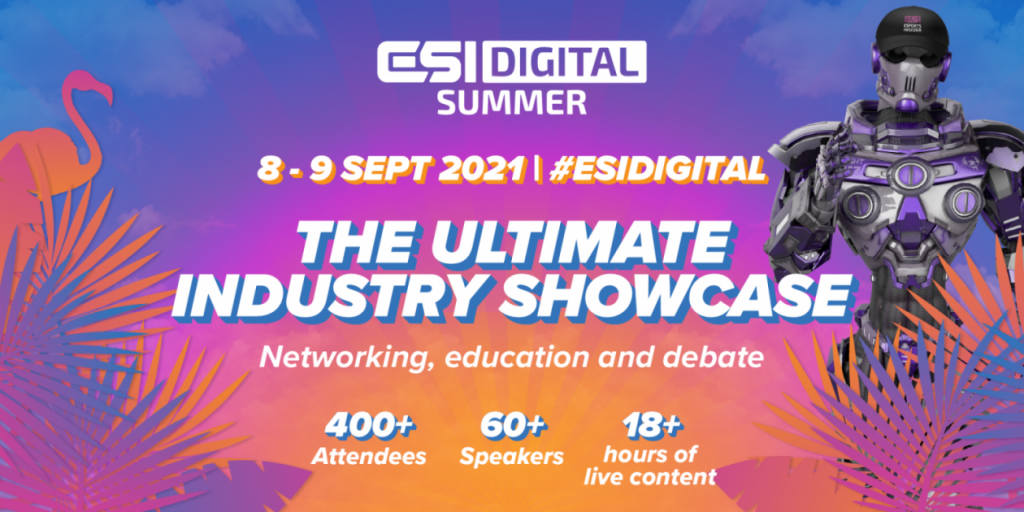 Alexandra LePlante, Event Manager for Riot Games, added: “We’re very excited to announce the expansion of VCT Game Changers to the EMEA region, and we’re proud of how this initiative has helped create a competitive ecosystem that is more representative of the diverse VALORANT community.

“However, ultimately we would love to see enough diversity within the wider competitive VALORANT ecosystem in years to come, that we no longer need programmes like VCT Game Changers.”

Esports Insider says: After a successful launch in the North American region, it was just a matter of time before Riot Games brought the series into Europe. This initiative by Riot is admirable and given the VALORANT’s broad female player base, the series is likely to be expanded also into other regions in the future.