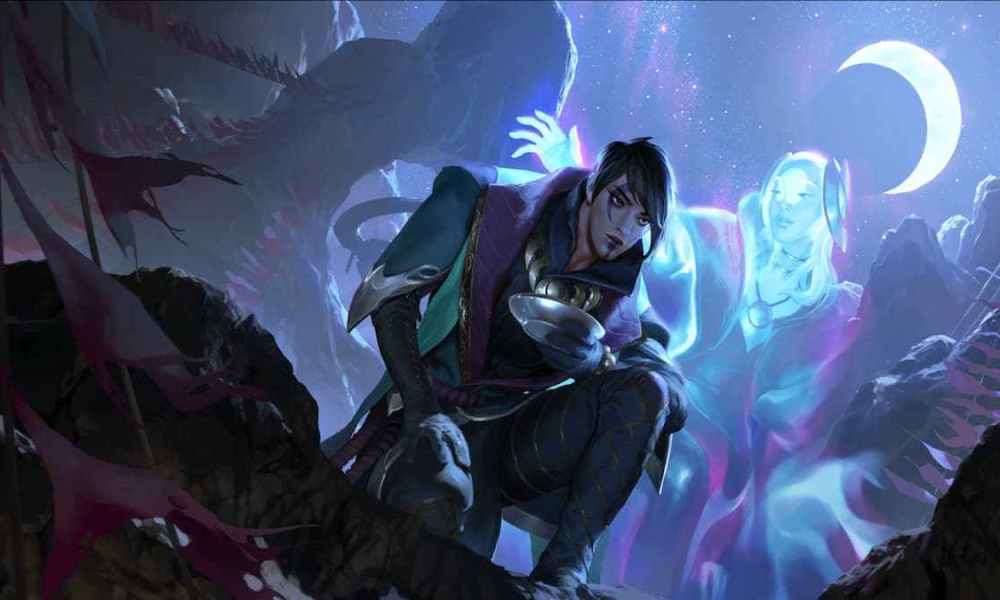 When we talked about it a few days ago, we still did not know the details about this expansion, only that it was not coming alone, since it would include a new Lab: Single-Player Legends Lab.

But finally, with the release of Patch 2.1.0, the Aphelios Champion Expansion is available on the live servers.

Commune with the cosmic forces in the Veiled Temple, or summon newfound strength throughout Runeterra. pic.twitter.com/fECuCfurmN

This expansion is smaller than usual, less cards have been released than in regular Expansions but, as Riot says, the Champion Expansions will generally include a collection of cards directly related to the Champion headlining the expansion, as well as several cards for other Regions.

Now, let’s take a look at the new cards!! 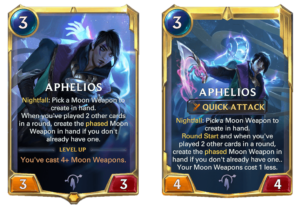 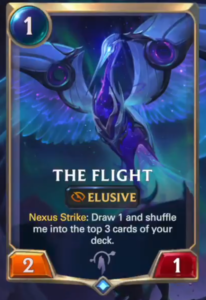 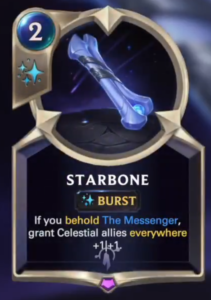 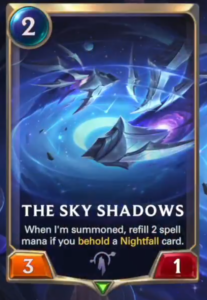 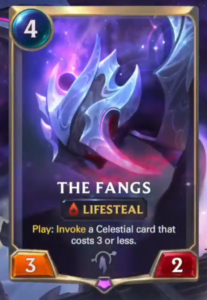 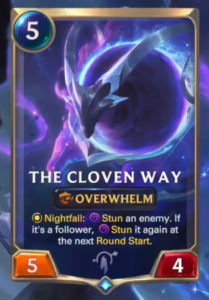 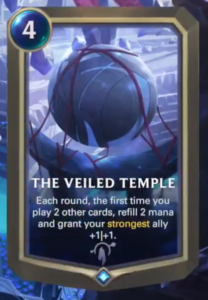 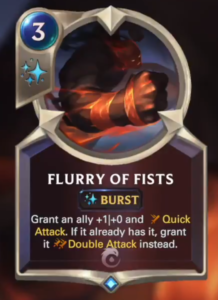 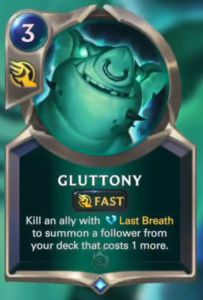 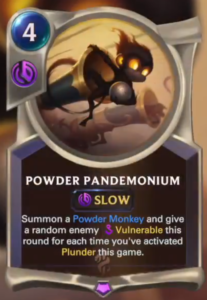 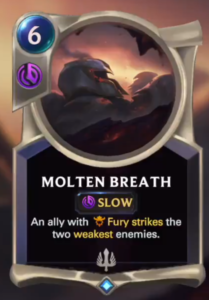 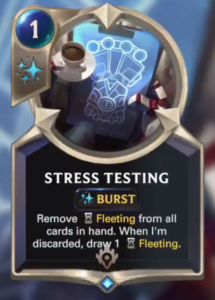 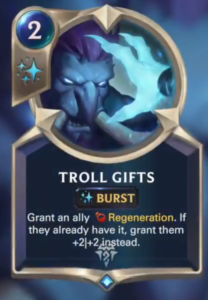 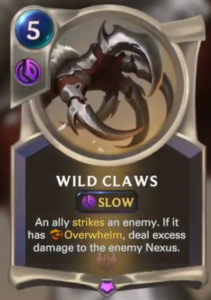