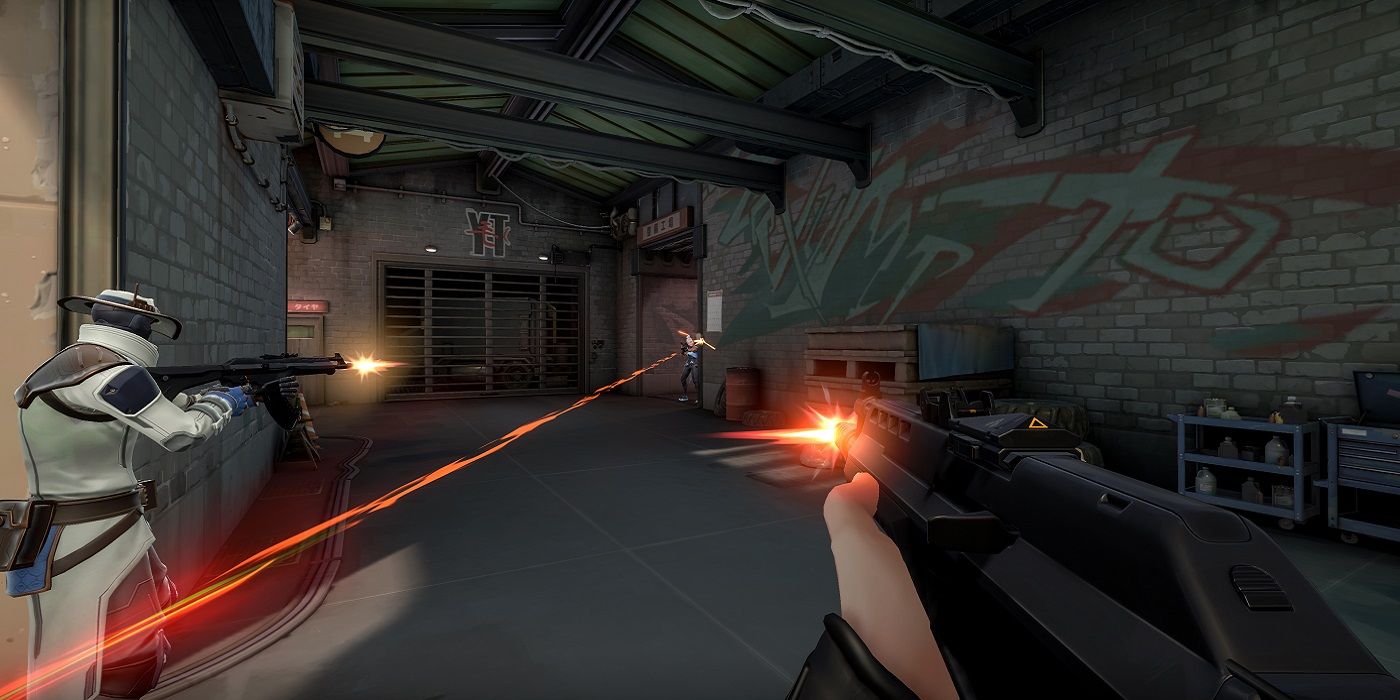 It doesn’t matter which esport you choose to play, there will always be those trying to gain a competitive advantage through cheating. Valorant is no different, and the devs at Riot are well aware of the issue. Due to a recent spike in Valorant cheating, Riot spoke on the problem. Here’s what sparked the conversation and what they had to say.

Valorant cheating is on the rise

Valorant has been out for over eight months, and people have had plenty of time to figure out how to get around the anti-cheat system, Vanguard. Aim hacks and wall hacks are among the most popular forms of cheating. These hacks give players huge advantages over their opponents.

There have been several Reddit threads addressing the issue, and on one of them, RiotRayKay gave a reply:

Hey sorry about the cheating we are aware and bans are incoming. While we can never stop all cheating we want to make sure that it does not effect your ranked progress. Our team is looking to make many improvements this year based on the feedback we received and hard lessons we learned last year. Keep those reports and feedback coming.

While this comment doesn’t give us too much information, it at least confirms that Riot is aware of the Valorant cheating problem and that they are working on a solution. It also confirms that they are taking reports seriously and listening to feedback.

It seems likely, that with Episode 2 right around the corner, we will learn more about their plans to tackle the cheating problem. This would be a big step in the right direction for Valorant, especially if it hopes to compete with Counter-Strike: Global Offensive (CS:GO) in the future.

While RiotRayKay is right in saying that they can never stop all cheating, hopefully, they will be able to minimize the issue as much as possible.