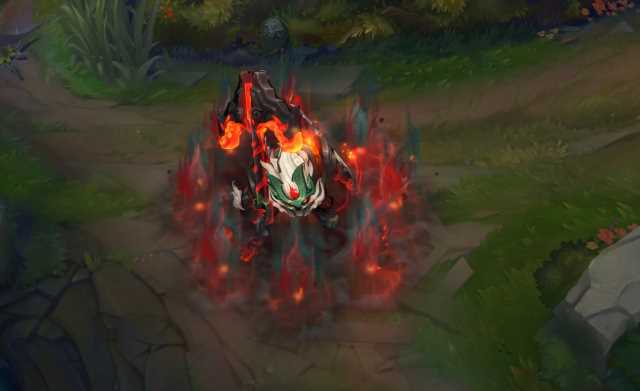 The new League of Legends PBE cycle features a brand new Shan Hai Scrolls skins line for Cho’gath, Jhin, Nautilus, and Neeko. Alongside this update is a small batch of new icons and emotes for every Summoner to enjoy.

Besides the new Ruined skins line, Riot Games is introducing another set of new cosmetics for other popular champions. Additionally, the last non-legacy skin Cho’Gath received was back in 2015, so it’s about time the Terror of the Void received some fresh new content.

The themed cosmetics feature Eastern elements that may be included as part of the Lunar Revel event that makes a comeback each year during Chinese New Year. While it’s uncertain if this skin line will go live anytime soon, Summoners can expect to see it in the shop within the next month.

Shan Hai Scrolls Cho’Gath has a unique black and red color scheme with some cloud designs on the upper half of its body. Similarly, Shan Hai Scrolls Jhin features a fiery red shoulder and a grinning smile on his famously masked face. 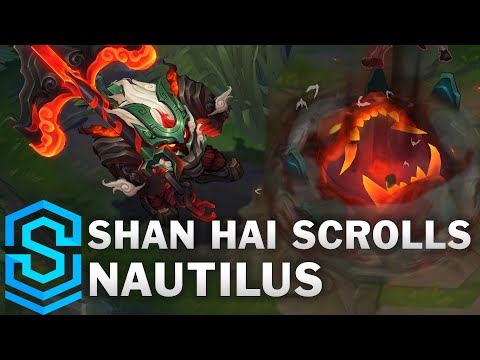 Shan Hai Scrolls Nautilus has an interesting design with a red and green color scheme. His hook features the same cloud art as Cho’Gath, while his armor shines in a bright olive-toned finish. His flowing white hair also stands out in his new skin.

Finally, Neeko steps away from her usual rainbow look into something more Earth-toned. Her white hairdo and green outfit give off a resemblance to a chameleon. Additionally, the floating orange clouds above her head makes it hard to ignore.

Along with the new skins will be some brand new icons and emotes, including the Festival of Beasts icon and some Master’s Challenge Season 7 Emotes. Included in the new batch of content is the new LCS icon that features the LCS’ newest purple and black logo.

Stick with Daily Esports for more League of Legends news and updates.