The VALORANT pro discussed his team’s secret to success.

Sentinels’ dominance in the North American VALORANT scene is undeniable. The star-studded team came in first place in three of their last four tournaments, defeating competitors handily and taking home a lucrative piece of the pie in winnings. With so much success at the pro level, some might argue that they’re the best team in NA.

Shahzeeb “ShahZaM” Khan believes they are, “by far.” 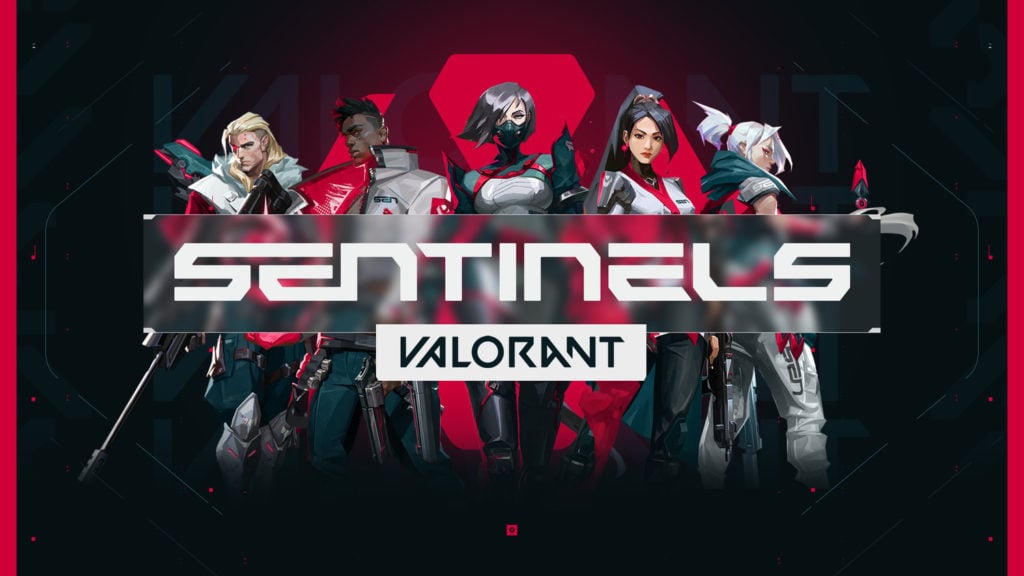 While consistency is certainly a main ingredient in the team’s recipe for success, it’s not the only one. Sentinels have the “right balance of players playing certain roles,” ShahZaM told Dot Esports, fusing former CS:GO, Overwatch, and Apex Legends pros who all have something different to offer. Pair that with their ability to adapt and react quickly and ShahZaM thinks his team has discovered the “right way to do it.”

“We have nobody that’s demanding to play a certain agent or anything like that,” he said. “People are very, very open to play any agent that we think just works tactically for the map… We’re just very loose.” 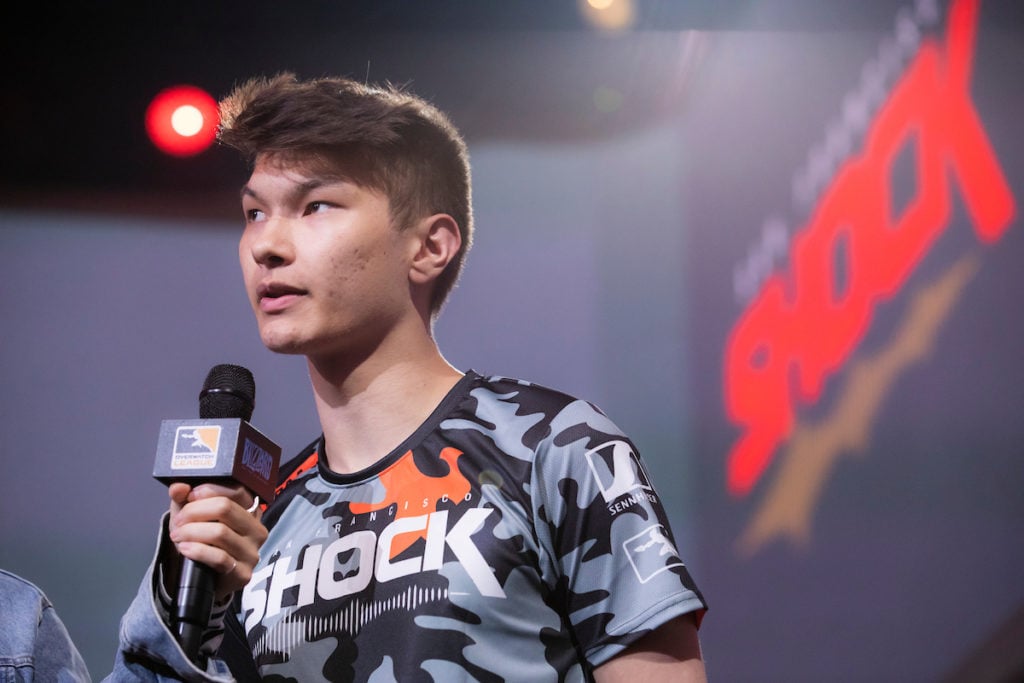 The former CS:GO pro explained that everyone talks about teammate Jay “sinatraa” Won, whose hyper-aggressiveness makes him the “best player in the game right now.” But the conversation doesn’t end there. Each Sentinels player can close out a round and is flexible enough to play whatever the team needs at any particular moment.

Sentinels did receive some criticism for not having a full roster of CS:GO players, with sinatraa and Jared “zombs” Gitlin switching over from Overwatch and Apex, respectively. TSM coach Taylor “Tailored” Broomall expressed “worry about their consistency in the long term,” attributing some of their problems to the “lack of a solid CS:GO background among some of their players.” And while ShahZaM hasn’t forgotten that commentary, he thinks their diverse gaming backgrounds help them “read the game a little bit differently.”

“I think CS players are notoriously stubborn when it comes to their ways,” he said. “CS players hate change, they’ve got a bit more of an ego. And I think that makes it difficult to be more open-minded in the way you approach [other] games.”

Sentinels and TSM fans wanted a rematch after the latter came out on top in the FaZe Clan Invitational finals in early August. But TSM fell to Dignitas twice in the Pop Flash Ignition Series and missed the playoffs. Sentinels, on the other hand, only lost one map throughout the entire tournament, swept Envy in the finals, and became $25,000 richer. While some might push the narrative of Sentinels and TSM’s budding rivalry, ShahZaM doesn’t see it that way.

“I don’t think TSM are our biggest threat,” he said. “I watched both Dig games and they did not look good… People say Dig ruined the matchup between Sentinels and TSM. But, in all honesty, if you’re a good enough team, you’re going to make it further in the bracket.”

As for who can potentially give Sentinels some trouble, the answer lies with the only team who managed to win a map against them—Cloud9. ShahZaM admits that their best-of-three against Cloud9 was “dicey” and that they “looked really good.” But he asserts that since they “aren’t the best” strategically, Sentinels were able to come away with the victory.

But Sentinels can’t get too complacent. When you’re at the top, the only direction you can go is down—and ShahZaM is fully aware of that. With T1, FaZe Clan, and 100 Thieves in rebuilding mode, there’s still plenty of competition on the horizon.