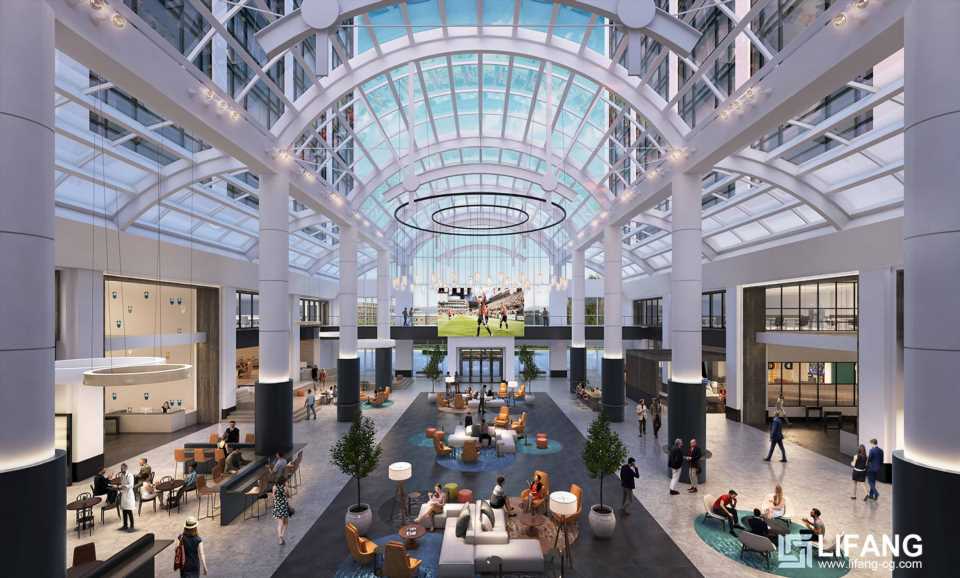 Per a release, Skillshot will relocate its Alpharetta office and production studios to Uptown and partner with Rubenstein to establish Atlanta’s ‘new go-to destination’ for esports events. Skillshot’s new space will also provide classroom and training space for local students. 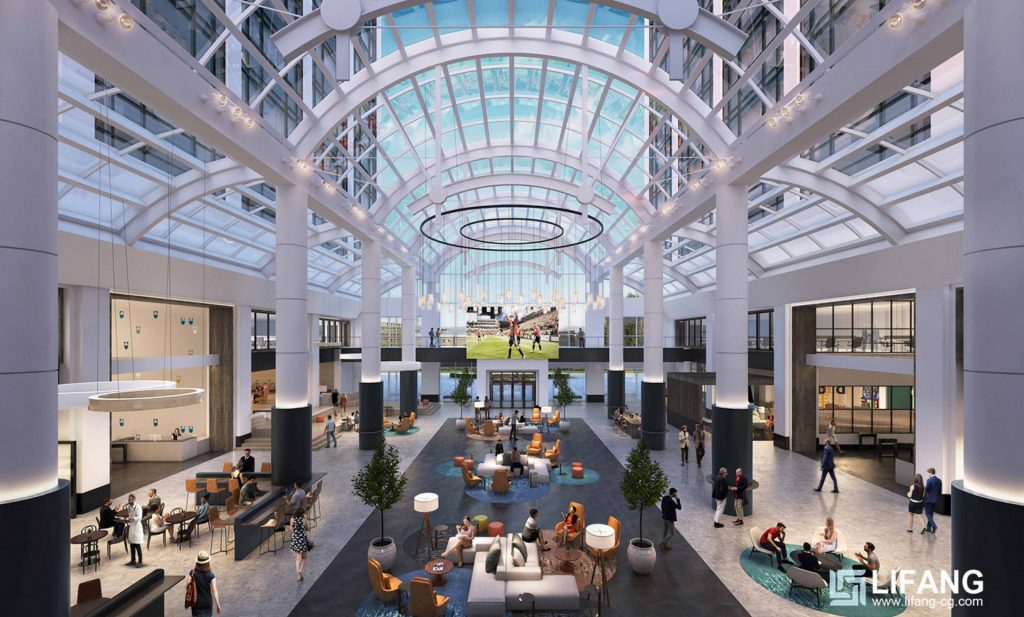 HyperX was named the official peripheral partner of Skillshot at Uptown. As part of the collaboration, HyperX will outfit Skillshot with a range of products, including headsets, keyboards, mice and microphones.

Skillshot will collaborate with Rubenstein to utilise a 35,000-square-foot office atrium to become ‘Atlanta’s premier venue for esports events’. The atrium will be outfitted to host approximately 300-400 gamers for in-person events and feature a ‘massive’ LED screen with new digital infrastructure to support live streaming.

Taylor Smith, Regional Director of the Southeast at Rubenstein said: “The atrium is the nerve centre of Uptown’s reimagined office experience – seamlessly integrated into the vibrant and energetic mixed-use environment that surrounds it and equipped with an incredible selection of high-tech amenities.

“Skillshot brings an unmatched level of esports expertise and ingenuity to Uptown and this partnership signals an exciting opportunity for the future of digital innovation in Atlanta. Together, we will build upon the undeniable impact of the gaming industry and create a forward-thinking, creative hub for the community.”

Skillshot’s presence inside the centre will serve as a production studio, collaborative learning centre and retail space. In addition to HyperX, Skillshot will be working with ‘industry-leading gaming partners’ in the build-out of the facility.

Todd Harris, CEO of Skillshot Media said: “With this partnership, Skillshot at Uptown becomes the Metro Atlanta hub for digital media, gaming, and esports. The Rubenstein vision for Uptown as a high-tech and high energy mixed-use environment is a perfect match with Skillshot Media’s aspiration to foster community engagement with gaming.

“The gaming industry, at $180 billion, is bigger than movies and North American sports combined. Skillshot and Uptown are now well-positioned to serve this massive and broad gaming ecosystem with support for student workforce training, professional esports teams, studio content and broadcasting, and hosting live gaming events.” 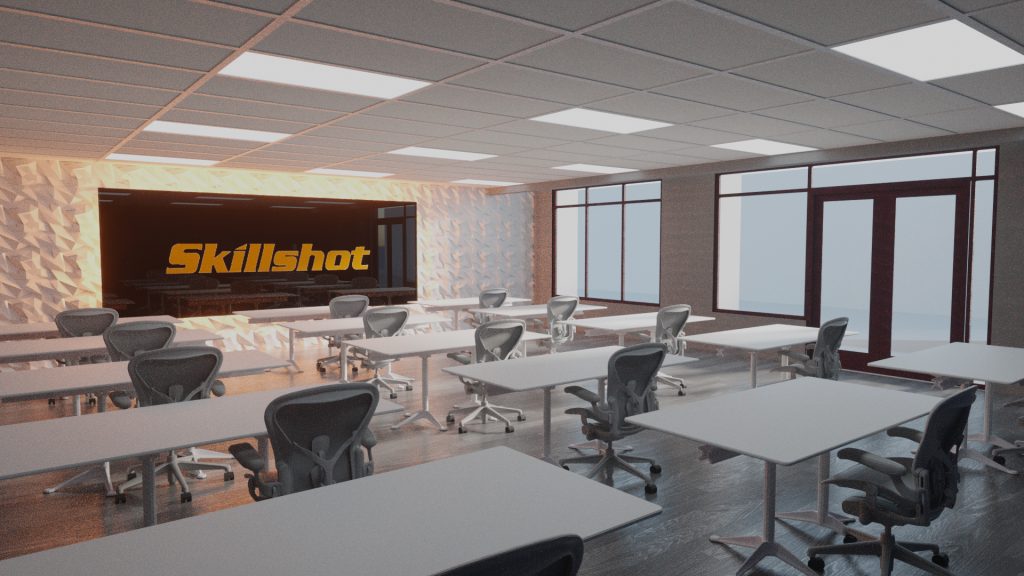 Skillshot is aligned with the Atlanta Esports Alliance, a private 501(c)6 division of the Atlanta Sports Council (ASC), the group responsible for securing bids for large-scale sporting events like the Olympics, Superbowl, and FIFA World Cup.

Esports Insider says: Atlanta is a growing hub for esports and gaming. Skillshot notes that Georgia’s favourable tax incentives for the esports industry have encouraged expansion in the area, and a major site like Uptown Atlanta will certainly help the city — and Skillshot — stand apart from the rest.