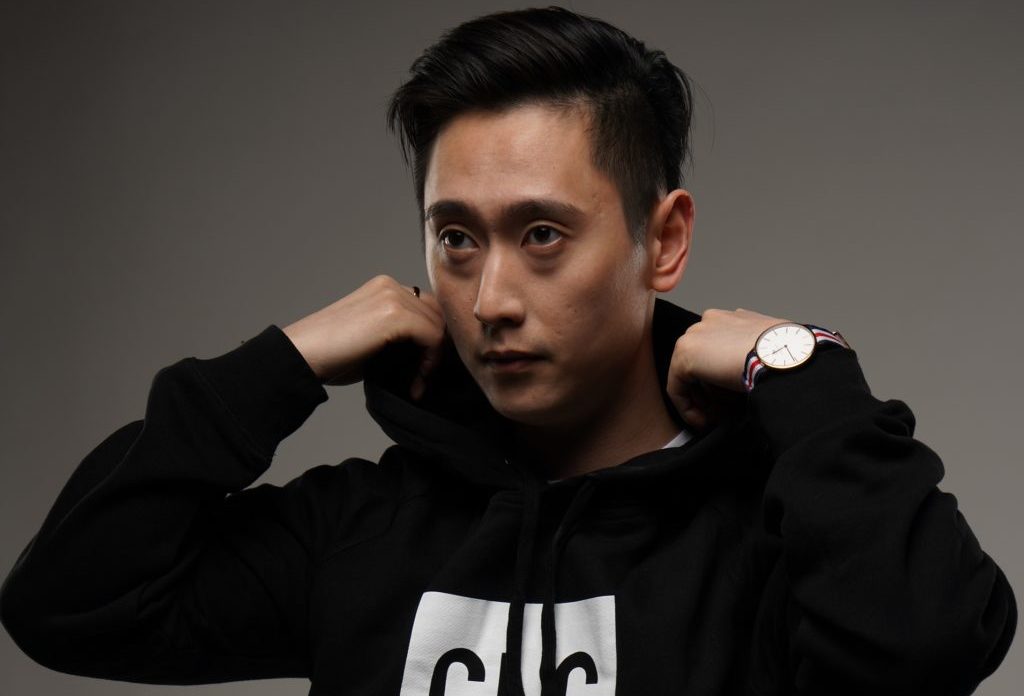 The 26-year-old played an integral part to the early success of Dignitas following the organization’s entrance into the esport in August. However, the organization is set to cut ties with psalm. This decision comes after a third-place finish in the Pittsburgh Knights Monthly Gauntlet on March 24.

The former Fortnite professional could be replaced by Main operator player Zander “Fiend” Bates. Bates has reportedly been practicing with the team, according to one source.

20-year-old Fiend entered free agency in January, with his most recent stint on North American mix Moon Raccoons. He could directly replace psalm as the main dualist on Dignitas. Psalm and Noah “rara” Giesbrecht, both of which have played Dualist Agents for the side, have rarely picked up Jett; a common pick among most top teams.

Psalm quit professional Fortnite in April of last year. He then quickly moved his way through the ranks to earn a spot on Dignitas. But, the organization had failed to pick up a first-place victory since their introduction; with a second-place finish at the Pittsburgh Knights Before Christmas tournament in December, as Dignitas’ best result with the lineup.

Dignitas is ranked within the top 20 in North America, however. And, T1 is slightly above the side, according to VLR.gg.

With these changes, Dignities will field a final player for the following roster: