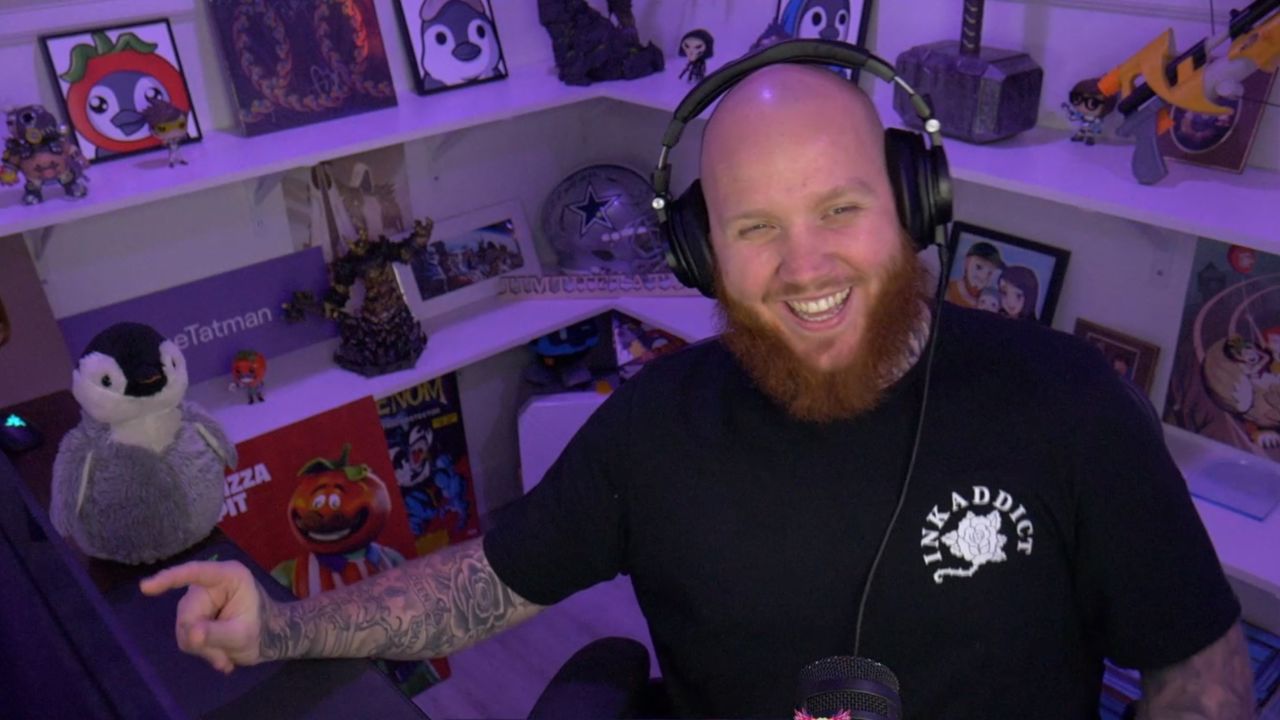 Herman Miller is an American company that produces office furniture and equipment based in Zeeland, Michigan. It is known for its luxury office chairs that have been deemed the best of the best by popular streamers and creators. TimTheTatman will use his experience with Herman Miller chairs to further the company’s reach in the gaming scene. Other popular content creators and streamers, such as Seth “Scump” Abner, have partnered with other chair companies in the past.

“I’m extremely excited about this partnership because it shows that a big company like Herman Miller cares about what us gamers have to say,” TimTheTatman said to PR Newswire. “After streaming and sitting for long periods of time, I realized the importance of quality products and investing in them for your health. Once I switched to Herman Miller for gaming, I could immediately feel the difference!”

TimTheTatman started streaming on Twitch back in 2012 and has amassed over 6.4 million followers on the platform. He is most known for his Just Chatting, Overwatch, World of Warcraft and Warzone streams. Since 2012, TimTheTatman has maintained his position as one of the top streamers on Twitch with an average of 40,000+ viewers daily.

TimTheTatman further exploded in popularity when he amassed nearly 350,000 views while playing Fall Guys. When he finally won a game of Fall Guys back in August, he had averaged over 180,000 viewers. This was one of his biggest streams and an event for the whole gaming community. Even after Fall Guys lost its appeal, TimTheTatman continued to grow in popularity through Warzone and Valorant. His variety of different games is what keeps people most interested in his content.