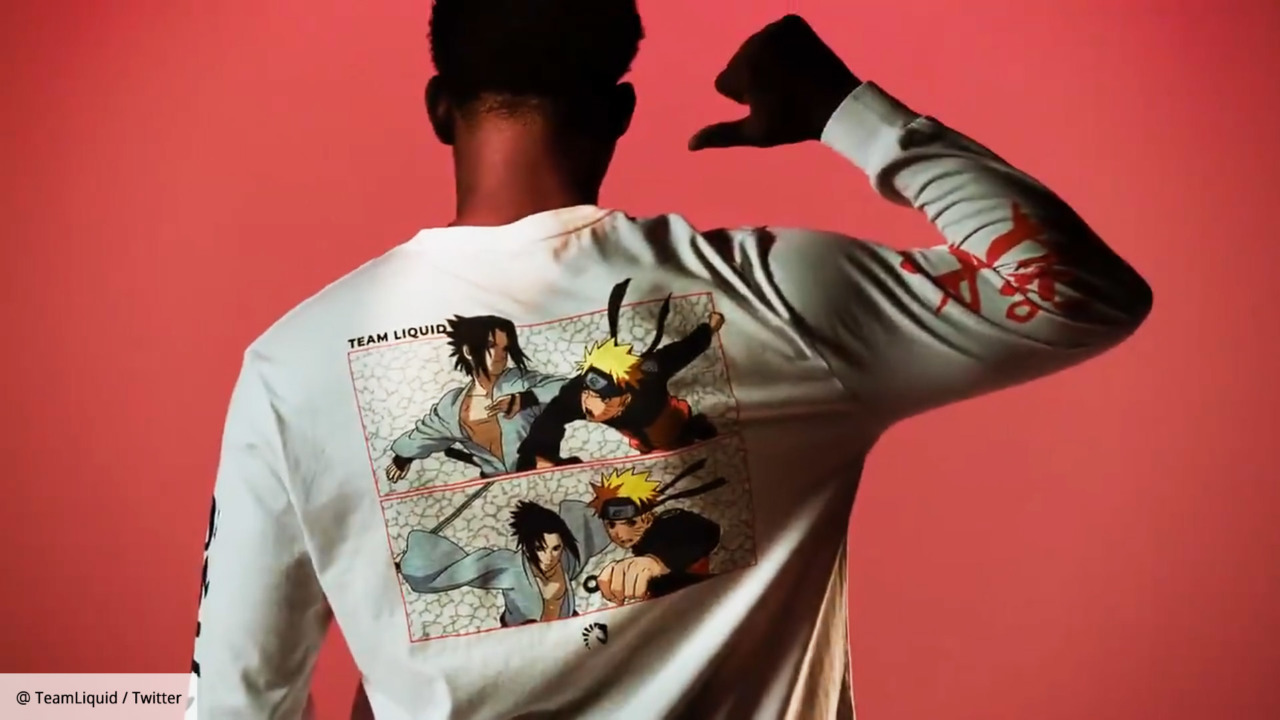 Liquid has showcased the organization’s Marvel Entertainment jerseys across all the seventeen esports titles they compete in since the two brands teamed up in June of 2019. Each jersey was modeled after different characters in the Marvel universe, but the new announcement doesn’t do more than tease some new articles of clothing. Some pieces offer more subtle nods to the anime, while others clearly showcase popular characters, like Sasuke Uchiha.

The length of the partnership is also unclear, but Liquid has continued releasing new Marvel jerseys almost two years after the initial announcement, with a Wanda Vision inspired jersey as the latest addition.

The Team Liquid X Naruto Shippuden collection is set to release on Feb 12 at 12 p.m. PST on their website.

Stay tuned to Daily Esports for more coverage on who or what Team Liquid partners with next.