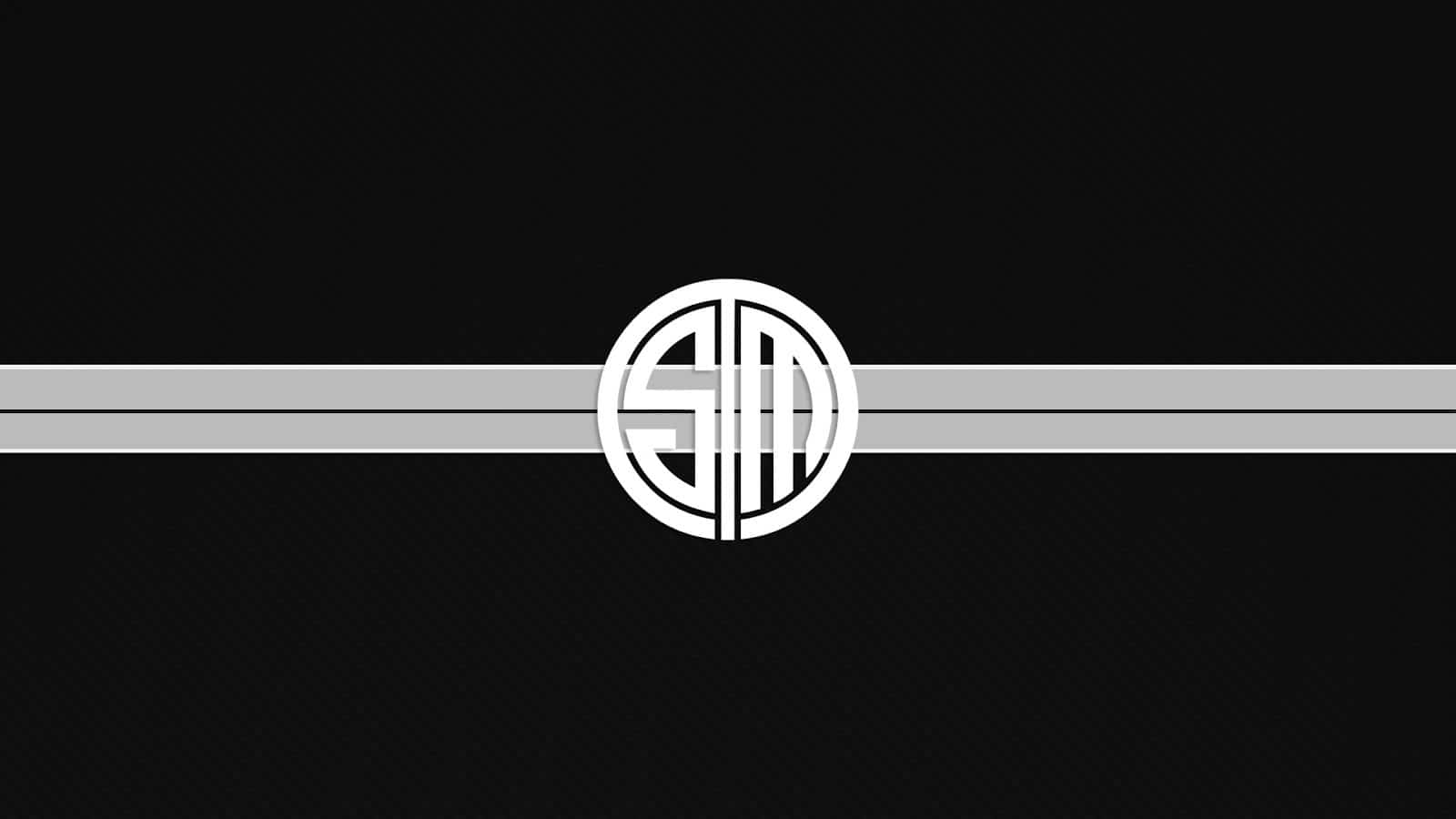 TSM teases a return to Fortnite.

It was a shocking decision, but one that not many of those within the scene could argue. After an extended history in the game’s competitive setting, TSM’s roster had dwindled down to only three players – Mack “MackWood” Aesoph, Rocco “Saf” Morales and Kerry “Ferrrnando” Salas – who were all released at that time. The organization’s decision left long-time member and Fortnite veteran Anthony “ZexRow” Colandro alone on what was once a formidable lineup of competitive names and Twitch personalities. Given their content-driven model, TSM seemingly no longer saw value in the game’s competitive side.

The Team SoloMid Fortnite talk went silent for a while. That was until the North America-based brand released a curious teaser video. It seems that TSM is delving back into Fortnite after a brief break.

A short five-second clip surfaced on TSM’s Twitter account, featuring a Fortnite Battle Pass flying through the sky with the organization’s logo displayed. There’s no way of deciphering what this all means, but something’s on the horizon. Most figures within the scene did not expect TSM to reappear in Fortnite – at least not so quickly. Nothing more has come to light, but we can certainly anticipate what’s next.

What is TSM’s Plan?

Team SoloMid made it clear that they lost interest in competitive Fortnite, so we can assume that will not be their focus. That leaves streamers and content creators remaining as potential targets. Despite the game’s tumultuous history, content continues to thrive, particularly on Twitch and YouTube. TSM member EmadGG represents the brand in Fortnite without being a competitive player. Instead, he hosts tournament viewing parties with tens of thousands watching.

It’s worth wondering if TSM plans to expand its Fortnite presence with streamers instead of top players. Some well-known names in the scene, such as Co1azo, Scoped and Chap, have a strong presence on Twitch and also compete in tournaments. Both of those qualities fit the bill of what makes Fortnite appealing to esports organizations. There is a laundry list full of talent waiting for an opportunity to knock. For now, the community can only theorize what Team SoloMid has planned. After an eight-week roller coaster ride of PGI.S, Soniqs have their hands on the most 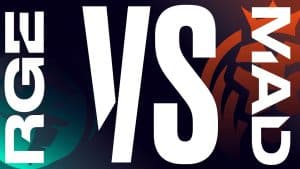 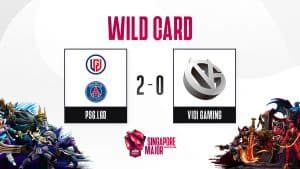 The action is heating up on Day 2 of the Singapore Major. The second day 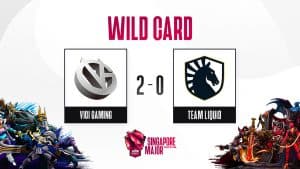 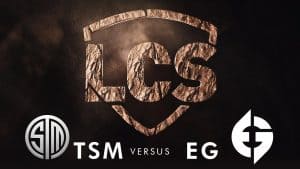