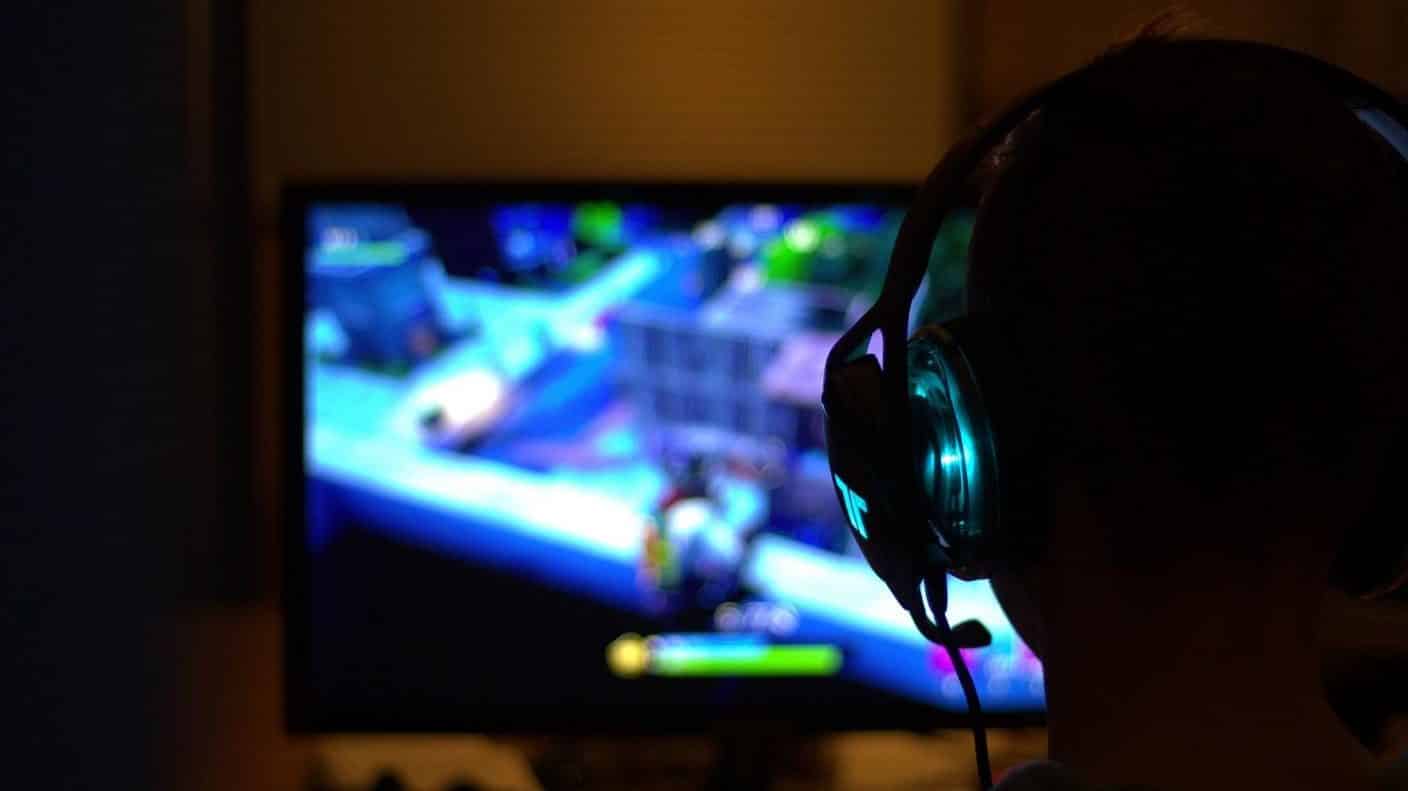 2020 has been a hugely outstanding year for the gaming and streaming industry.

The year has seen gaming studios release hit after hit, and millions of people across the world get more invested in the entertainment thanks to the pandemic. Everything has then culminated in next-gen consoles with the Xbox Series X and PlayStation 5 hitting stores in the last quarter.

Whatever you enjoy, 2020 has thrown to us anything you would have asked for, from laid-back simulators to massively multiplayer online games (MMOG, or more commonly, MMO). Selecting just a few has therefore been a really difficult task, but here are some of the games that defined the year.

Call of Duty: Modern Warfare is the 16th overall installment of the COD franchise, and it is a reboot of the Modern Warfare sub-series. The game introduced cross-play support to the franchise, something that led to a huge demand for dedicated call of duty modern warfare servers.

In 2020, it has then been enhanced by the wildly popular Call of Duty: Warzone, which comes as an addon but can still be played independently. Warzone took the crowded battle royale genre to another level by making it bigger, introducing new play modes, and upping player count. Since its debut in March, Warzone has already been played by 85 million people!

Hades belongs to the roguelike subgenre of role-playing games, which focus on difficulty, replayability, and repeated deaths. The game however reinvents how stories are told in such games to remove the live-dye-repeat rhythms of old. Here, not only is failure expected, but you will find yourself looking forward to it.

You play as Zagreus, the son of Hades, with your mission being to escape your father’s underworld realm and learn why your mother, Persephone, left shortly after your death. You will battle notable heroes while using weapons and god powers. You will also die dozens of times along the way, but that will mean progression. The art style and story are intriguing, and you will enjoy the crackling, non-stop action.

New Horizons has been dubbed as “The game of the pandemic.” The game’s release coincident with high tensions during the early days of the pandemic and came to rescue a planet in crisis.  The game starts at a completely deserted island that has a few random villagers in anthropomorphic animals.

From there, you can build the island up into an ideal small town with goodwill and good vibes where you can hang out with your friendly islanders (each has their personalities) and real-world friends. You will however not get bored as there’s a lot to do, such as favors for neighbors. The game is a piece of art and delivers a truly magical experience.

The Last of Us Part II

The Last of Us Part II is a game that is quite divisive among gamers and critics. It is a sequel to one of the most critically acclaimed games of all time, and it is set in a post-apocalyptic America ravaged by a deadly pandemic. This however doesn’t make it necessarily suitable for 2020 as the story is quite dark but equally heartfelt.

It continues the original story from Ellie’s perspective as she grows into a 19-year-old woman in a harsh and unforgiving world, where every choice comes with consequences. The game is immersive, beautiful, and at the same time heartbreaking and emotional. The developers took a huge risk with the story, but those dark, disturbing moments are what makes The Last of Us Part II so powerful.

Miles Morales made a grand entrance alongside Sony’s PlayStation 5. The game has therefore naturally been used to show off the sheer power of the console, but it also works great with the PS4.

The story follows Miles, who has been spider-man for a bit over a year, in his own amazing adventure set in a set in a gorgeous Harlem Christmas. It is quite engaging and gives Miles an excellent array of new powers while also bringing familiar villains from marvel comics – with an original spin. The story is short and only takes about 5 hours, but it is full of heart and will leave you satisfied, especially if you play it during the holidays.

The best games of 2020 can’t be summarized to only five and there many excellent and highly rated titles that haven’t been mentioned here. Some of those that you should check out include:

And of course, the highly anticipated game of 2020, Cyberpunk 2077. The game has currently been recalled and players offered refunds, but it is still being updated to fix bugs and is available on Xbox and PC.