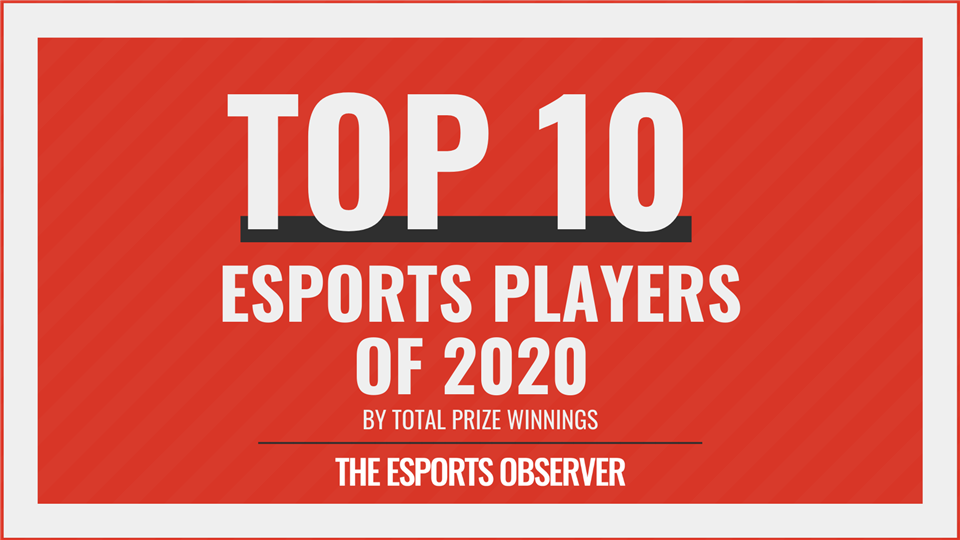 In previous years, this article has been simple to write – the winning team at Dota 2’s The International claims the top five spots with basically the same amount. Due to the COVID-19 pandemic, there was no TI this year. As a result of that cancellation and some interesting developments in the world of ancient board games played online, 2020’s highest earning players take a much different shape than the historic norm. First place on the list may be controversial to some – should chess even be considered an esport? The fact of the matter is that this discussion is already moot. After the sudden rise of chess on Twitch over the summer, the worlds of board games and online gaming competition are now too closely linked to separate. Multiple esports organizations have signed chess players and streamers to their rosters, and big name brands like Hennesy are taking note.

This is exemplified in 2020’s top esports player based on prize winnings – chess Grandmaster Magnus Carlsen. Carlsen is widely regarded as the number one chess pro in the world, and this year he also ranks as the esports pro who has won the most prize money. Next year, Carlsen has a shot to continue growing that total as more and more digital chess tournaments rise up – including his own company’s Champions Chess Tour with its $1.5M USD prize pool.

Next on the list, we see that the Call of Duty League picked up where Dota 2 left off as numbers two through six are all from the league’s first-ever season champions, Dallas Empire. While none of the Empire roster became overnight millionaires like previous Dota 2 champions, each player picked up $300K from the win.

Usually the Dota 2 crowd have much more identical totals, but many of the Empire players also participated in various Call of Duty: Warzone events held by Twitch Rivals and other organizers that gave their final tallies more of a variance. With Warzone remaining popular and finding stable ground in the battle royale space, CDL pros have a unique opportunity to participate in vastly different esports ecosystems with largely transferable skillsets. It remains to be seen, however, how much of that will continue to translate with a new Call of Duty game taking over for the CDL side of things.

In seventh place we have the sole Magic: the Gathering competitor on the list. Paulo Vitor “PVDDR” Damo da Rosa was the Magic world champion for the 2019 season, which had its finals in February of this year. The release of a modern digital client in Magic Arena has allowed the decades-old card game to rapidly rise up as an esport, with multiple pros including da Rosa landing contracts with high level esports organizations.

Behind da Rosa we see a second chess Grandmaster make the list. Hikaru Nakamura (who signed with TSM this year) is a world-renowned chess competitor, but the esports world knows him best for his role in creating the summer’s chess craze. Nakamura is one of the leading chess streamers on Twitch, and it was his time spent playing with top streamer Félix “xQc” Lengyel that kicked off this new wave of online board game streaming.

Finally, closing out the list are two members from the runner-up CDL squad Atlanta FaZe. Again, the rest of the roster follows right behind, but just shy of the Top 10, with each player claiming $180K from that championship match.

Assuming the world opens up once more towards the end of 2021, we may never again see this list without five Dota 2 players at the top. The highest earning players of 2020 are a perfect example of just how out-of-the-ordinary this year has been for all aspects of life, including esports competition.