The phone call took place in the same room as Doublelift, where he was streaming a game to thousands of viewers. Viewers heard Leena speaking on the phone in the background of his stream.

In the exposed phone call, Leena spoke to an unknown person about Dardoch’s current business status, stating “no one wants to pick up Dardoch.” This indicated his potential exit from TSM, as she later stated that Dardoch has been considering leaving the organization for some time. He’s been playing with TSM since November 2019 into the 2020 Spring Split, where TSM finished in fourth place.

Since the clip spread, some people have stated the business call should have never happened in front of an employee (Doublelift), with whom Leena is in a relationship, and that it was an unprofessional move.

Even if the stream was not on, why are you having this conversation/phone call in front of one of your players? https://clips.twitch.tv/QuaintBoldReubenCclamChamp …

“It’s not up to me, for example, no-one wants to pick up Dardoch, that’s not my fault” was overheard. I’ve made sure to boost the audio so you can hear it clearly. 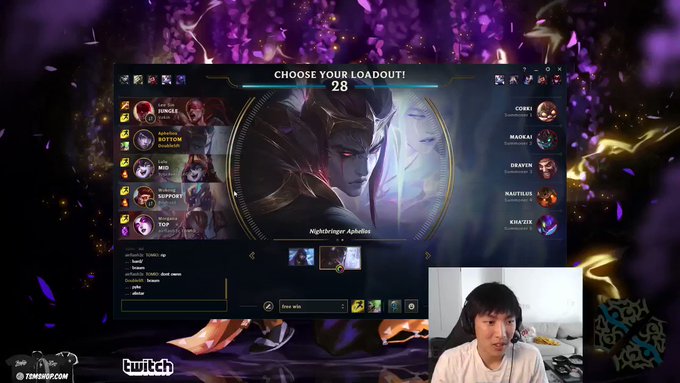 This issue left Leena with no choice but to publicly issue an apology. Before apologizing, she had gone on Reddit to explain herself in brief to a Reddit user, stating, “DL has streamed in the past while I was working and we didn’t have many issues. He changed his PC recently and didn’t change his default OBS settings so there is no noise gate up which I didn’t realize. Unfortunate mistake honestly.” Users continued to question her afterward, pointing out the call should have never happened in the same room as Doublelift.

Thus, in her actual apology she admitted the situation was “100%” her fault.

Apology to our community and Josh

After the leaked clip went viral, Leena publicly apologized to the esports community and Dardoch over her “lapse of judgment on handling an important call next to a live stream.”

She continued to state that the phone call was over Dardoch’s possibility of joining another team. He was offered the option to split time and move to Academy but preferred to join another team for full-time play. Additionally, they tried their hardest to find other teams for him, and Dardoch is aware of every conversation.

At the end of the note, she apologized once more to Dardoch, wishing him the best. 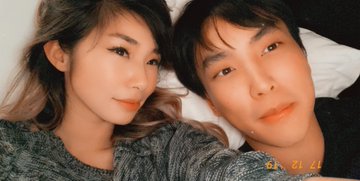 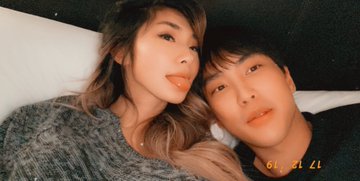 How does TSM proceed?

TSM fans are feeling different emotions right now, from confusion and anger to sympathy. The situation has put the team and Leena in a tough spot. As they are trying to prepare for the upcoming Summer Split, there’s no telling what will happen to Dardoch and who will replace him. Director of Esports for Evolved Talent Agency Barry Lee gave his input on the situation, stating the issue puts Dardoch in the worst position possible.

is seriously bad for your negotiating position. Now any team that approaches Dardoch can do so with the 100% knowledge there’s little to no demand for him.

In the meantime, Dardoch has been quiet on Twitter. He recently liked a video of Puma’s esports head Matt Shaw, who sang a special song for him. Part of the lyrics says “Every team has its ups and downs / Sometimes ups outnumber the downs / Not at TSM.”

What do you think will happen to TSM and Dardoch? Let us know in the comments. Follow Daily Esports for more esports and gaming news.