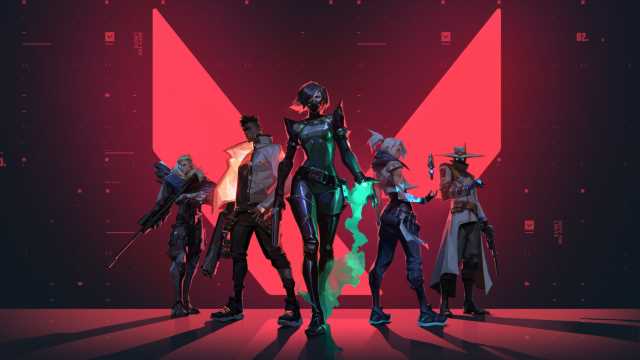 Valorant’s ranking system will finally receive an overhaul when Episode 2 launches on January 12. There will no longer be arrows that force players to guesstimate when they will rank up. Instead, Valorant will be adapting the League of Legends’ ranking system by using “Rank Rating” (RR).

Rank Rating is very similar to League of Legends’ League Points (LP) which measures your ranked progress. This system has been a staple for competitive standings in most video games. Similarly, other Riot Games titles like Teamfight Tactics and Legends of Runeterra use this system as well. Valorant was the first title from Riot Games that did not feature this ranking system and instead used the dreaded arrows.

Valorant’s arrow ranking system was confusing and often inconsistent depending on scores and individual performance. Often, players were left unsure when they would rank up or demote when they entered a game. These confusing system mechanics often left players frustrated, which is why the ranking system is reviving yet another change. Since Valorant’s official release in June of 2020, the developers have been trying to finetune the rank system. Each Act in Episode 1 featured some sort of competitive changes and additions. However, this change will be reforming ranked from the ground up.

How does Rank Rating work in Valorant?

Valorant’s Rank Rating system works the same for ranks Iron to Diamond, with different systems for Immortal and Radiant.

Iron through Diamond will still be split into three tiers each, but Immortal will be condensed into one rank. When players reach 100 RR in a tier, you will rank up to whatever rank or tier comes next. Similarly, if a player has 0 RR in a rank and loses, you will demote.

After promoting to a new tier or rank, players will be given a 10 RR buffer to prevent instantly demoting. However, if you do demote, you will be put back at 80 RR points instead of starting at 0. This will allow players to regain their previous rank after having a bad game.