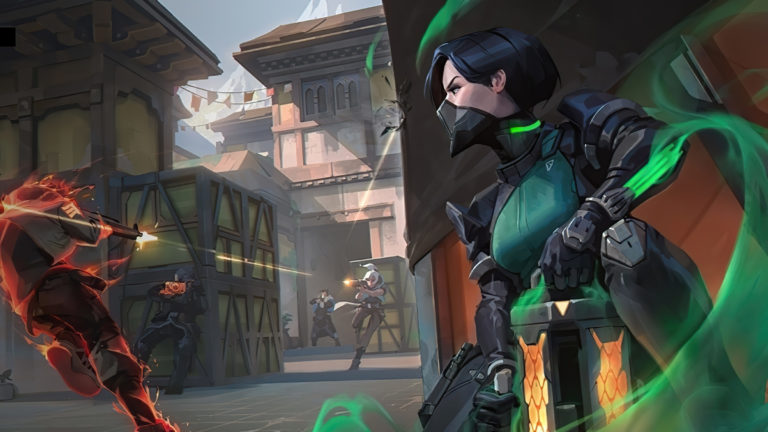 Did you hear that?

VALORANT’s audio team hopped into a Reddit AMA yesterday to discuss the new HRTF option introduced in Patch 2.06 that helps locate where sound is coming from. But fans got some insight on other topics, too.

Audio director Peter “PulsarZealot” Zinda discussed the lack of unique agent footsteps, though there are different shoe types that give some indication of who’s around the corner. And a bullet trajectory problem is a “known issue,” causing players to hear phantom bullets whiz past their heads.

“We don’t have unique footsteps for every agent because the amount of content we’d need to create for every agent’s footsteps on every surface would get extreme,” PulsarZealot said. “We have a variety of different shoe types and assign the most relevant footstep type to a character.”

This means that agents wearing combat boots, like Brimstone and Breach, have the same footstep sound. But this is different compared to other agents that wear dress shoes, like Reyna. PulsarZealot explained that these sounds are mastered carefully so that no agent has an advantage or disadvantage over another. While there’s no unique agent footsteps, there are unique costume sounds, however. 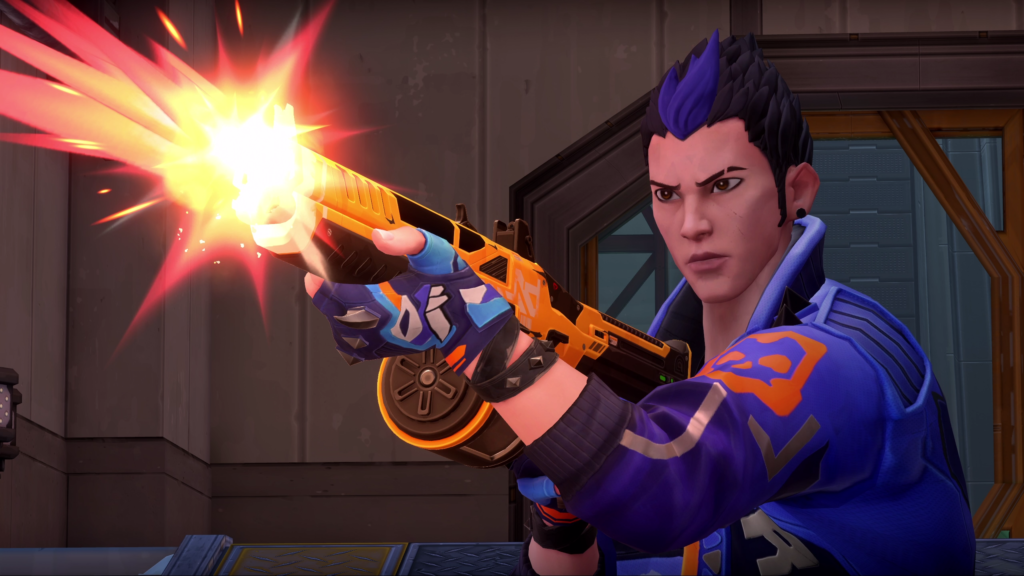 And players noticed the sound of bullets whizzing past their heads even when there are no shots around. PulsarZealot says this is a trajectory issue that the devs would “like to get fixed.”

“We calculate bullet trajectories and play bullet whizzes if the trajectory passes close by the listener’s head, but right now, it calculates the full path and does not stop when the bullet stops,” according to the audio director.

If a bullet is stopped because it hit a surface, players near its trajectory still hear the audio cue whiz by. This is especially noticeable in the Deathmatch mode, where players are constantly shooting at one another with little downtime.