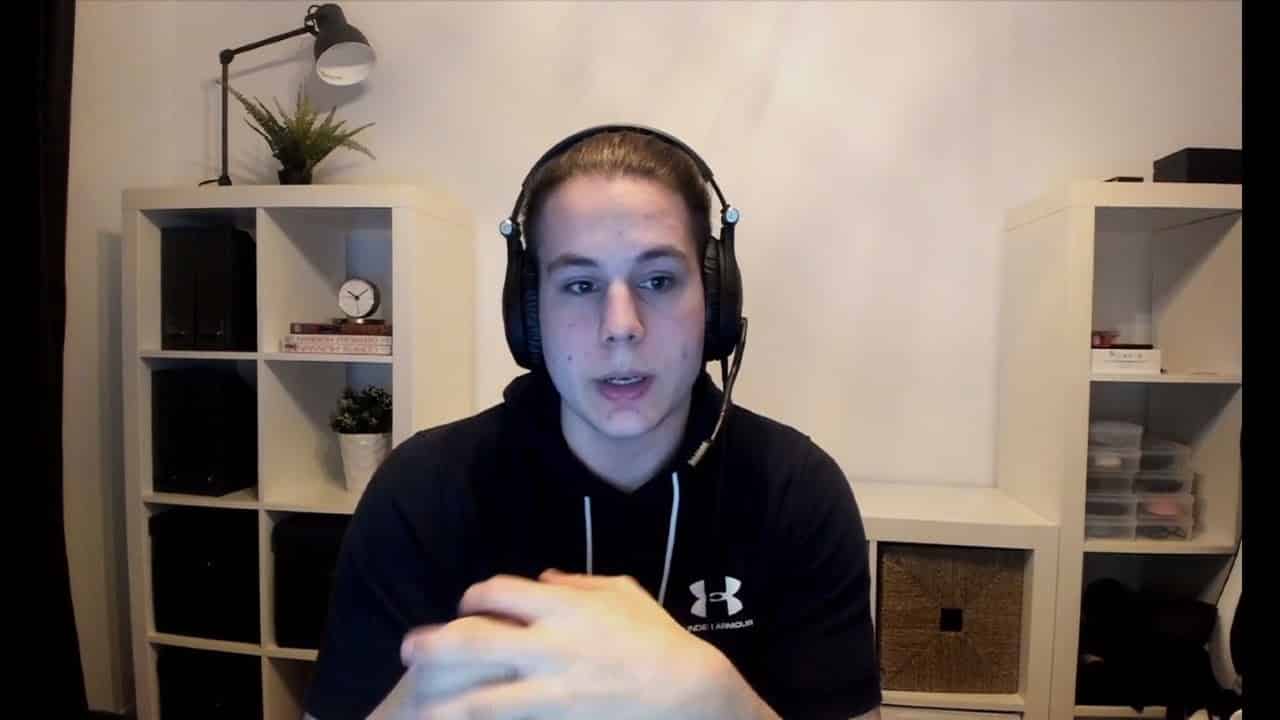 A true pioneer of competitive Fortnite: Battle Royale is stepping away from tournaments.

Williams “Zayt” Aubin is stepping away from competitive Fortnite, the three-year professional player confirmed today. He revealed the shocking news on Twitch in front of more than 15K viewers that he will no longer compete in tournaments. Zayt will remain on the NRG Esports organization and in the competitive scene, but not as a player. The Canadian will instead become a coach, analyst and streamer. Despite his competitive nature, one of Fortnite’s most dominant players has called it quits.

The NRG Esports member took to Twitch with his announcement after teasing it yesterday on Twitter. He first explained what his plans are for the future as a content creator in the Fortnite scene.

“I’m going to become kind of like a coach, analyst, mentor-type thing. A streamer, content creator type of stuff,” he said. Zayt then explained that he will be watching other professional players on stream while giving his expert analysis on what they are doing and what he would do in certain situations. He plans to release YouTube videos, including tips on how players and teams can improve in competitive Fortnite. Zayt teased the idea of private coaching but would prefer to help the masses looking to better their gameplay.

Why Zayt Decided to Quit 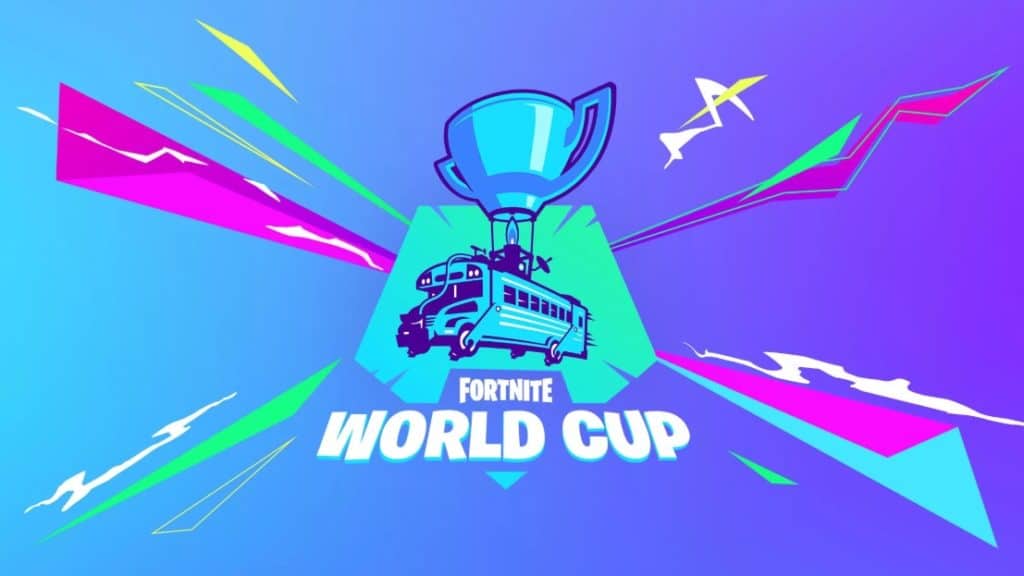 The veteran Fortnite player began his journey in the summer of 2018, where his natural talent became evident rather quickly. After divulging his plans for the future, Zayt informed his audience about the reason he ultimately decided to walk away. Zayt never had fun playing the game itself but enjoyed competing, improving and winning tournaments. He pinpointed not claiming first in Fortnite’s inaugural World Cup event as one of the contributing factors.

“I came across the biggest disappointment I’ve ever faced in my life [sic] was not winning World Cup,” said Zayt. “I got fourth. Some people thought, ‘I’d be happy if I got fourth.’ But I was probably more disappointed than the people that got last place.”

Zayt held the honor of becoming one of only a handful of players to qualify for the solo and duo portions of the Fortnite World Cup. Although he and his duo partner Rocco “Saf” Morales came close to victory, they fell short. “Since the [World Cup] competing didn’t feel the same, it didn’t feel as good,” he continued. “When I was winning stuff, I wasn’t really fulfilled or happy.” The 20-year-old chronicled his success in the Fortnite Champion Series (FNCS) tournaments. Despite winning FNCS Chapter 2 – Season 2, he still did not feel a sense of accomplishment.

Commitment to Coaching and Helping People

After claiming victory in Chapter 2 – Season 2, Zayt lost all drive and no longer enjoyed competing. He said in his announcement that if LAN events returned, there might have been a change of heart, but he has not been happy for a long time and found it challenging to continue playing in tournaments and scrims. Zayt looked forward to greener pastures, where he can help the community instead of hiding his secrets and strategies.

“I love teaching. I love helping people,” he said. “I’ve always wanted to like share my knowledge about the game and all that good stuff. But since I was competing, I can’t go out and start helping people.” Zayt revealed that he only disliked streaming because of tournaments but loves interacting with chat and the community. He planned on hosting a Q&A session with his viewers shortly after the announcement but pushed that until tomorrow at 3 PM EST.

A Legacy Unlike Any Other

Zayt rose to the top of competitive Fortnite: Battle Royale and became one of the game’s most successful players across multiple years. He won an early Summer Skirmish tournament, ESL Katowice Royale and FNCS Chapter 2 – Season 2. No matter the season or meta, Zayt found a way to remain consistently at the top of leaderboards in one of Fortnite’s most challenging regions. The Canadian player qualified for all but one Fortnite Champion Series Grand Finals and finished no worse than ninth. It’s a career that not many players will replicate.

NRG sent Zayt off with a compilation of his best moments during his tenure with the organization. Several top players, including World Cup Champion Bugha and Zayt’s long-time duo partner Saf tweeted in response to the former Fortnite pro player’s announcement.

It’s worth wondering if maybe Zayt made this crucial career decision based on Epic Games lowering prize pools steadily. Content creation is a much more sustainable model for success in the long run. There is not enough prize money in Fortnite to make a reliable career. Although it’s painful to watch a generational player like Zayt retire, he can at least do so as one of the best ever to compete.