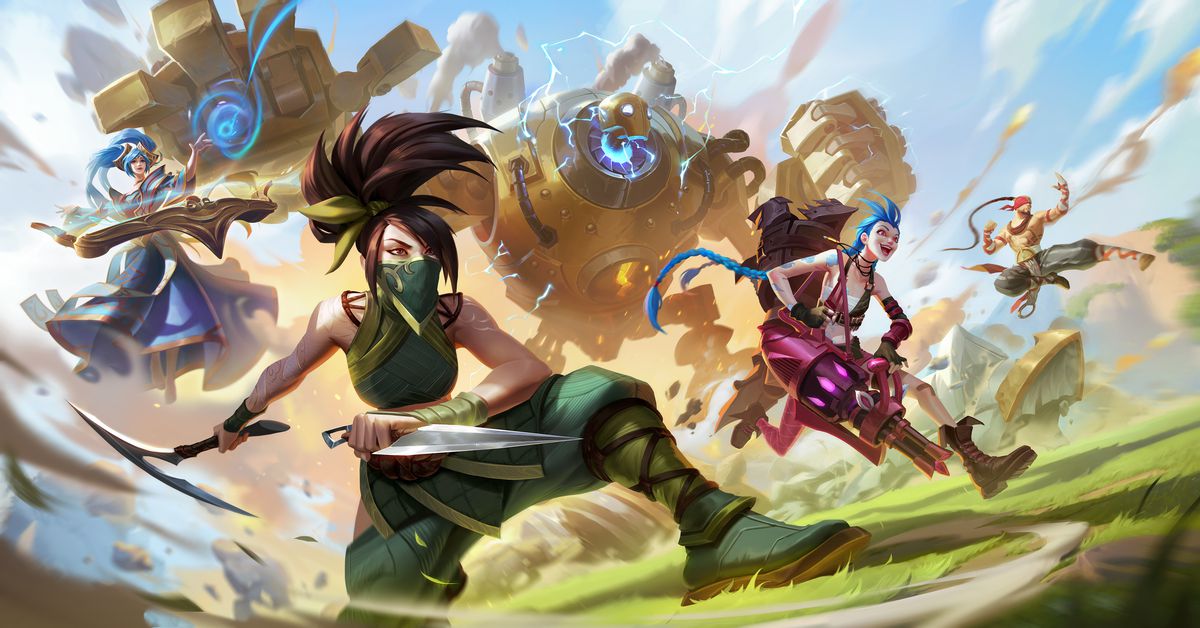 League of Legends: Wild Rift, the mobile version of the popular MOBA, is finally coming to North and South America on March 29 for its first open beta. While the beta has been available in other territories since 2020, this is the first time that players in the United States will be able to check out the game.

Wild Rift should be recognizable to players of the original version of League of Legends, but it’s far from a direct port of the game. Riot Games has changed everything from items to the map to the minions, and even to many champions themselves in order to make the game play better on mobile devices.

Open beta players will have full access to all of Wild Rift’s features, including playing matches on Summoner’s Rift, earning champions, and buying skins.

Players in other regions who have already been playing Wild Rift will be able to continue playing as they normally would. If you live in North or South America and were using a European account to get your hands on the beta early, Riot has a whole blog post about moving your account to the correct region.

While Wild Rift is set to come to consoles at some point in the future, the current version of the game is only for mobile devices. The open beta will be available for Android on the Google Play Store and iOS on Apple’s App Store starting March 29. Riot has not announced a closing date for the beta yet, or a full release date for the final game.