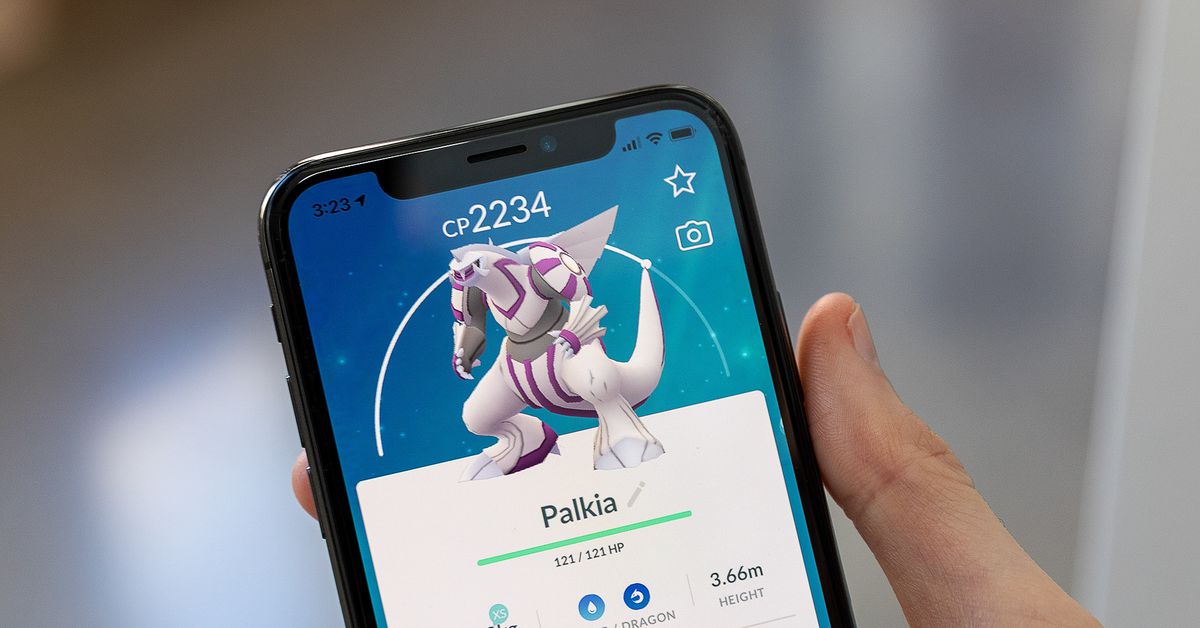 This year’s Pokémon Go Fest will give players a chance to catch every Legendary Pokémon featured in the game so far, with a day full of raids, Pokémon Go developer Niantic announced Thursday.

Some of those Legendary Pokémon, like Dialga and Palkia, haven’t been available to catch in Pokémon Go for more than two years, making Go Fest an opportunity for newer players to fill out their Pokédex.

Players who raid at Pokémon Go Fest 2021 will also earn an extra 10,000 XP when completing a Raid Battle, making Sunday also an opportunity to level up more quickly. Niantic will give Go Fest ticket holders up to 11 Remote Raid Passes and up to 10 Raid Passes by spinning gym photo discs, completing Timed Research, and as part of a free event bundle.

In addition to a new Mythical Pokémon, Meloetta, Go Fest ticket holders will also get access to region-specific Pokémon, including Chatot, Sawk, and Throh, during the event. Shiny versions of Whismur, Chimecho, Audino, Tympole, Unown F, Sawk, and Throh will also make their Pokémon Go debut. Galarian Ponyta and Galarian Zigzagoon wearing special costumes will be appearing in raids on Saturday.