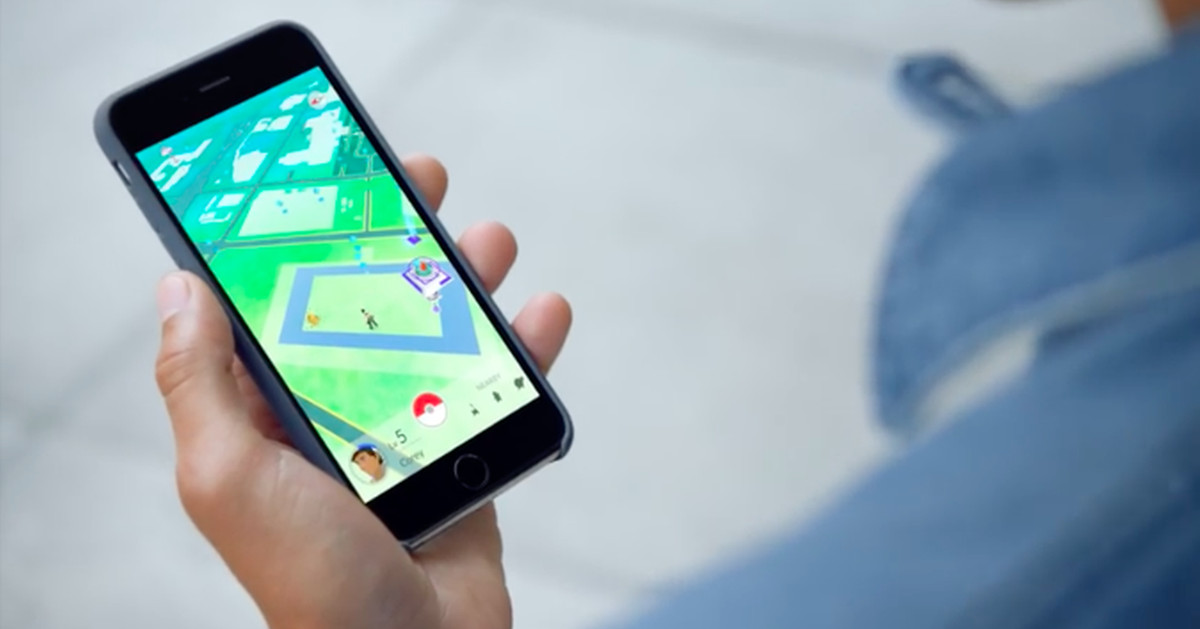 Pokémon Go’s interaction radius — how close a player has to be to spin a Gym or Pokéstop — has been pushed back to 80 meters from 40 meters, a compromise/concession to players who were unhappy that gameplay bonuses instituted during the COVID-19 pandemic last year had been rolled back.

Niantic announced the change in two tweets on Wednesday afternoon. The developer said it will have more to share later about the findings of an internal study group, which Niantic set up following player pushback at the beginning of the month. Niantic pulled back its pandemic-related changes in the United States on Aug. 1; players responded with a forceful hashtag and social media campaign that week. Niantic set up the task force to reach out to players and make recommendations by a Sept. 1 deadline.

“Thank you to everyone who made your voices heard,” the company said on Pokémon Go’s official Twitter feed. “We’ve heard you and understand that this has been a welcome benefit to many players.”

Last year, Niantic increased the Pokéstop interaction distance to 80 meters to accommodate social distancing measures and safety recommendations. Although that distance did make the augmented reality game easier and more convenient to play, players argued that the longer activation distances were also better for the game; it helped include more players who needed accommodations for mobility or other conditions, and it built goodwill with non-players around the real-world sites where Pokéstops have been placed.

Niantic had announced the rollback of the Exploration Bonuses at the end of June, and held to its position that 40 meters was appropriate for a game predicated on exploration and discovery.

“Going outside and spinning PokéStops and Gyms is important to our mission because it encourages exploration of the world,” Niantic said Aug. 1. “These locations are local points of interest in a community and could be historical landmarks, art installations, local businesses, and more.”

Wednesday’s reversal is a concession to the biggest demand players had made in the #HearUsNiantic campaign. Niantic said it will have more to share about its findings next week.