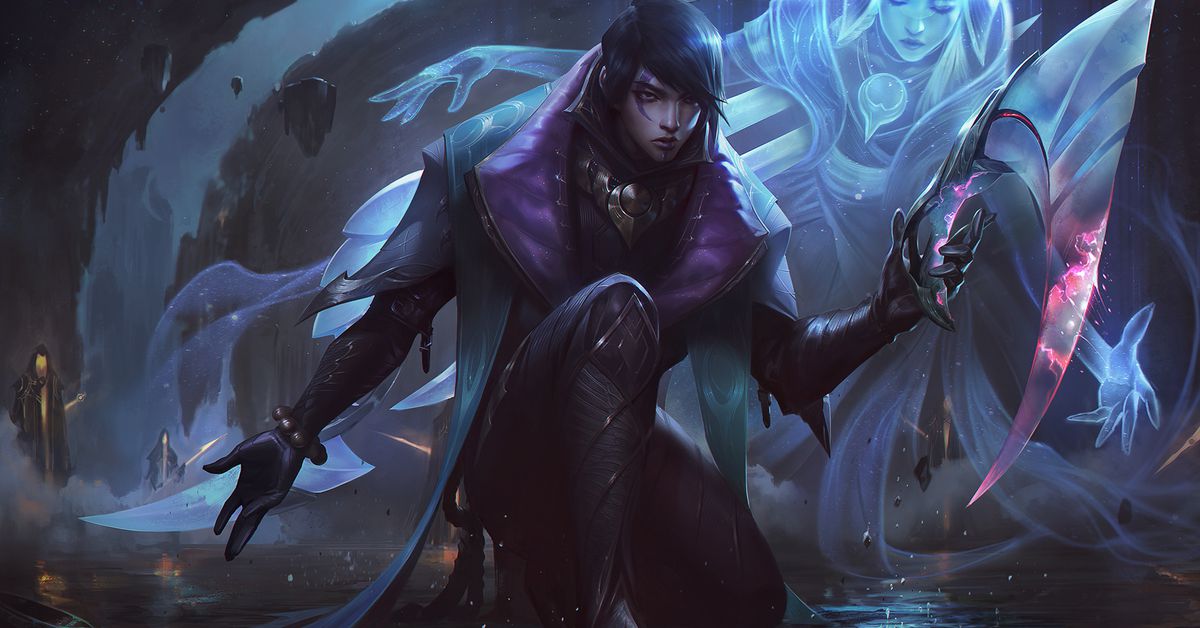 Now that it’s 2021, Riot Games has released a roadmap of the content coming to card game Legends of Runeterra throughout the year. The first major update will be in February, when Lunari assassin comes to the game. The roadmap currently runs through July, and shows a lot of Shurima related content showing up throughout the spring and summer.

In March, the set Empires of the Ascended will be released. This set covers the champions of Shurima and the Sun Disc, which includes characters like the emperor Azir and the mercenary Sivir. We’ll likely see a few familiar faces from the League of Legends MOBA, alongside a wide cast full of supporting characters that help build out the lore of the region. there will also be co-op content throughout the year in “labs,” which are highly experimental game modes that change up quickly.

May and June will bring two more expansions that look Shurima themed. In May, we’ll see Guardians of the Ancient, alongside some new skins and a themed event. Then, in June, Shurima gets a little more spotlight with Rise of the Underworlds. July will bring another champion expansion and themed event, along with “more to come.” We’ll likely hear more about July and the rest of 2021 as we get closer to that date.

Legends of Runeterra updates regularly, with balance patches and tweaks running alongside its larger expansions and additions. For example, after feedback from the game’s beta, the team adjusted the timing of animations and made things run a little faster.