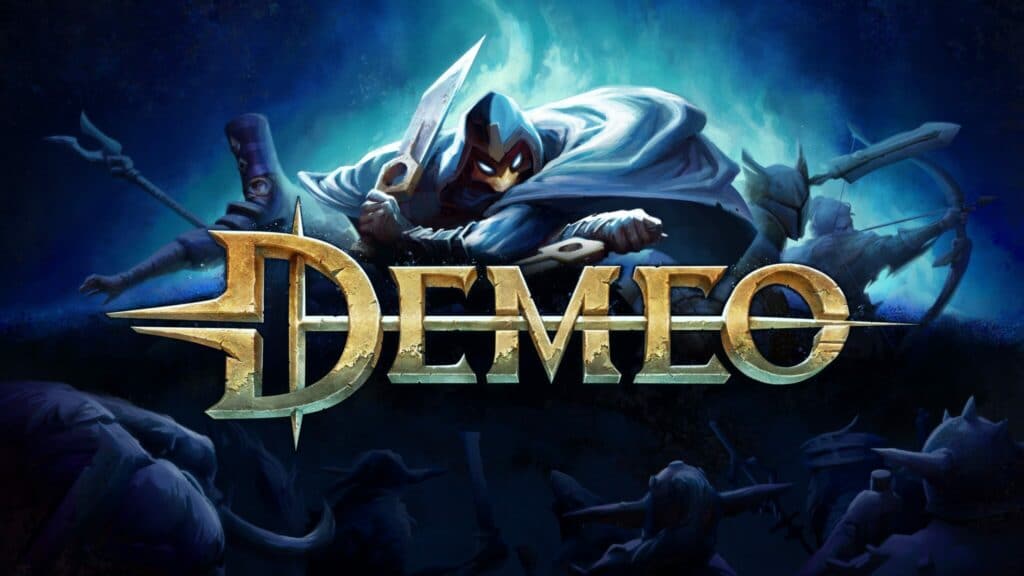 You’ve seen our platform-specific lists, but now it’s time for the ultimate showdown. This is our Best VR Games 2021 list.

VR’s software line-up for the past year was interesting to say the least. The industry is still yet to attract bigger players and, as a result, bigger budgets and it definitely showed. But, with only a handful of full, AAA titles scheduled for the year, smaller, truly VR-focused developers were given the space to shine. The result is a truly varied and dynamic list.

If you want platform-specific lists, make sure to check out:

Remember that you can find these titles on Steam, the Oculus Store and the PlayStation Store.

You cannot deny the impact Gorilla Tag has had on 2021. John Carmack himself put it best – there are more people playing this strange, unique exploration of multiplayer VR than there are some AAA efforts. Gorilla Tag caught everyone’s attention thanks to its active gameplay that essentially gave us a new way to play a real-world sport. It’s a rare example of something that can only be done in this medium, and a must-see experience.

2021 felt like just the start of the journey for After The Fall. What we got was a really enjoyable set of five levels to blast through with friends, taking down zombies across a frozen LA. It’s a great replication of the Left 4 Dead experience in VR and its cross-play support is truly groundbreaking. But, going forward, we need more. More levels, weapons, enemy types and rewards. If 2022 can deliver all of this, After The Fall will become a must-buy.

Three years on from the first game’s release, Lone Echo 2 didn’t move the bar forward as much as we had hoped for VR gaming, but it certainly still measured up to the first game’s unmatched immersion and presentation. This is a hugely atmospheric adventure with a smart story and the same winning traversal mechanics that we’ve been enjoying for years in Echo VR. We definitely hope Lone Echo 2 isn’t the last we’ve seen of this series.

Hitman makes perfect sense for VR. Each of the series’ many levels is a sprawling, open sandbox of consequences in which your every movement can set off a different chain of reactions. The VR implementation into Hitman 3 VR is a good realization of this, if somewhat held back by the limited tracking and platform performance. But you still won’t find a bigger, richer experience to throw yourself into in 2021. Bring on that PC VR release.

It feels great to say that I Expect You To Die 2 is great. The original was one of the most thoughtful and overall best examples of how VR can change gaming when it released in 2016. Five years on, Schell Games followed up with a sequel that felt true to the first game’s core design philosophies, delivering more thoughtful puzzles and brilliantly interactive moments. I Expect You To Die 2 is a great showcase of VR gameplay.

5. Song in the Smoke

If you file down the categories, there’s a lot of ways in which Song in the Smoke is the best VR experience of the year. It’s the best single-player, VR-exclusive game that offers a familiar gaming setup with plenty of immersive elements. You’ll lose hours surviving in this harsh wilderness, crafting items and fending off beasts of different shapes and sizes. But even with the expert delivery of its gameplay mechanics, the game still has a beating heart connected to the ancient world it depicts. A real gem.

While there’s still a ways to go for A Township Tale, the Quest release of this online town builder marked a hugely important milestone worthy of recognition here. You won’t find a VR game with more depth and mystery that somehow still balances a complex open world defined by realistic physics. The drip-feed progression and rewarding co-op really cement an experience worth investing in. We can’t wait to see what’s next for this one.

Remember when we all said you couldn’t really port existing games to VR? Yeah, that didn’t really hold up, did it? Resident Evil 4 is an incredibly thoughtful transition to Quest that, whilst certainly a different experience, doesn’t sacrifice the original’s core thrills. In fact, a first-person perspective and realistic aiming help to enhance some areas of Leon’s adventure, making this an absolutely wonderful way to revisit an all-time classic.

Unplugged doesn’t work perfectly. VR’s hand tracking technology still has a ways to go and it shows. But, for now, it works well enough to deliver a consistently fun experience that really shows you just how unique VR can be. This is a Guitar Hero game you won’t be throwing away a few months later, delivering an empowering, enriching experience without the need for plastic peripherals. Just make sure to grab the Quest version as the PC version’s Valve Index controller tracking doesn’t quite compare.

Surprised? No, probably not. We’ve been waxing on about Demeo for the better part of a year now. We’re in love with the way it took a real-world concept — gathering around the table for game night — and brought it to VR in a way that not only replicated the in-person experience but also enhanced it. Demeo is a perfect multiplayer VR experience baked into a really, really fun strategy game, and our pick for the best VR game of 2021.

And that’s our list of the best VR games 2021! Agree with our picks? Think we missed anything? Let us know in the comments below!