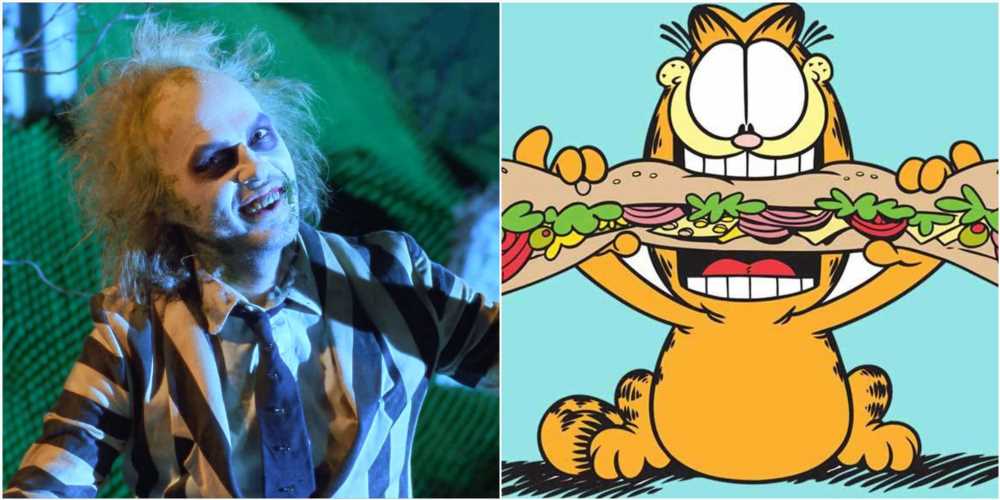 According to the lore of the Persona series, Personas take the form of famous gods, demons, and fairy tale characters because those characters exist within the collective unconscious. A lot of people know about gods like Thor, for example, which is why Thor can be summoned as a Persona.

Now, going by that logic, any sufficiently renowned fictional character can be a Persona, yes? 'Cause let me tell you, I can think of a bunch of characters that have amassed enough notoriety in the last few decades to count. 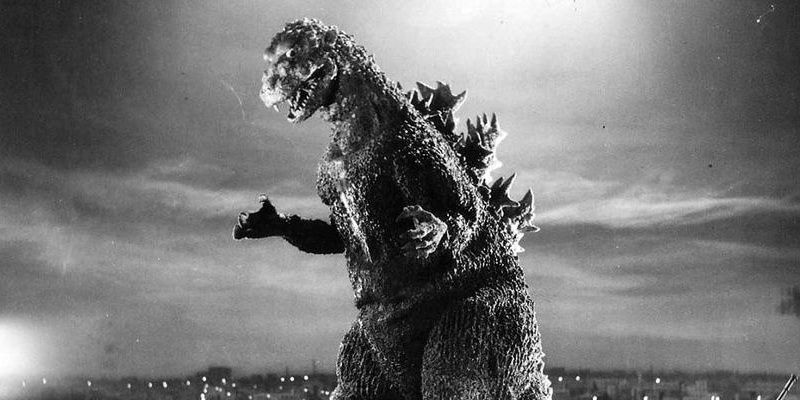 Do you know how many Godzilla movies there have been? Neither do I, but I know there have been a lot. He's basically the progenitor of the entire kaiju film genre. And he's nuclear-powered! That's already a Persona affinity! It basically writes itself.

Perhaps you could argue that Godzilla is too big, but maybe you could just summon his head or something. Tell me that wouldn't be awesome, summoning a giant nuclear-breathing lizard head to toast Shadows. 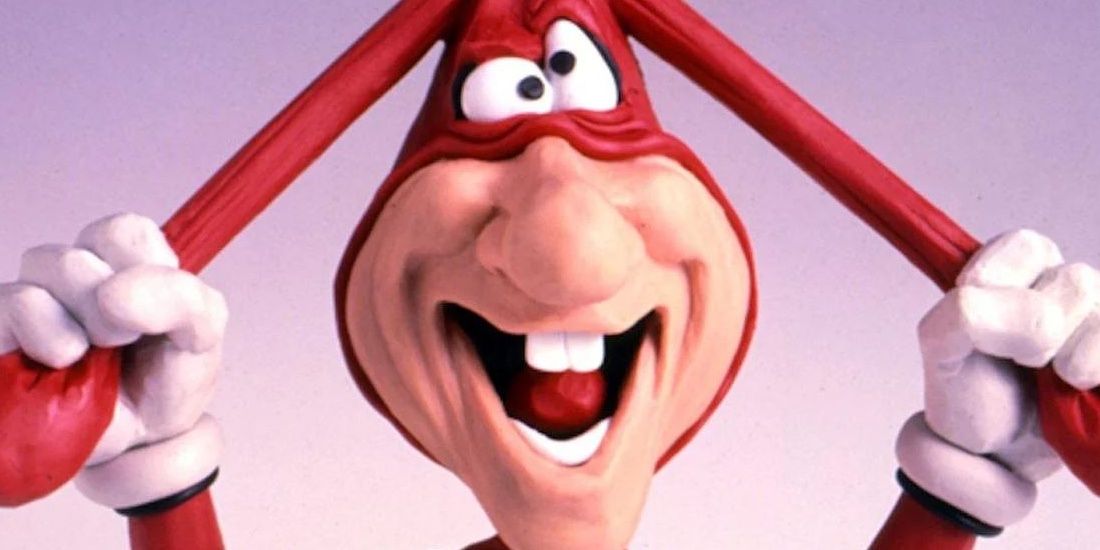 Admittedly, the Noid isn't as relevant these days as he used to be, but then again, neither is Mothman, and he still gets to be a Persona (not that I don't love Mothman, of course).

Consider this: the Noid existed in pop culture for nearly ten years, repeatedly trying to thwart pizza deliveries in under 30 minutes. He is the enemy of pizza lovers the world over, and a creepy little bugger besides. He'd fit right into the Persona Compendium, possibly as a status ailment specialist. Or fire, maybe. Y'know, pizzas in an oven and all that. 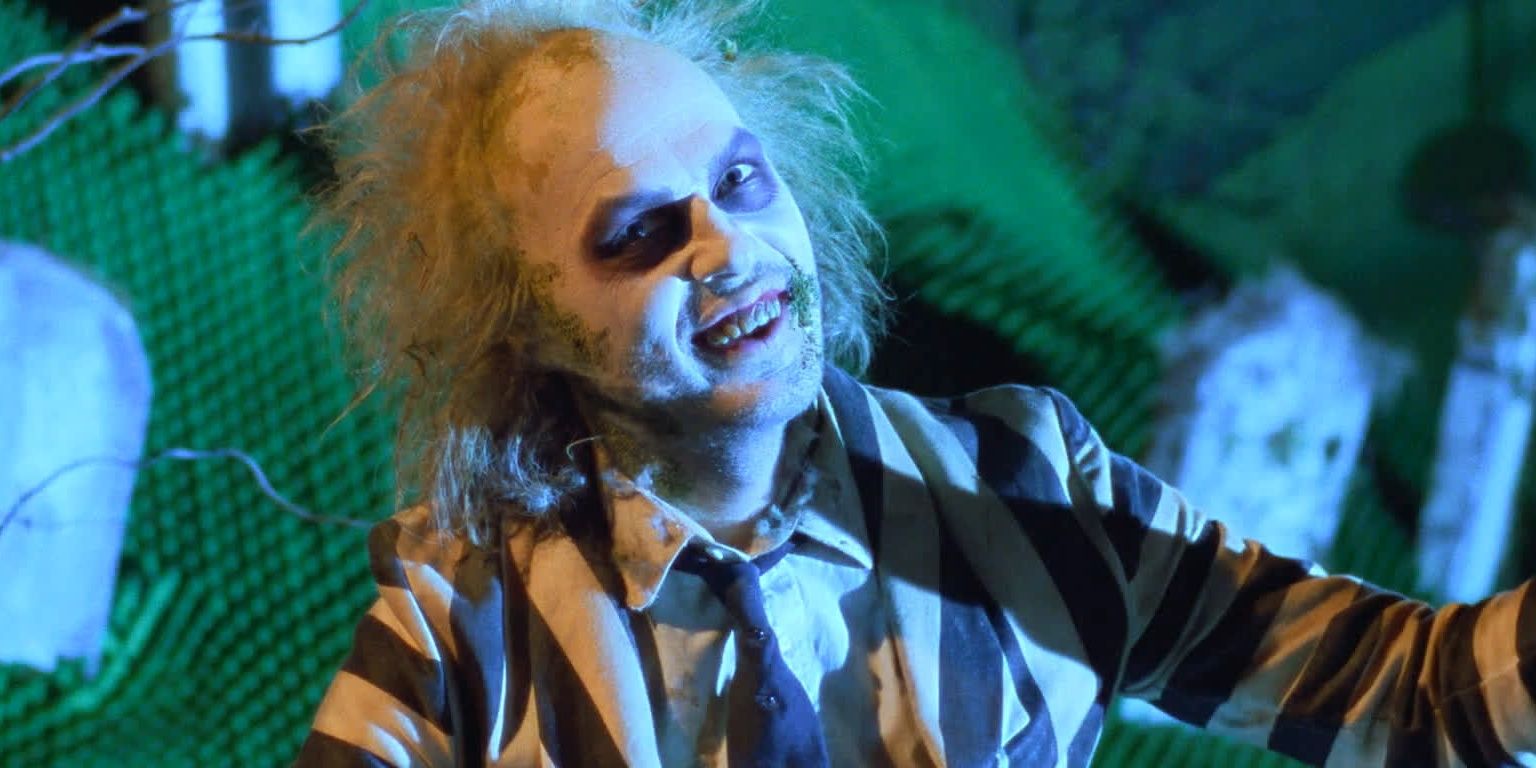 Way I see it, the Ghost with the Most already has one foot in the door here, so why not push him all the way through and let him be a Persona? Come on, you could say his name three times for a special move. 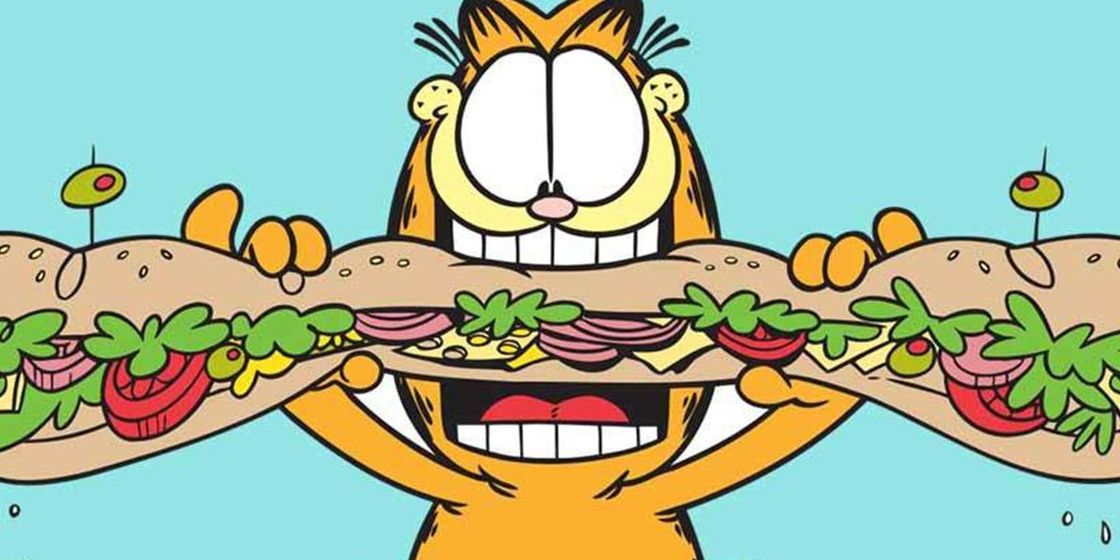 Even before the internet got its collective hands on him, Garfield was a worldwide sensation. He was everywhere, and on every kind of merchandise you could think of. That sheer ubiquity alone should be enough to qualify him for Persona status.

If you need more than that, the current perception of Garfield on the internet is of a horrifying eldritch monster in the flimsy guise of a chubby house cat. There are already plenty of large-bodied demons with unsettling mouths in the Compendium, what's one more? 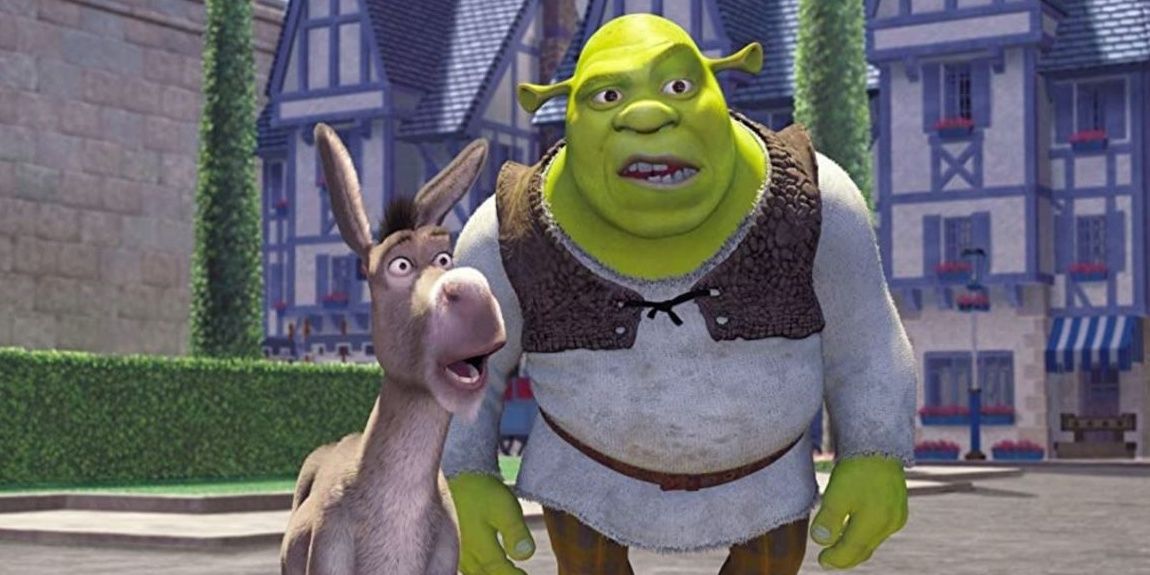 While the character of Shrek has become an entertainment icon both on and off of the internet, many forget that the inspiration for the character originally came from a children's book about a rude, smelly ogre. There are already plenty of fairy tale Personas like Jack Frost and Alice, so Shrek would fit right in!

Make him a physical fighter, maybe through some poison status on there, easy peasy! Really, the only concern is that you'd have to be at a really high level to summon him. Shrek is love and/or life, after all; the dude doesn't show up for free. 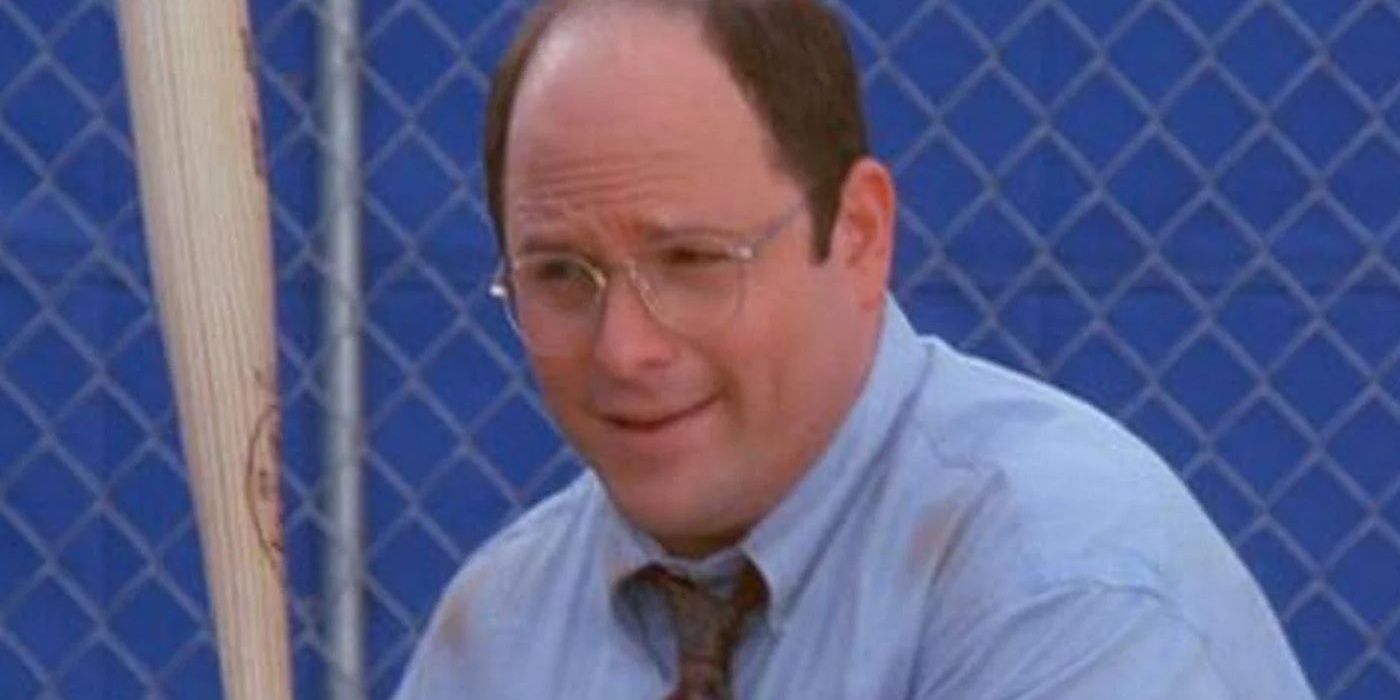 Okay, stay with me on this one: the Persona Compendium features characters from classic Greek Tragedies like Orpheus, yeah? Well, you wanna know who the most tragic person in the history of fiction is? That's right, the man, the myth, the legend, Mister George Costanza.

Do you even realize how powerful George's perpetual misery would be if it were converted into magical might, probably of the Curse variety? We're talking Ultimate Persona tier here. You could even put a Goretex coat on him and have it null fire and ice attacks. 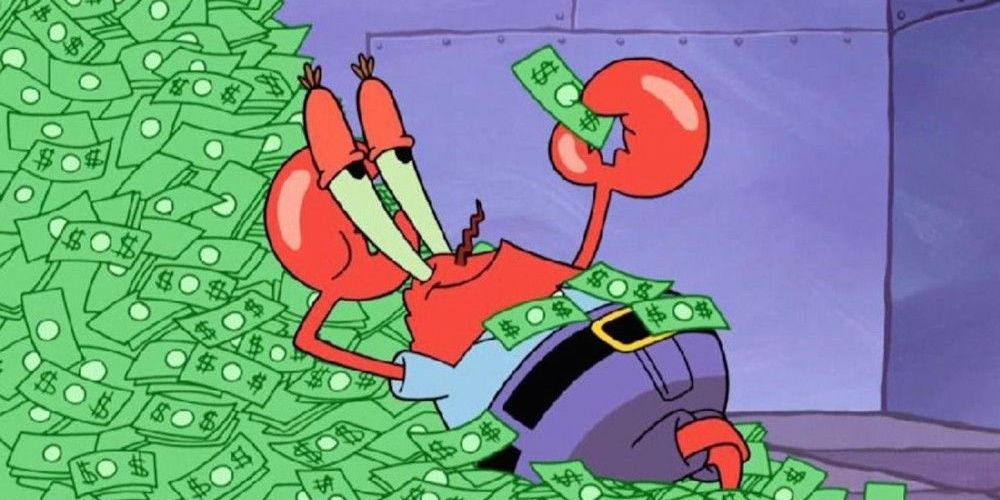 The other day, I asked my friends which Spongebob character most reminds them of a terrifying eldritch beast from the bottom of the sea, and the ones who bothered to answer said Mr. Krabs.

Out of all of the Spongebob memes that swirl about the internet, I'd bet pennies to patties that a not-insignificant number of them involve Mr. Krabs, which means he is firmly entrenched in the public consciousness. And look at those big, meaty claws! They're not just for attractin' mates, you know. Those things are vicious. 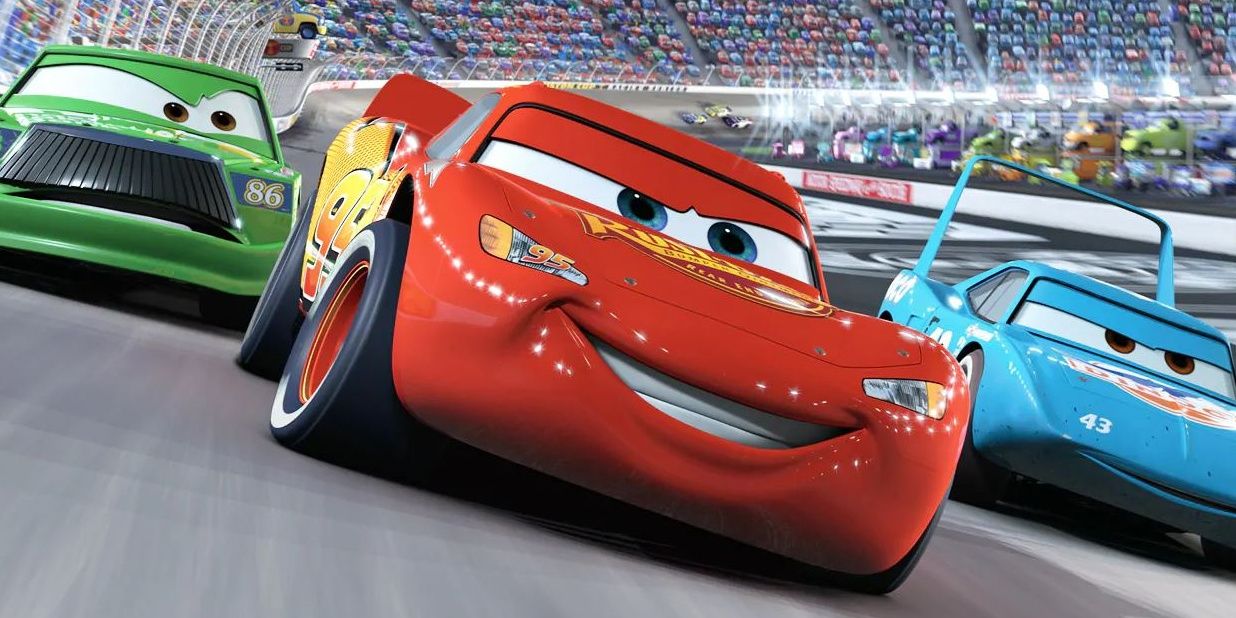 Why are there almost no car or motor-themed Personas? The only one I can think of is Hell Biker, and he doesn't even have real wheels. This cannot stand; we need a hero from the modern age, and the only one for the job is Lightning McQueen.

Tell me it wouldn't be amazing to summon a gigantic car with a human face to mow down Shadows, with the possible inclusion of either fire or electric magic. Now that I say "human-faced car" out loud, he actually sounds even more appropriate for the Compendium. Lightning's definitely weird enough to work. 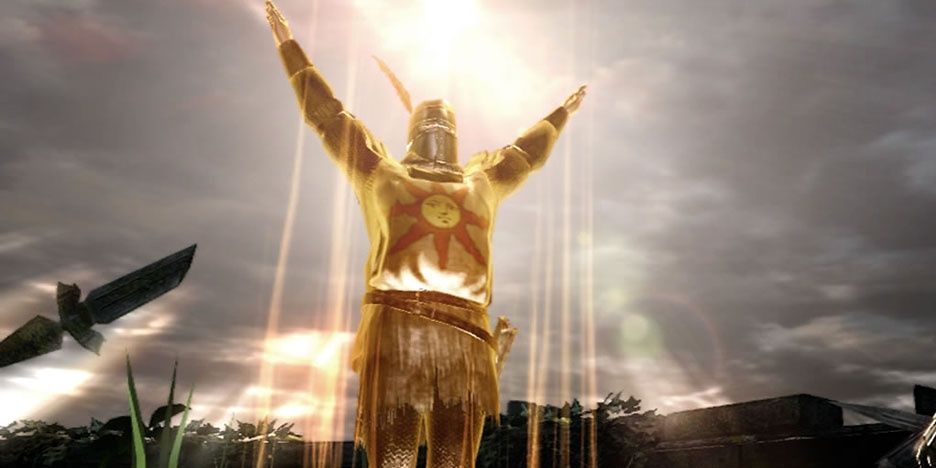 Remember when Dark Souls first came out? Solaire swiftly became one of the series' most beloved characters, despite only being in the first game. He got all of us to praise the sun, even those who didn't play Dark Souls.

To this day, whenever a new FromSoft game comes out, you always get at least a few guys praising that sun, that's how much Solaire meant to us. He'd fit right in with other knight-like Personas like Berith and Eligor, and goodness knows we could always use a halfway decent light-powered Persona. 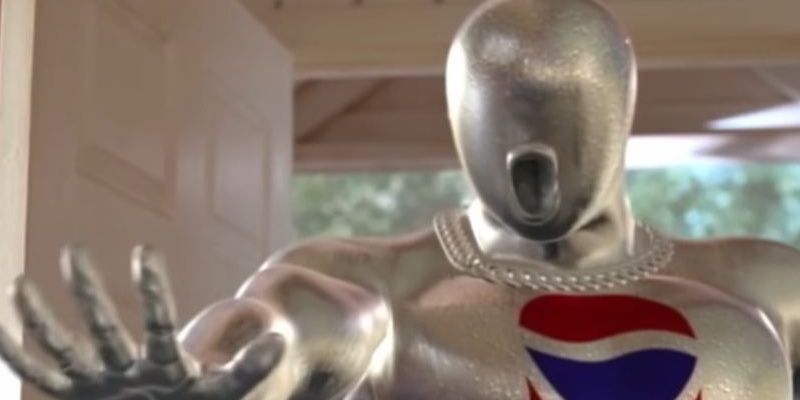 Pepsiman may be a little more relevant in Japan than in the US, but hey, that's where Persona games come from, so it still works!

He's already got the presence down; you know how Personas strike a pose when you summon them? He's got the outstretched arm and the little head shake. Boom, easy. Make him ice-aligned, maybe give him a unique move where he summons a giant can, and we're done in time for a Pepsi break.