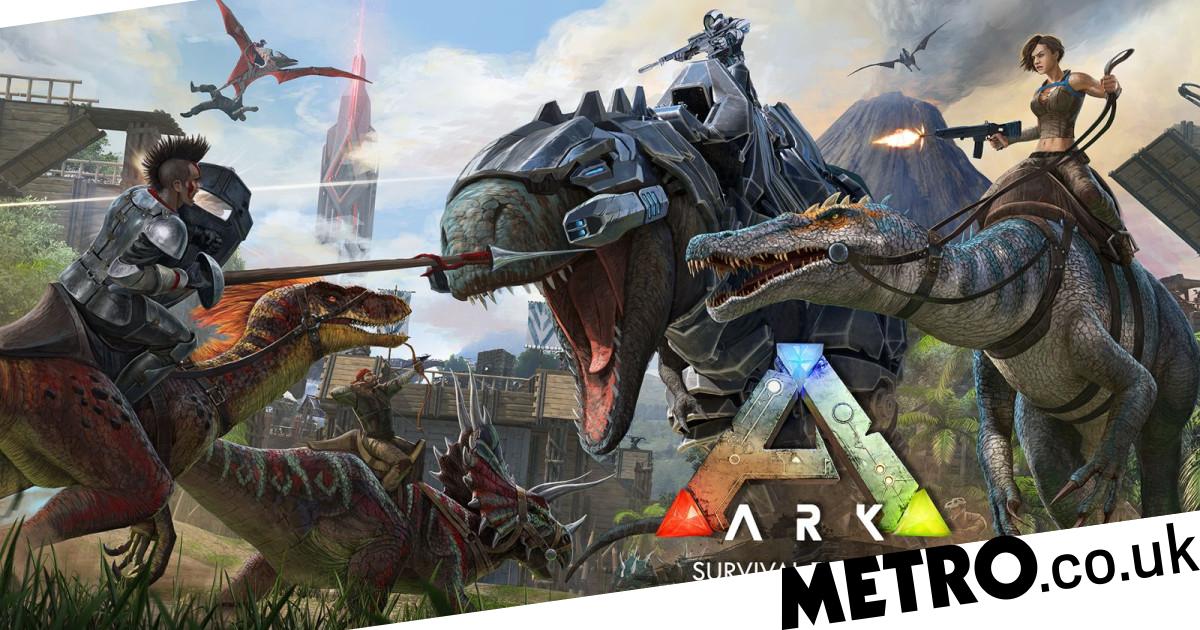 A reader continues their list of video games to play during lockdown, focusing on survival games such as The Forest and Ark: Survival Evolved.

For part two of my feature on co-op gaming we will be looking a survival games, something I only recently got into. The reason for this is the amount of resource collecting you end up having to do, which I found would become a drag on anything else I was trying to do within the game. But with a group of friends this can be circumvented by having everyone chip in towards a common goal, be it resource gathering or base construction.

After the plane you are on crashes onto an unknown island is it up to you to build, craft, and scavenge to survive the elements and find your missing son along with strange goings on. And by strange goings on I mean an island full of cannibals and also mutants who look like they have auditioned for a role in John Carpenter’s The Thing.

One of things that makes co-op special is the ability to achieve something together, The Forest offers that not only in its exploration but the building of extensive bases, along with traps to fend of such creatures. It has some light survival mechanics at play, such as thirst and hunger, but it never comes across as intrusive. A special mention to the artificial intelligence in this one; cannibals will do their own recon for where you are and will gather with others before mounting an attack.

Another survival game here: waking up on a tropical island populated by dinosaurs and a few animals from myths and legend, it is up to you to build a base and survive. The sense of scale is pretty fantastic and the first time being chased by a T-Rex will have you giddy with excitement and terror, as if watching Jurassic Park for the first time.

Playing on public servers can be extremely difficult but you do have the ability to rent your own server and just have your friends play, which is the option I chose. It also features boss fights and mini-dungeons, with the reward of a power suit allowing you to run like the Flash and jump like the Hulk.

As an added bonus, any 80s kids who remembers Zoids will get a kick out of seeing robot dinosaurs. One thing in particular which Ark does well is the ability to have your own adventure within the sandbox. An example I had would be moving to a new base and taking all you your tamed dinos to a new location, often fighting off enemies along the way or building a raft for the first time to visit a distant island only to be terrorised by a giant fish the size of a bus.

There is definitely an argument to say that this could be called No Man’s Sky Lite. The basics are very much the same, but whereas No Man’s Sky features an almost infinite universe to explore Astroneer keeps thing a little simpler by taking place in one solar system. There are seven planets in total, each with their own biomes and secrets locked away.

Your main tool of choice is a vacuum, sucking up materials and processing them into resources. Survival is maintained by attaching oxygen lines from your starting the base (like a pole and rope barrier) out into the world; this helps to show where you have explored and how to get back to your base.

Base building isn’t really a part of this game but machinery is. All resources can be converted into materials via machines which have to be linked together, much like the oxygen lines. There are also 3D printers available, allowing you to create vehicles and rockets.

So there you have it, hopefully I have given you all some ideas on what you can play with friends while we’re all in lockdown.