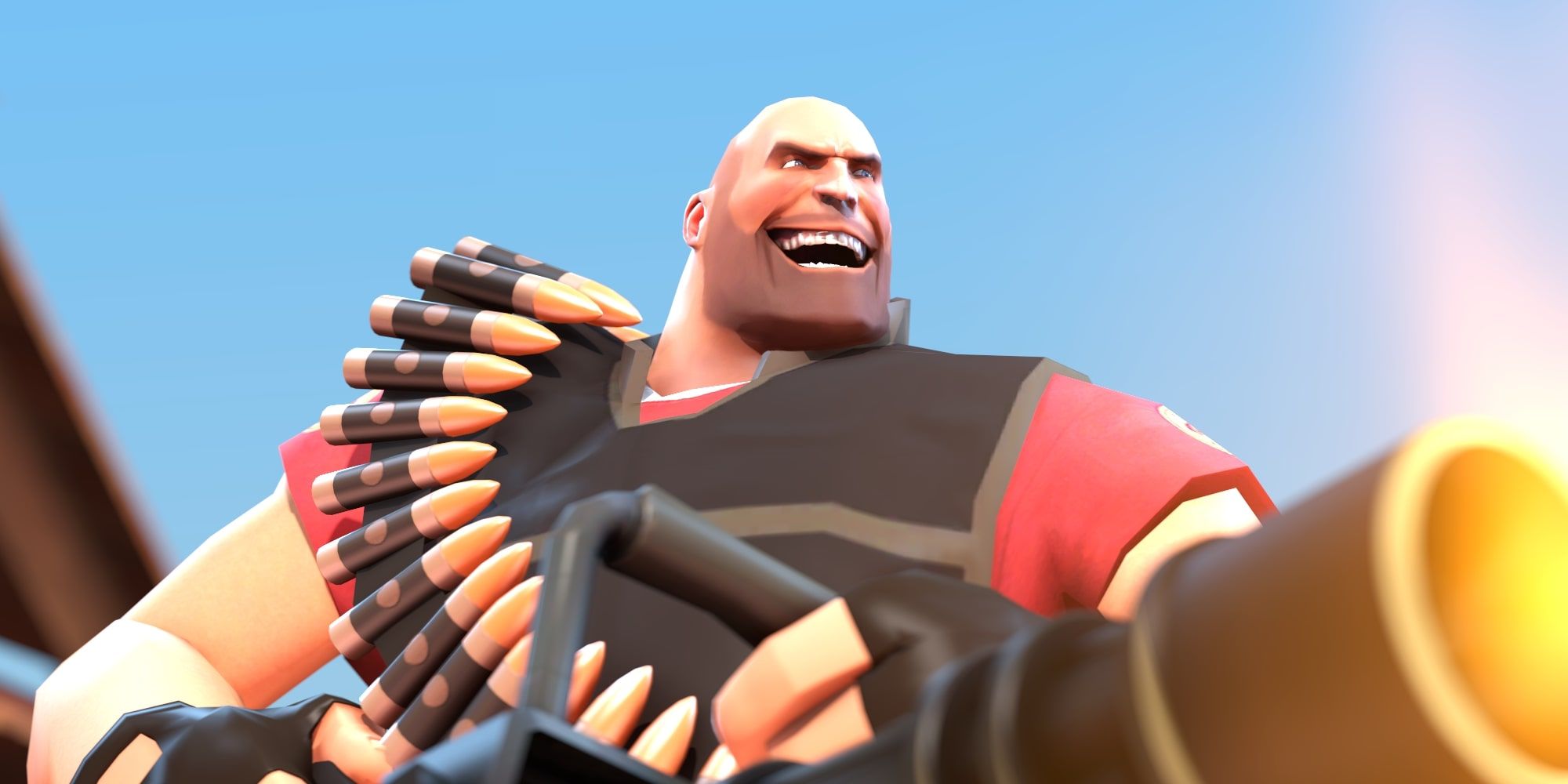 Team Fortress 2 just had its biggest leak yet, as all 61GB of the asset repo has been found. There are entire maps, models, PSDs, VMFs, and more, revealing concepts we'd only seen in screenshots, as well as completely new designs we've never seen before.

Richter Overtime, who previously shared the discovery that one of Half-Life 2's corpse models was based on a real body, has been unpacking these TF2 leaks on his Twitter. One of the more curious designs that has the community confused is a three-legged robot – it's unclear what role this would have played in-game, or how it would have fit into the wider TF2 world.

There are also maps such as vip_hunted, mvm_mminingtower, mvm_forest, trainyard, mercenary park beta, and the original powerhouse. It ranges from in-dev maps with some textures to completely blank templates that were quickly abandoned. There's also an older bonesaw model and blue sawed off shotgun, all of which you can see in his tweets embedded below.

Already, fans are finding sequels to popular maps like dustbowl, as well as cut modes like Raid. However, the leak has just happened, and there's 61GB to sift through, so we can expect to see the community make plenty more interesting discoveries over the next few weeks.

Another account dedicated to TF2 cut content managed to dig through the files and find references to cut training mode maps and a Bounty Mode test map, and that's all within the first few hours.

The next few weeks will be filled with unearthing what's hiding away in these files, but after that, modders will no doubt begin to restore some of it – who knows, maybe we'll get a working Dustbowl 2 soon enough.