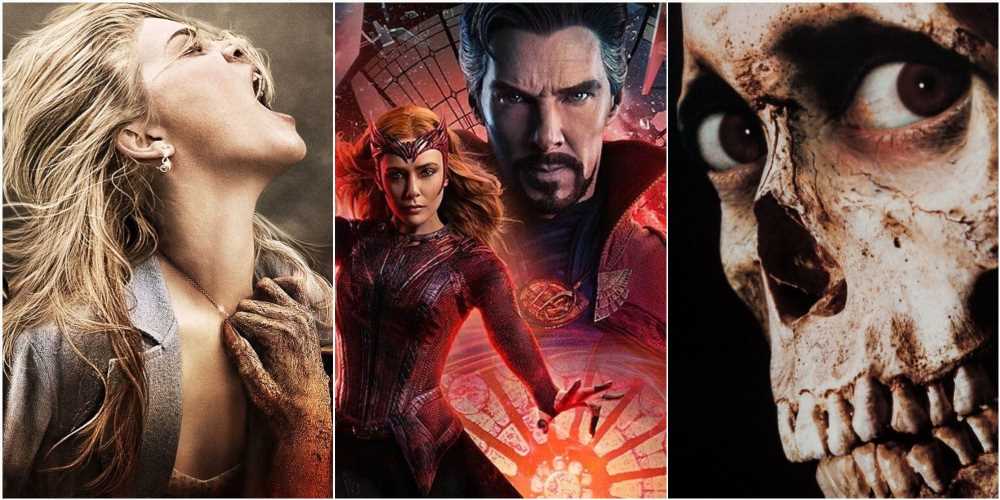 The Evil Dead video game is proving itself to be one of the most successful and loved video game adaptations ever be produced. It's rare to see licensed games of this quality, and it makes sense that it would come from one of the imaginatively gruesome worlds of director/writer Sam Raimi.

His movies with video game potential don't begin and end with Evil Dead, either. Sam Raimi has plenty of other stories that could make strange, terrifying, or just interesting backdrops for video games. Let's take a look at some of them and discuss what their video game adaptations may look like.

7 Drag Me To Hell 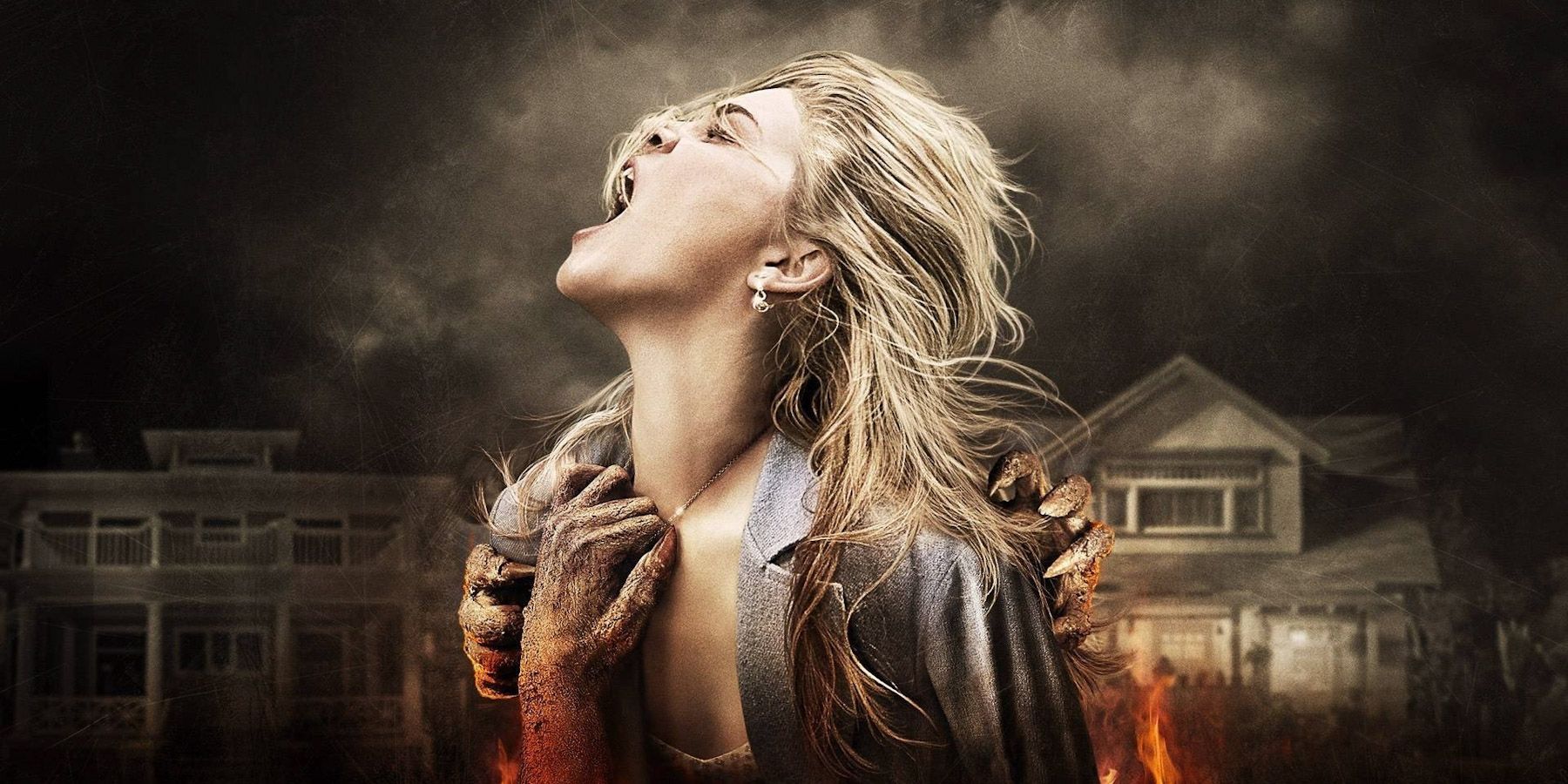 Drag Me to Hell is Raimi at his most bleak. If you haven't seen this movie yet, then do yourself a favor and ensure you don't have the ending spoiled before you have a chance to see it. The exact story of Drag Me to Hell is unlikely to translate well into the gaming medium, but the concept could potentially birth an interesting game.

A game about attempting to shake a curse with a limited amount of time before suffering a terrible fate. If you've seen the movie, you know you definitely don't want any part of what happens when that clock runs out. 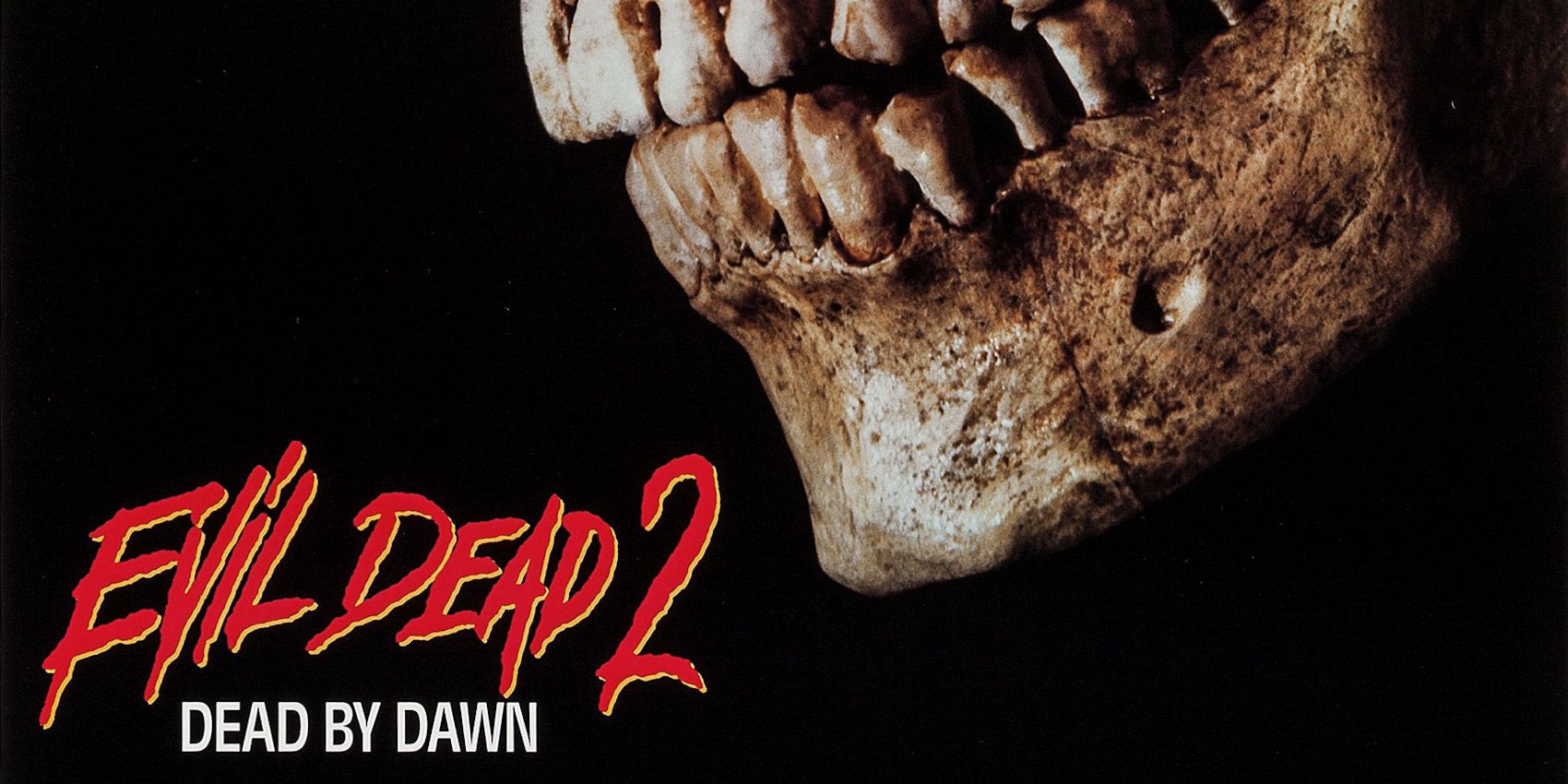 The Evil Dead game covers a lot of the ground from both the trilogy and the TV series, so you may be wondering why Evil Dead 2 is on here at all. While the game is a great multiplayer experience that pays fan service to so many characters and moments, it would be equally as great to see a single-player experience within the Evil Dead world. Whether it's a video game adaptation of a classic like Evil Dead 2 or a completely new story within the world.

With a video game adaptation of Evil Dead 2, there's a lot of potential to delve into the movie's focus on over-the-top gore and psychologically twisting visuals. When watching the movie, we see Ash slowly lose his mind. When playing the game, we could experience it firsthand. 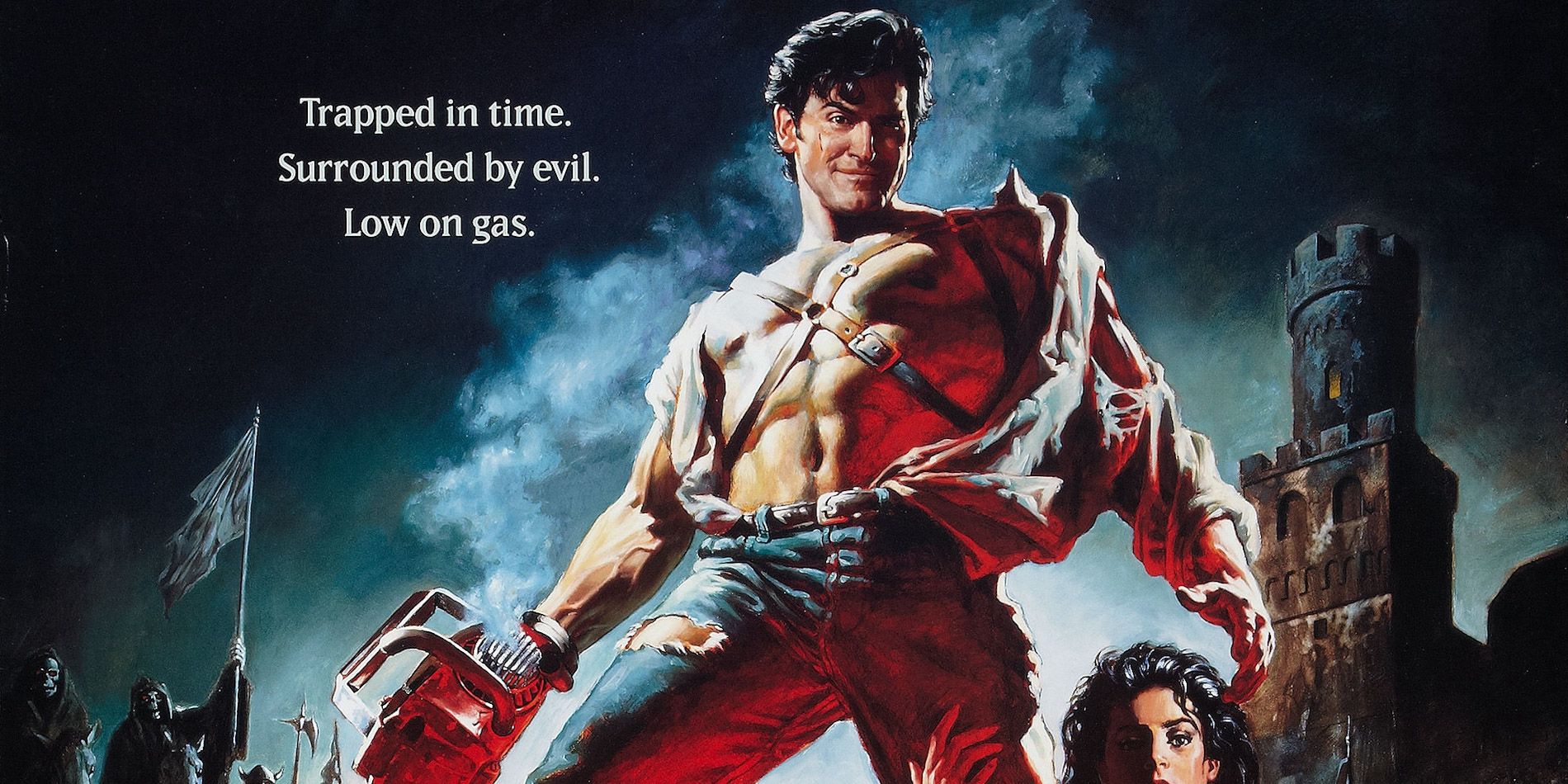 Frankly, there aren't nearly enough video games out there about murdering skeletons with a chainsaw. It's a woefully untapped market, and Raimi knew how to give into it back when Army of Darkness first came out. The Evil Dead game takes place entirely within modern times, meaning the middle ages setting from Army of Darkness is entirely forgotten.

Having a single-player Evil Dead experience that takes place within that ancient time period may be one of the best ways to do an Evil Dead single-player game. Imagine Elder Scrolls meets Evil Dead. A chainsaw and dark magic to help you fight off the evil hordes. 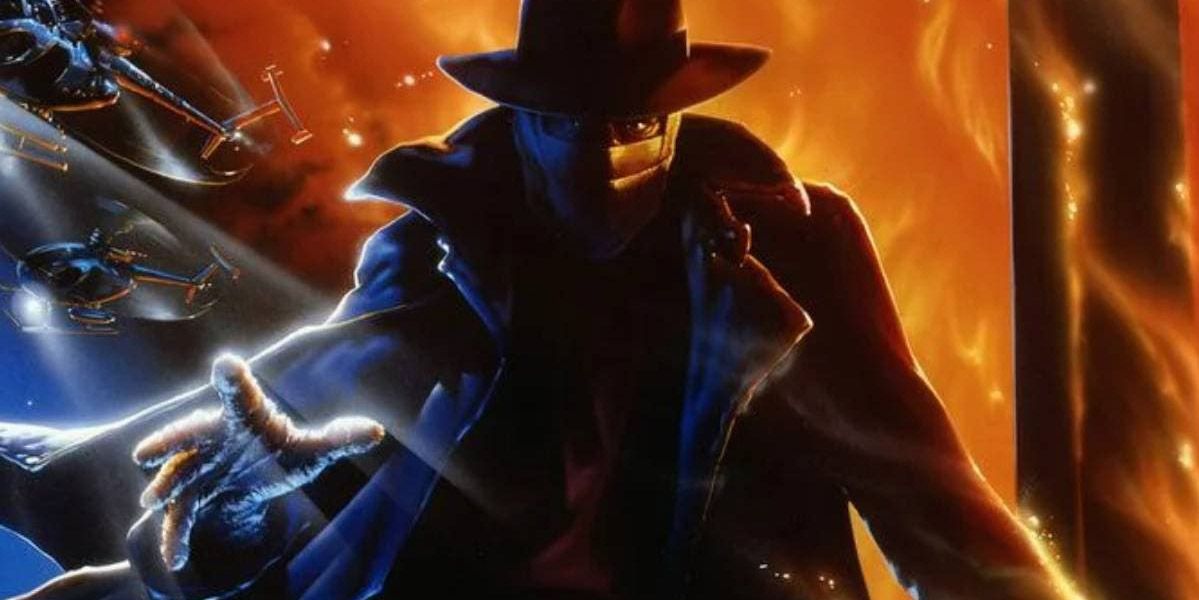 Raimi's true popularity within the superhero genre came from his Spider-Man trilogy, and people too often forget that his debut within the genre started with Darkman, starring Liam Neeson. Raimi creating his own superpowered being, rather than adapting one from pre-existing IP, allowed him to create someone as gritty and left-field as every original character that springs out of the man's mind.

Having a Darkman game that involves hunting down the men who ruined Westlake's life would undoubtedly be a good time. At a very minimum, we should get Darkman as a playable character in the Evil Dead game.

3 The Quick And The Dead 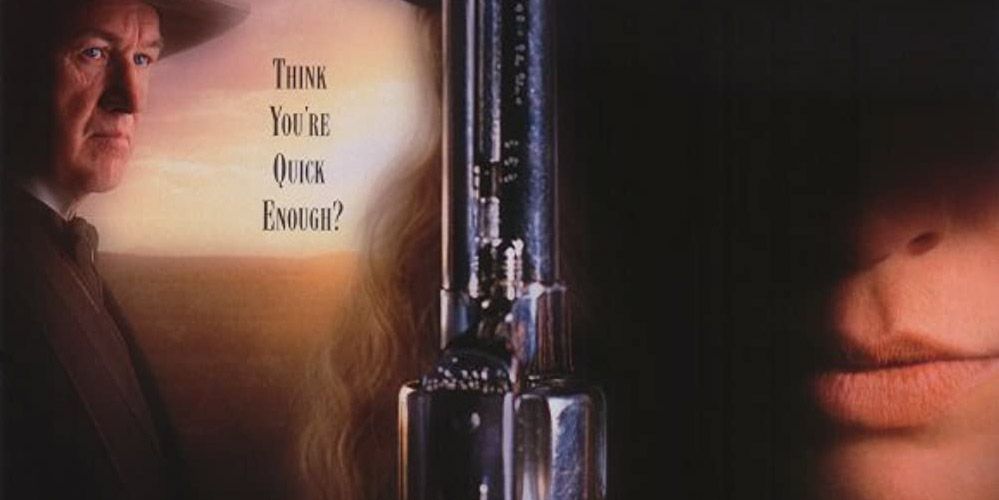 If Red Dead Redemption has taught us anything, it's that the old west translates beautifully into video game form. It would be great to see more games take that western format and translate it into genres apart from Red Dead's story-heavy open world.

The Quick and the Dead presents an opportunity to create a western based more around the classic quick-draw gun duels. A game based around being the fastest gunslinger in the west has a lot of potential. 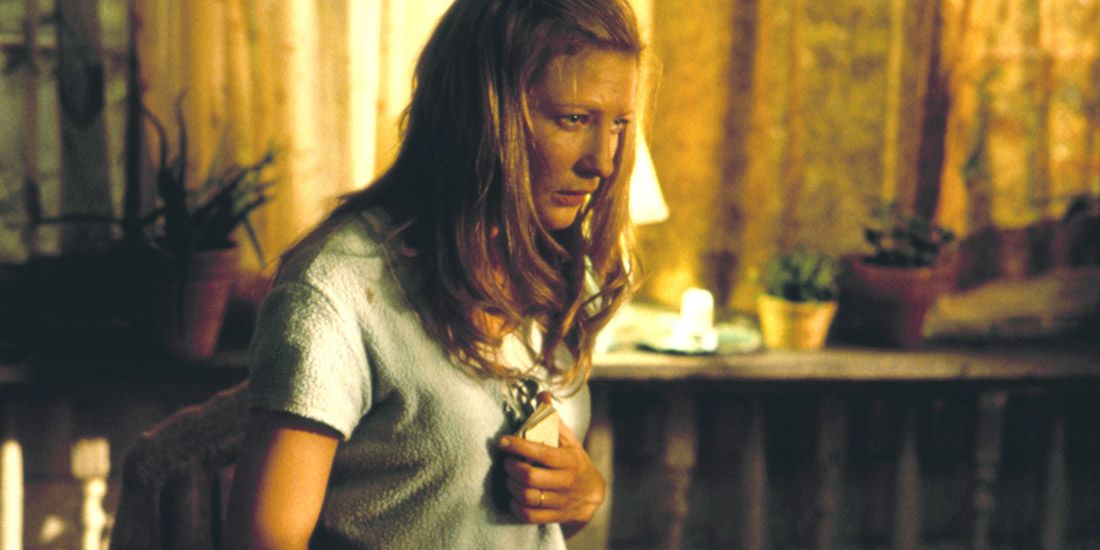 This may be the weirdest pick on this list. A video game based on the 2000 film Raimi made about a woman with psychic powers? It's unlikely that anybody would think of a movie like The Gift for a video game adaptation. But the idea of a video game about a psychic detective slowly unraveling a murder mystery that winds through the conspiracies of an entire town seems intriguing.

It could be in the vein of a game like LA Noire. Something dialogue-driven that involves trying to get the truth out of locals and through various psychic clues you can pick up through observing the environment. Or it could be more like Call of Cthulu. More horror-focused with the mystery seeing the main character slip further and further into darkness.

1 Doctor Strange And The Multiverse Of Madness 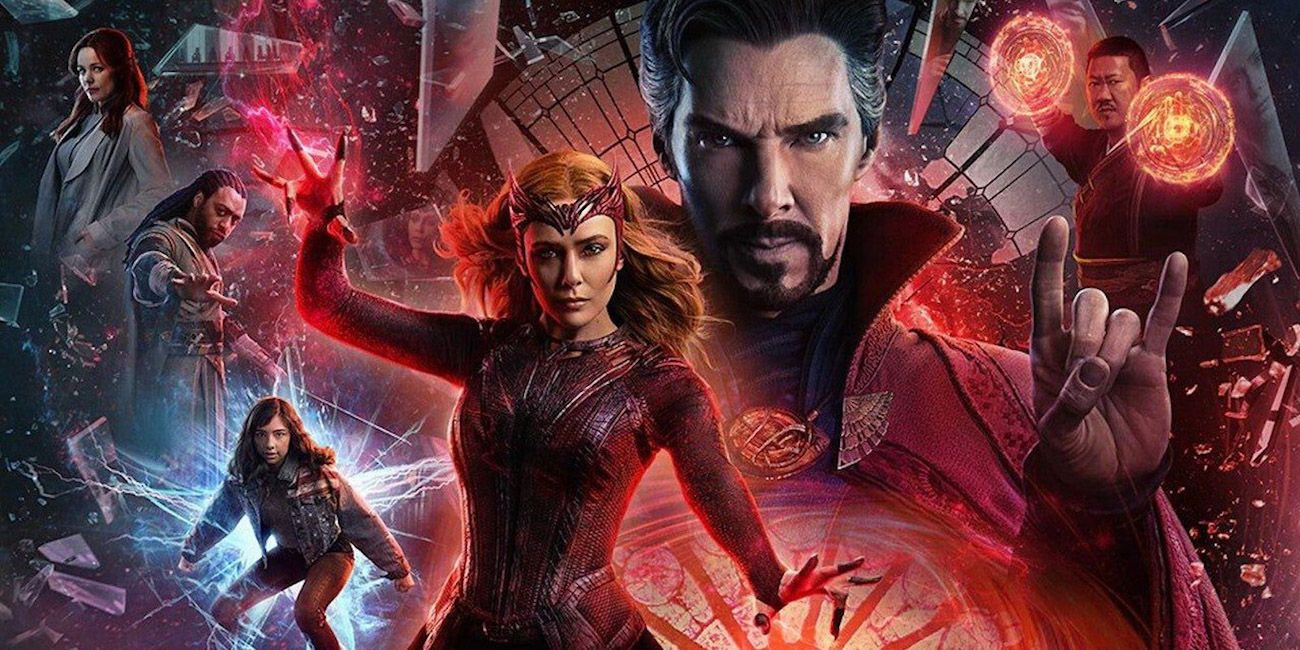 It's surprising to a number of comic fans that the success of the MCU has yet to fully translate into the video game world. To this day, we've yet to get a single video game based on Doctor Strange, and that absolutely needs to change.

The Multiverse Of Madness presents a great opportunity to create a game that spans dimensions and takes full advantage of Doctor Strange's reality-bending powers. Make Strange and Wong both playable characters and watch how quickly people flock to the game.