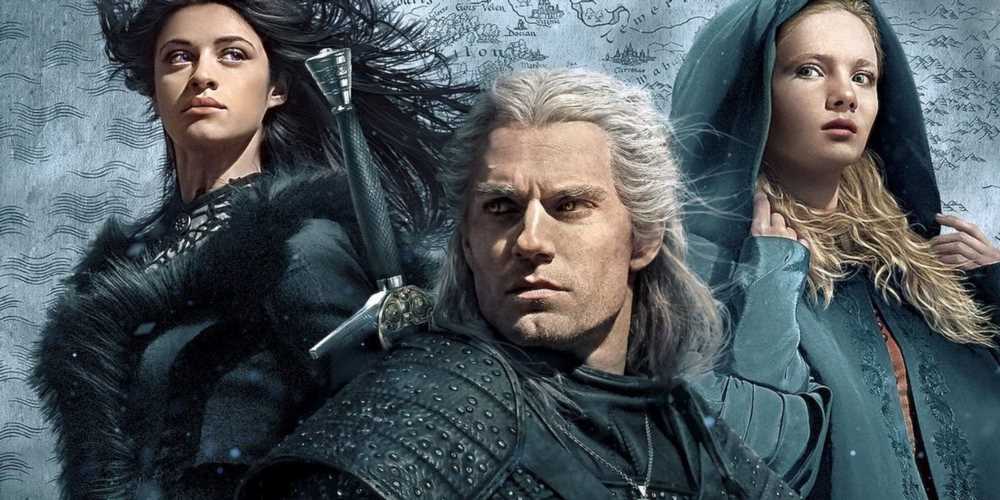 Now that The Witcher season two has finally dropped on Netflix, we've been having a field day picking out all the exciting easter eggs left us by the writers and creators. There's even a few juicy morsels the white wolf himself dropped in there for gamers and fantasy readers alike.

From over-friendly monsters and trademark witcher gear to obscure references and not-so-indistinct unicorns, here are the easter eggs we found during our first watch-through of The Witcher season two. 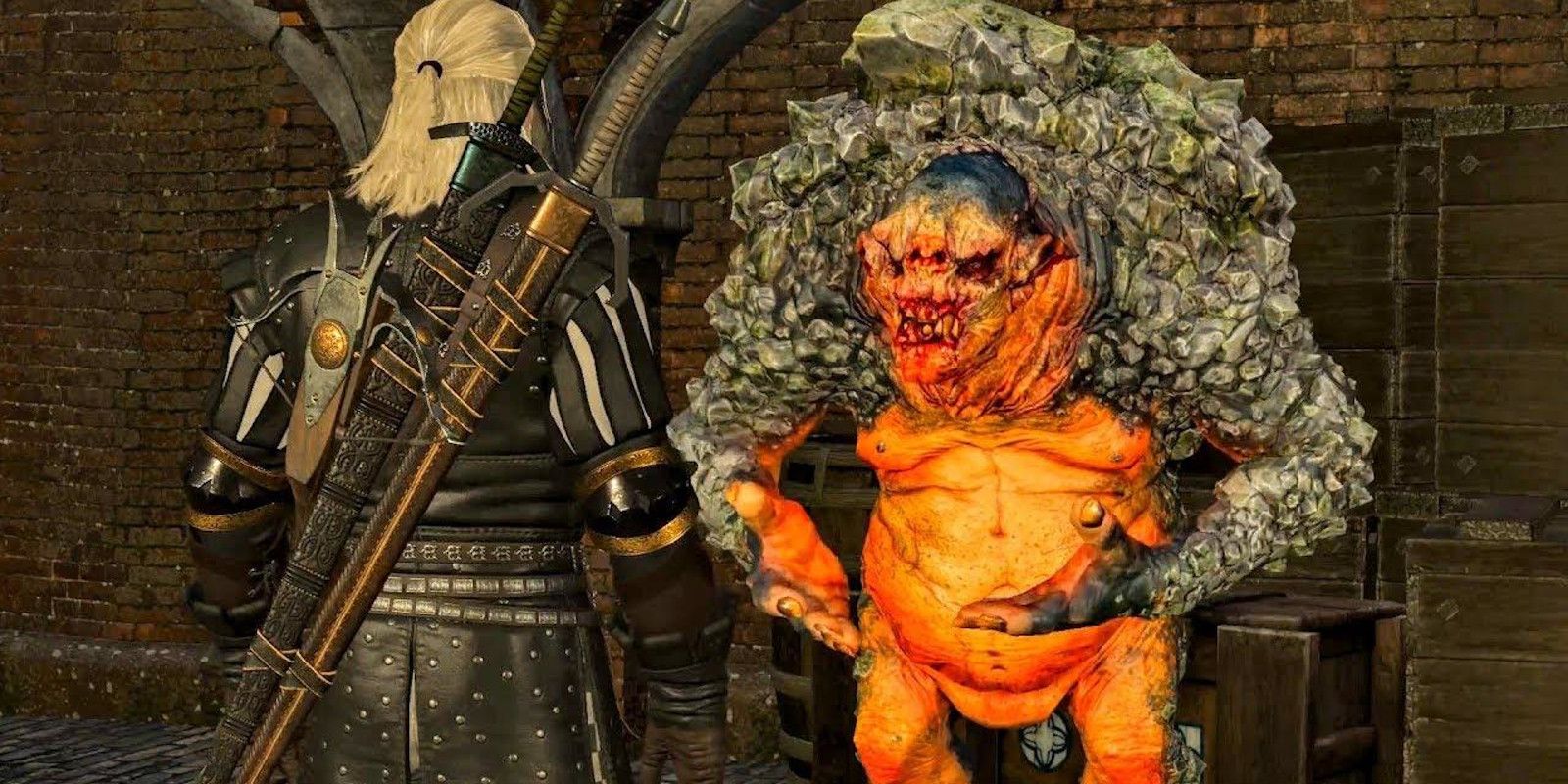 Anyone who has played The Witcher 3 knows how excitable Rock Trolls can get, especially when you take the time to converse with them at any length. Granted, some are friendlier than others, and some are so gregarious they can work their way right past a witcher's stony exterior or into their nightmares. The latter is the case for Henry Cavill's Geralt as he tells Ciri in an attempt to comfort her own nightmares in the second season's premiere episode.

Rock trolls are mentioned a couple of times throughout the show, but the overly friendly bit sticks out here. Having played The Witcher 3 multiple times himself, we'd venture to guess Cavill was picturing his experiences exploring optional dialogue with Bart or the rock troll guarding boats in service of the Redanian army while delivering this bit of dialogue. 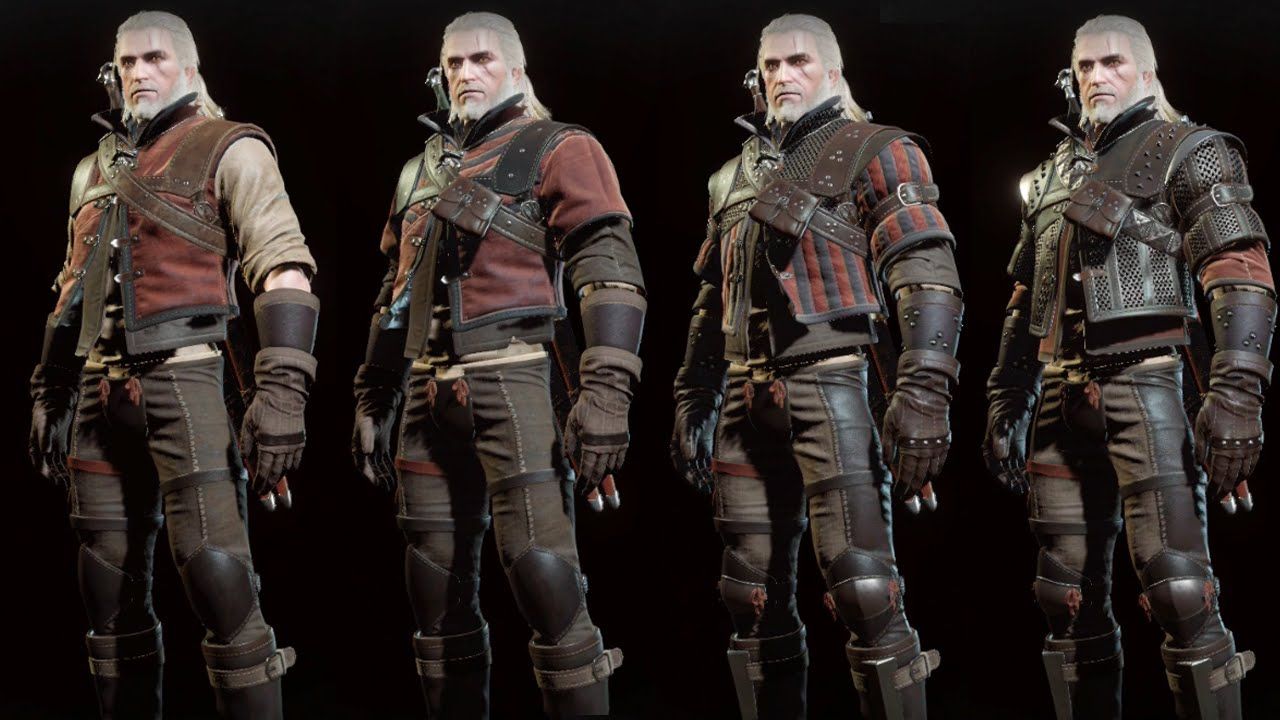 The Witcher showrunner, Lauren Hissrich, promised gamers easter eggs directly from the games this time around and held to that vow. While the show has generally taken a subtle approach when adapting bits from CD Projekt Red's content, arriving in the witcher's keep of Kaer Morhen prompted a bit more literal inspiration while bringing the witchers' winter home to life.

We get the first look at the Kaer Morhen armory as Ciri explores the keep during her first night there, and during the scene, we get a close-up of a few key weapons. One is a dagger that plays an important role later in the season, but just before that, the shot pans over two long swords hanging on display. In the full shot, we can see the runes inscribed on the blades and both hilts closely resembling the designs for the Wolven Superior Swords, which gamers should recognize as a part of the wolf school witcher gear set in The Witcher 3. 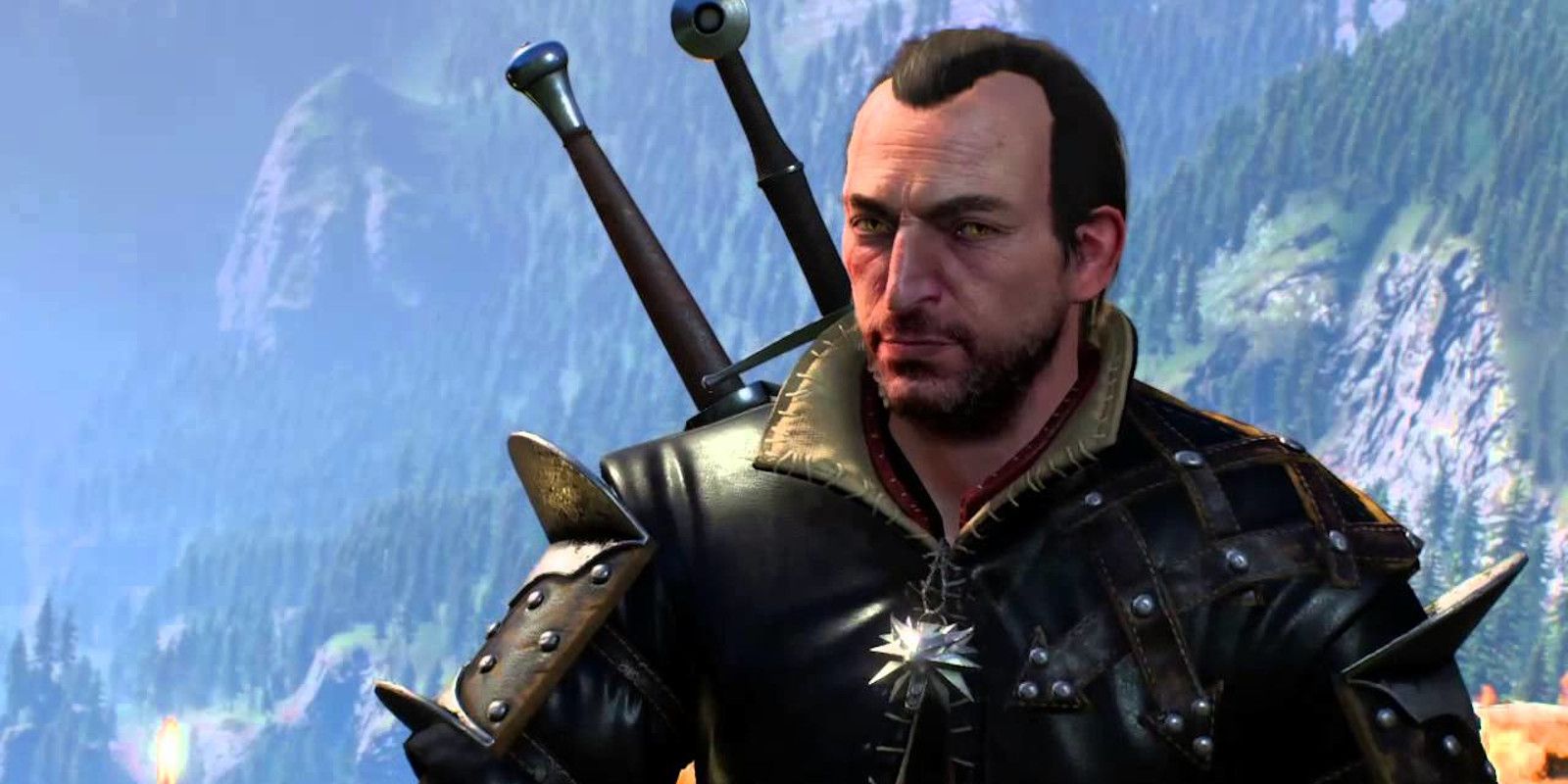 Lambert's "Dying mammoth" jibe at Ciri while coaching her through the pendulum course is a line taken straight from Sapkowski's writing in The Blood of Elves.

The fact that Ciri pokes back at him with the same comment later in the season is a cute way to depict the big-brother-little-sister relationship while giving the readers an extra little something to chortle at. 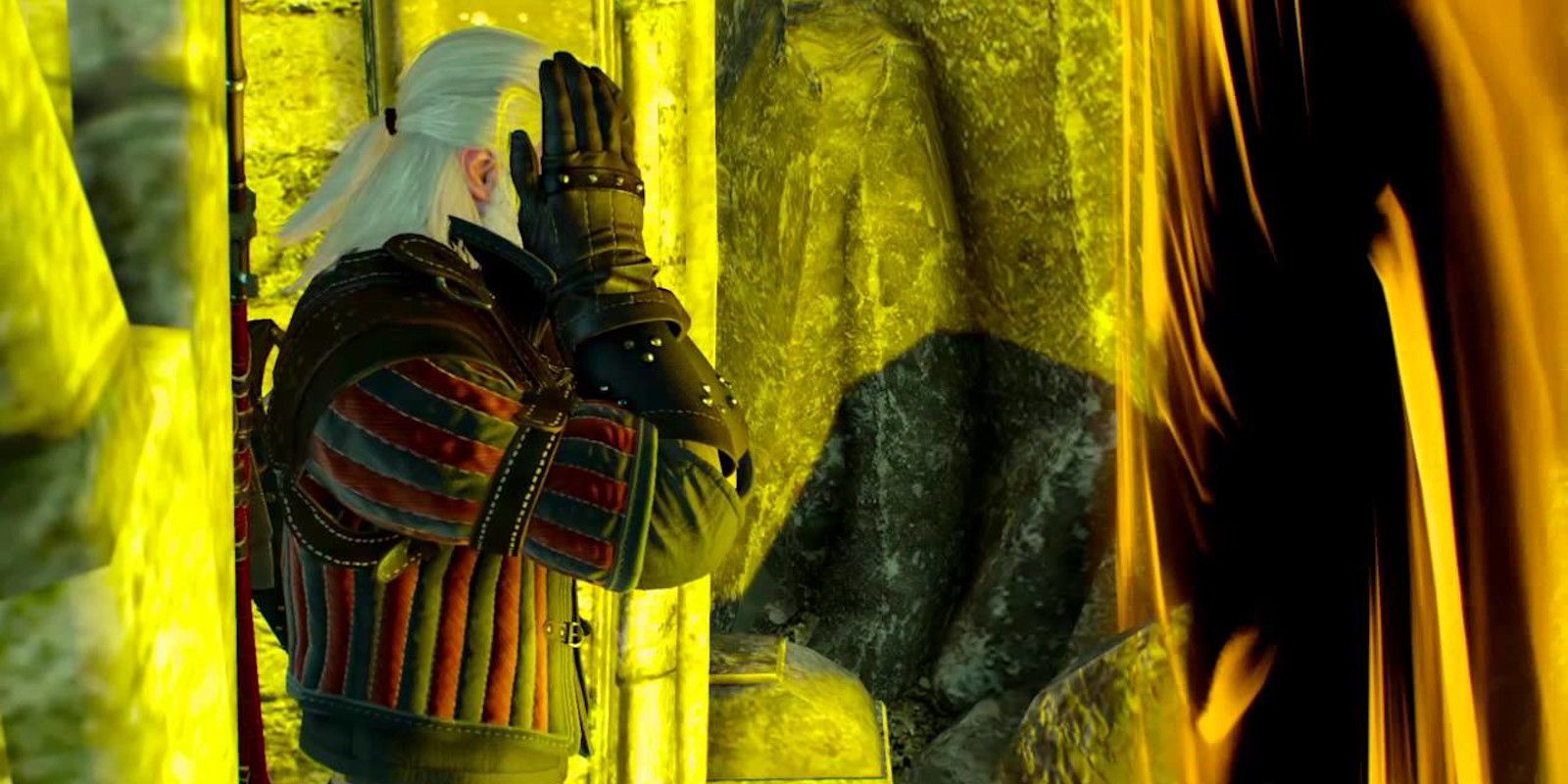 Unfortunately for Geralt, the use of portals becomes much more commonplace in season two. However, thanks to Doug Cockle, who voices Geralt in CDPR's games, and Henry Cavill's effusiveness for canon material and consistency, Geralt has been seamlessly adapted across page and screen.

The witcher's reluctance to travel by portal is just one of the many attributes that tie each portrayal together, but Cavill's exaggerated performance the first time we see Geralt use a portal in the show will leave the fandom in stitches. 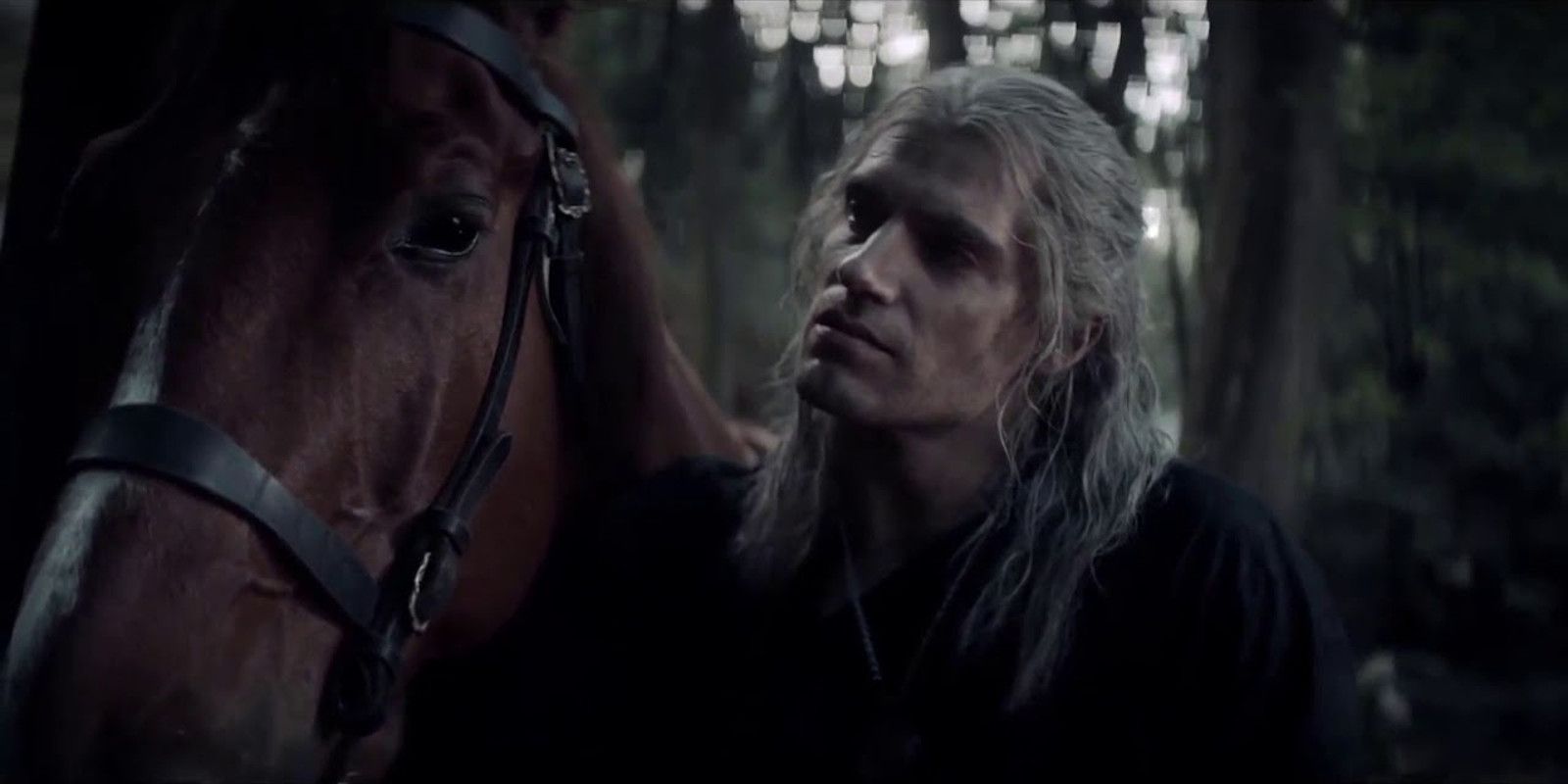 For anyone following the production of The Witcher, we knew Zeus, the beautiful chestnut steed that carried Henry Cavill's Geralt through the first season, would be bidding the show farewell in season two. However, we didn't know just how big a death scene he would get. Luckily, the show has paid homage to Geralt's bond with each of his horses and paid particular attention to giving the first Roach an honorable send-off.

Henry Cavill personally added to the moment by improvising with an adaptation of a passage from Sapkowski's "Something More." This moment wasn't in the script, but Cavill found a fitting passage in the books, too poetic to leave out. And instead of having what we imagine would've been another of many lengthy discussions with the writers about adding more book material, he simply went for it while the cameras were still rolling; and we're glad it made the cut.

While Sapkowski's passage was a beautiful moment in which Geralt speaks to death after believing Yenn to be dead at the Battle of Sodden, the adaptation Cavill wrote to honor Roach perfectly accents the scene while bringing even more of Sapkowski's voice to the screen. 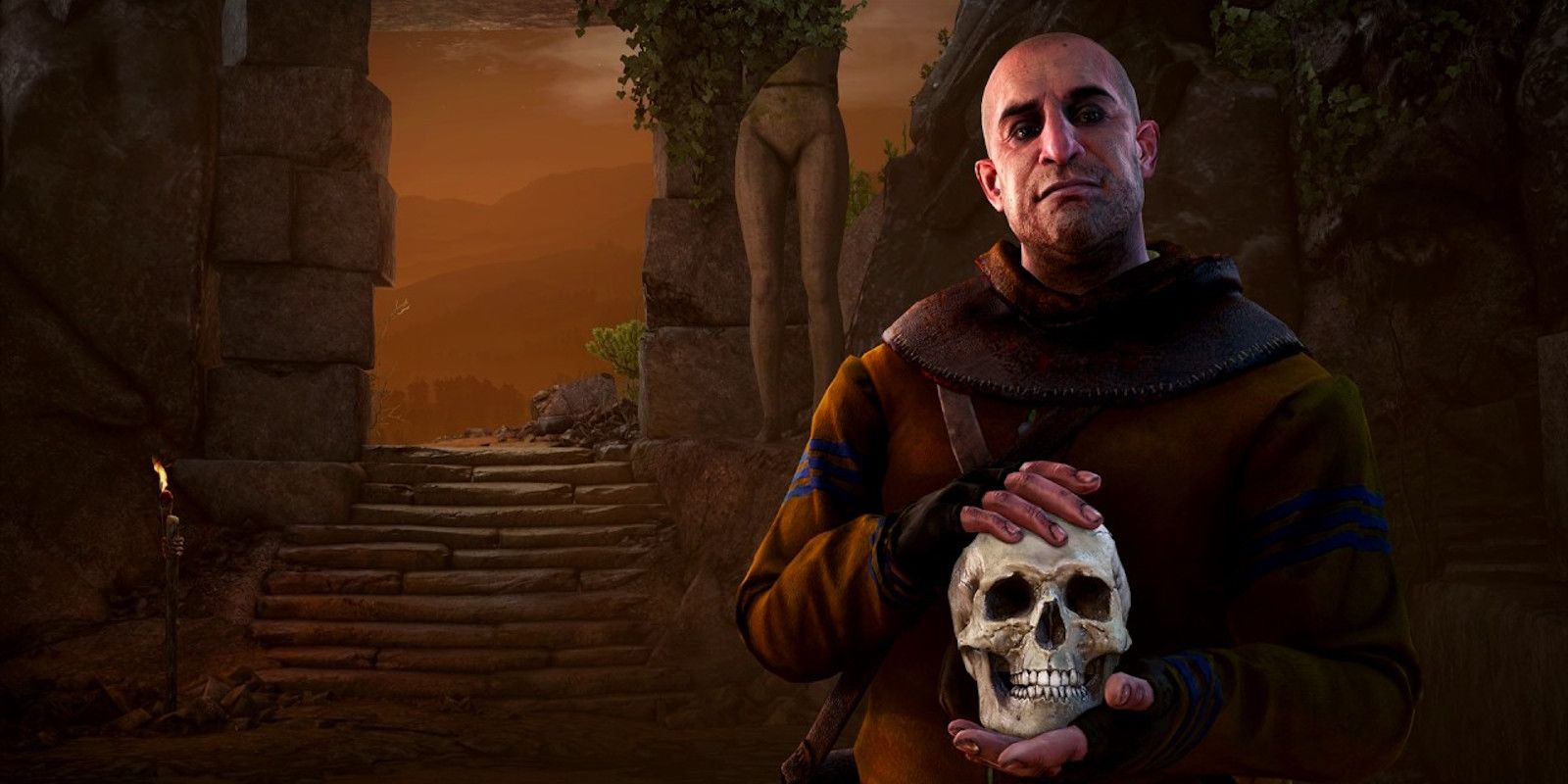 Though a few of our predictions didn't pan out, we called this Witcher 3 connection back in 2020 while analyzing different set leaks and other surfacing info from the production of season two. At the time, the reports stated there would be a demon figure included in a few episodes of the season with a personality description eerily similar to Gaunter O'Dimm's role in The Witcher 3's Hearts of Stone expansion. This sub-plot panned out in a big way throughout season two, but it wasn't only the characters' intentions that were familiar. There were a couple more finite details the creators slipped in to strengthen the reference.

We don't want to give too much away for those who haven't binged all of season two yet. Still, we must say we were thrilled to see one of Gaunter O'Dimm's more spine-chilling scenes involving a spoon and time control re-adapted to a completely different scenario using a knife and the paralytic properties of nightshade. There's also the way in which the two demons dematerialize; their bodies both disperse into ember particles before drifting away. Call this one an easter egg or not; these are some unquestionably close correlations. 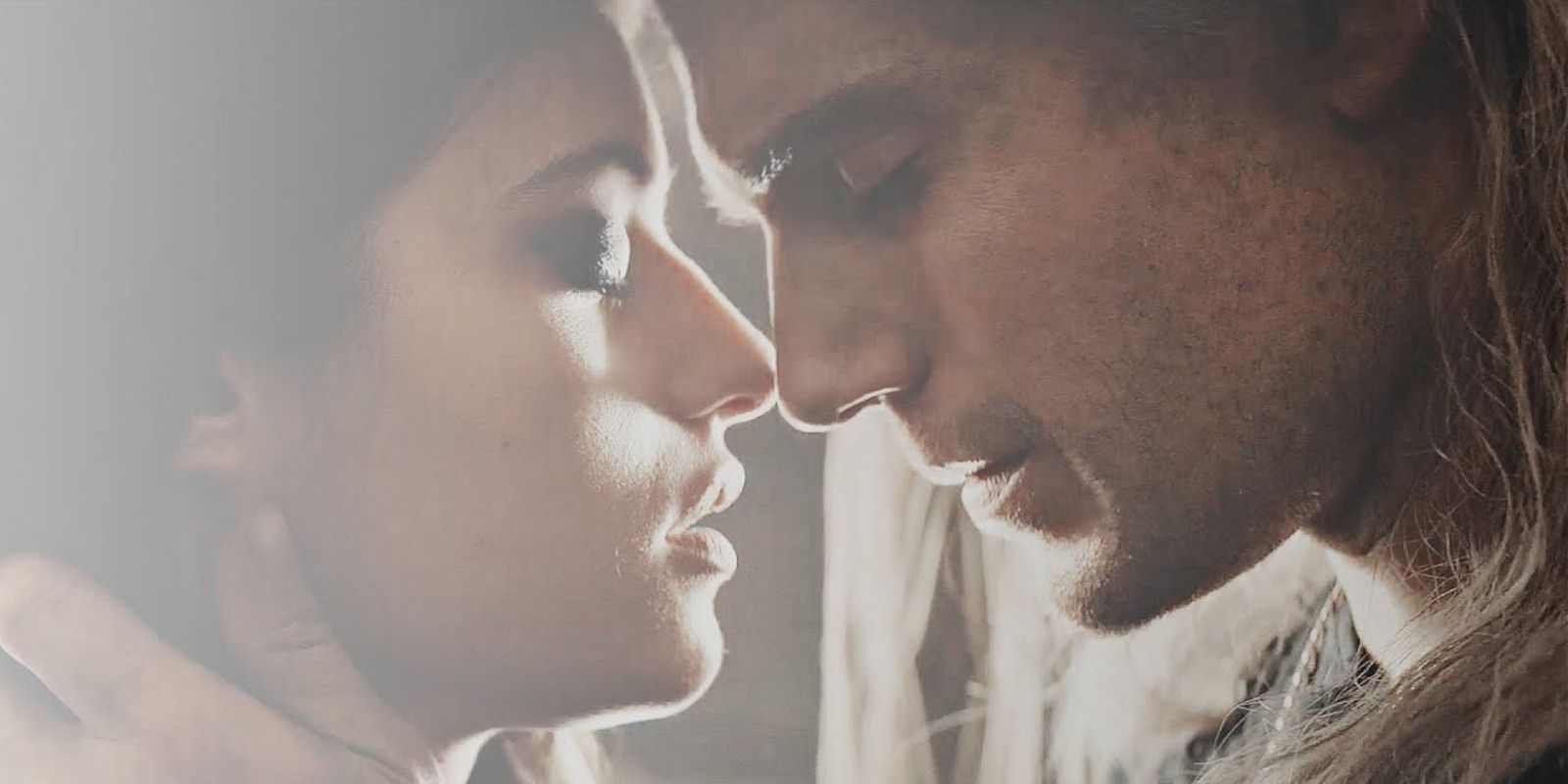 Readers of Sapkowski's novels will know what this one's about from the two-worded headline. These are two words Geralt probably regrets writing most to his "Dear" Yennefer in Blood of Elves, though the sorceress' response makes for one of the most hysterical bits of reading throughout the entire book.

Unfortunately, we didn't get to see Yennefer's bitingly witty response play out on the screen. Still, the writers did pay a small homage to the fan-favorite passage by including a brief bit of dialogue that passes between the two estranged lovers. Again, we don't want to give too much away for viewers that haven't made it that far just yet, but it's a moment readers can appreciate. 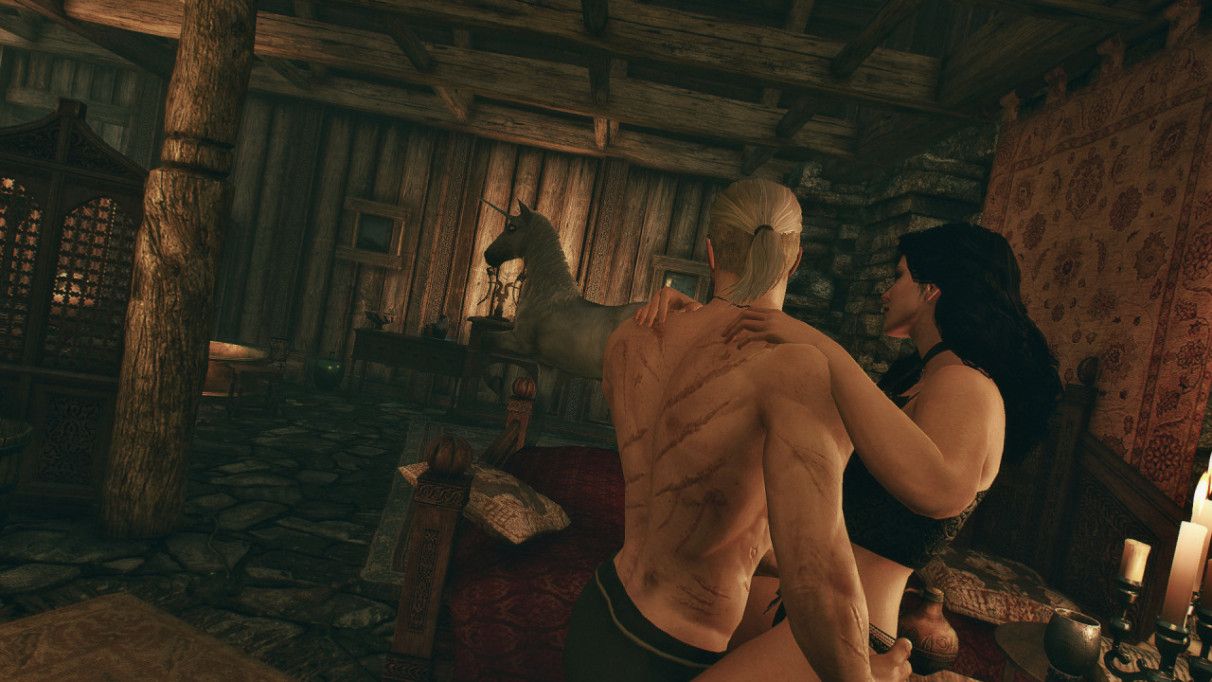 Dare we say we saved the best for last? Later in the same episode, a conversation about unicorns arises, as it naturally does with Yennefer around. In the scene, Yenn makes a comment that she used to own a stuffed one before it broke. This may seem like an off-hand comment to casual viewers, but anyone who has played The Witcher 3 will know the manner in which it broke.

They'll also know Yennefer eventually restored it, much to Geralt's chagrin. I think we were all hoping for a more visual shoutout to the iconic unicorn, such as a prop in the corner of a frame, say in Yennefer's room or her guest chambers at Kaer Morhen, but with season three about to start production, never say never.