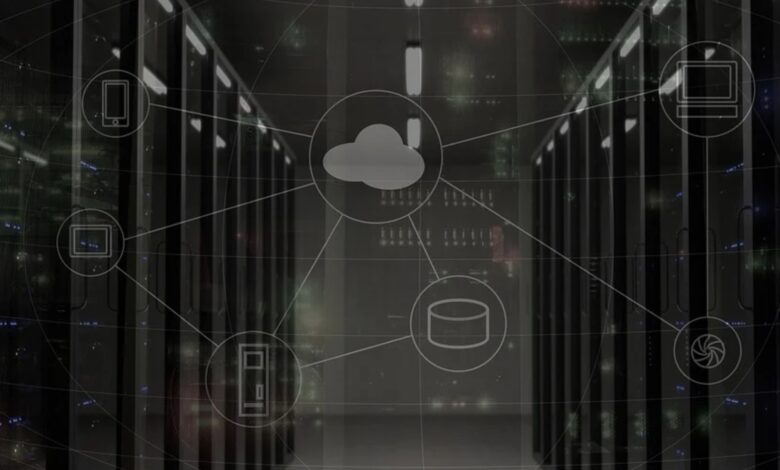 In just 20 years the world has become largely digitized. Our entire lives are contained on our smart devices. The memories we make, important conversations, work-related correspondences, invoices, everything. Digital data is more important now than ever. As it just so happens, it’s more vulnerable than ever, too!

Protecting your data can be done in many ways. However, it all starts with a backup. Backing the important files from your computer and phone should be a matter of basic digital culture these days. Here are just some of the reasons why, if you’re on the fence.

1. Protect the Most Important Memories

Creating backups of your most important files, such as your pictures, audio recordings, or videos, is a surefire way of preserving them for a long time. Just because you have a new SSD or HDD doesn’t mean it can’t fail. It also doesn’t mean that your system won’t fail at some point, causing you to lose all of these precious files.

Data recovery is a thing and it has saved many people’s bacon so far, but it doesn’t always work. Nothing is guaranteed, especially when there’s physical damage to the device. 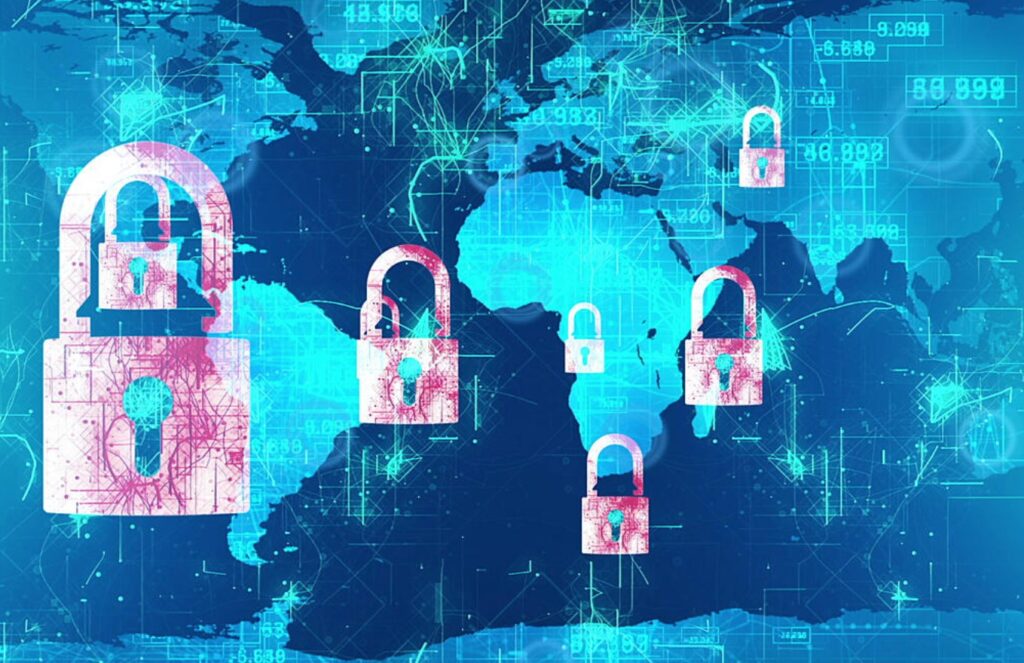 As awesome as it is to be a member of this global village we call the internet, there are many risks involved. Personal information is a hot commodity for a variety of reasons. Some of the bad actors have found ways of profiting from your information, no matter how trivial it looks to you. Others are into more ominous things such as extortion or worse.

It’s true that you can protect yourself from most of these risks by simply being internet literate and aware of the basic dangers. However, that’s not always enough. People with insidious intentions are constantly looking for new, subtle ways of acquiring data. If you’re being targeted by a pro, there’s a chance that no anti-virus software will be enough to save you.

These past few years we’ve seen a massive spike in ransomware attacks. The perpetrators of these attacks got so bold that they went after the NHS over in the UK, bringing a massive network of hospitals to a grinding halt. The only way to save yourself from an attack like that is to use an off-site backup service to save your valuable files. That way, even if you are targeted, you can just wipe the system and restore your files in a matter of hours.

Data backups are an imperative part of running a modern business. There is so much paperwork in digital form these days that it can become difficult to keep track of everything. Regular data backing up to archive your old invoices, tax forms and any other type of files should be a priority.

The potential consequences of losing such a massive amount of critical paperwork are immense. You’ll rarely find a business that recovers from such a loss. In fact, most of them don’t. 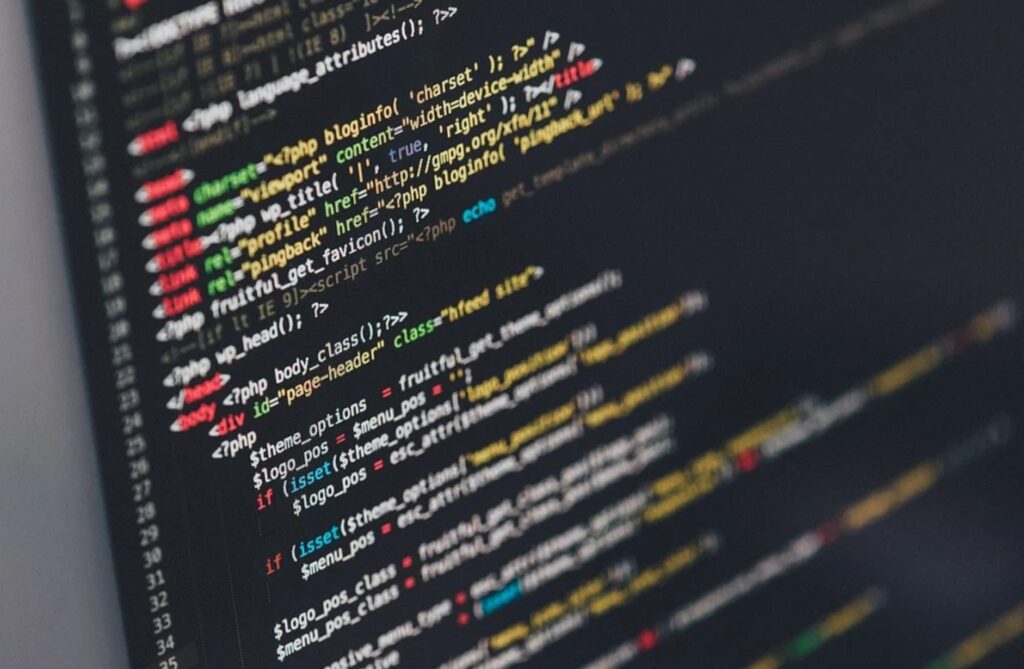 4. No Time for Downtime

Downtime is becoming a massive risk for businesses and individuals these days. If you’re going through a massive data loss event, chances are that your small or worse, a large business can’t operate efficiently anymore.

The moment you stop offering what your clients want, you’ll find that your clients will go elsewhere. No one has time for downtime. By having a backup ready, your losses will be minimal if any. You can spring back up speed in a matter of hours.

Ever since cloud technology first appeared in the mainstream, it has slowly gained traction. These days, so many things are done in shared online spaces off-site. Just take a look at Google Docs suite that offers extreme functionality. Not only that, but you can authorize so many people to access one file or folder.

The same applies to standard cloud backups. Keeping your critical data off-site can be extremely convenient, especially if more than one person has to access said data on a regular basis. 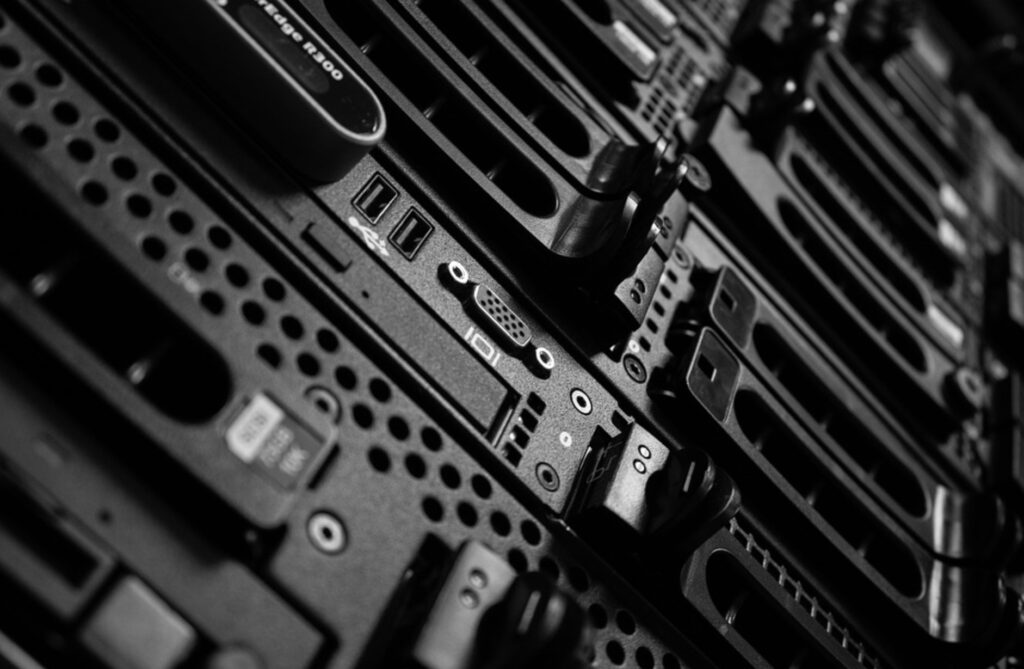 RAID or Redundant Array of Independent Disks, is a form of on-site data backup that is used by many companies and individuals around the world. However, the issue with RAID arrays is that they are as vulnerable as the location they’re in.

Sure, no one can access your offline RAID setup unless they have physical access to it, but what about house fires? Accidents happen all the time and are nearly impossible to predict. In fact, it doesn’t even have to happen to you. A house fire or an apartment fire can happen to your neighbor and spread over. Going with an off-site backup eliminates this risk from the equation.

Many modern businesses require employees to use endpoint devices such as laptops and smartphones. A high number of such devices in a network not only makes the network more vulnerable, but it also increases the risk of human error.

By backing up your data and files, you can reduce the risk of a data breach via endpoint devices by a massive margin. Limiting your employees to read-only privileged also helps.

The alternative is grim. Loading the data onto each device not only makes that device a hot target, but it also means that losing the device could be catastrophic for your business. Depending on the state you live in, the IRS could ask you to hold on to critical tax-related paperwork for years. Needless to say, backing up such data is imperative for future audits or simple checks.

The Future of Data Security

Unfortunately, the risks and threats related to data theft will only continue to grow. There is a massive industry working on data protection and means of reducing these risks, but it’s an ongoing process. The best way to protect your data is to do everything you can to prepare.

Data backups should be done regularly and should cover critical files at the very least. Ensure your own security by taking simple precautions. It’s much better to be safe than sorry in this particular instance.