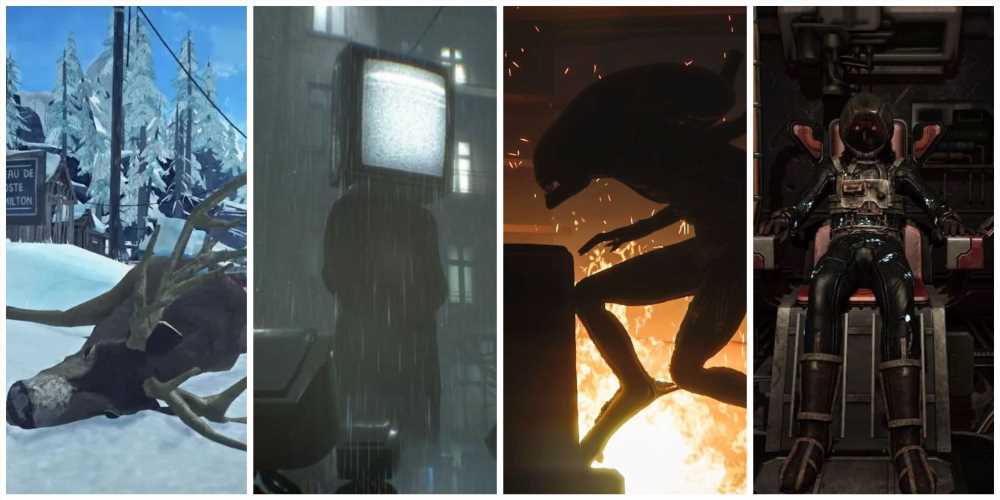 There's plenty of horror out there that concerns the paranormal. Ghouls, ghosts, the dead returning to life to eat your brains, that sort of thing. The genre is filled with it, because the unknown is inherently scary. Messing with people's understanding of natural laws is an easy way to scare them. It's not the only way, though.

There are many superb horror titles that don't require anything magical or physics-defying to take place. Some get their scares from technological advancement and speculating what might await humanity further out in the universe. Others are more focused on the fear provoked by other people. Either way, if the idea of spirits and demons makes you roll your eyes, some of them may be worth a try. 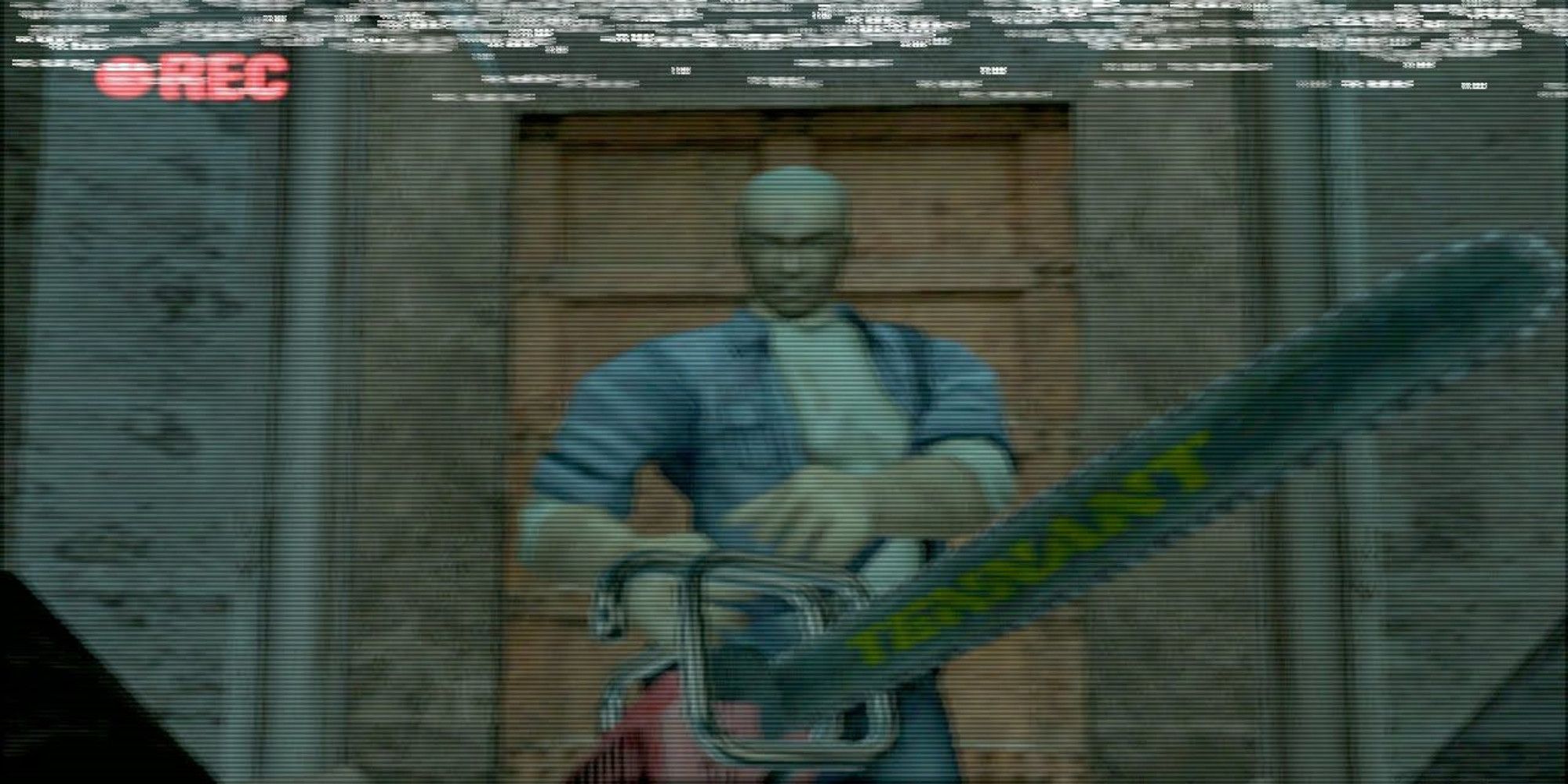 Of all the animals you're likely to be killed by, humans probably rank at the top of the list. Horror where the monsters are ordinary people hits a little too close to home. The infamous game Manhunt will pit you against the worst humanity has to offer.

Playing as a death row inmate, James Earl Cash, you are forced into participating in a huge live snuff film, orchestrated by a mysterious director. To escape alive means getting past groups of murderers and organised criminals hired to dispatch you, through any means available. It goes without saying that a lot of those means are pretty brutal. 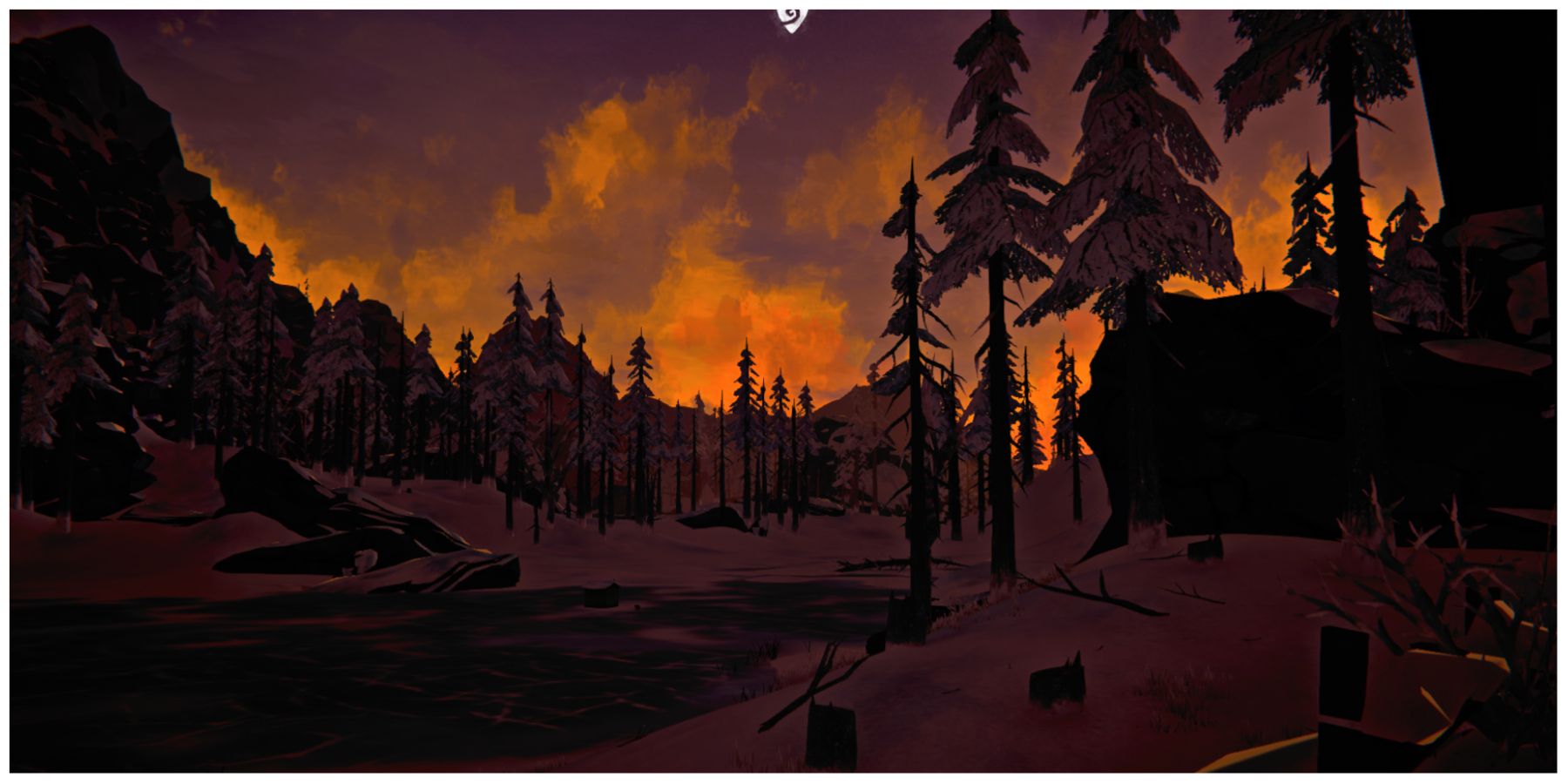 As humans, we have gotten pretty good at controlling our environment to help us thrive. Technology is able to keep us mostly comfortable and safe. In The Long Dark, all that is gone. A colossal solar flare has wiped out all electrical power on earth. To make things worse, it has disrupted weather patterns, causing sudden and severe storms.

If the atmospheric chaos wasn't bad enough, when it happened, you were flying over northern Canada, and you find yourself stranded in a barren, freezing wilderness with aggressive, hungry wolves and bears with disrupted hibernation patterns. The fear comes from the slow realization of your own fragility, when, without help, almost everything can kill you. 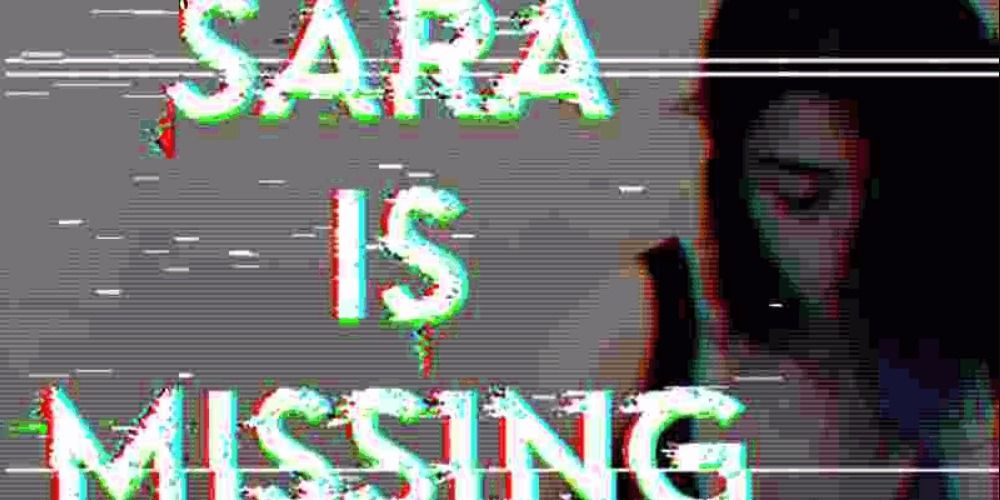 The internet is full of stories about cursed content. Videos and images that, if viewed, have some terrible consequences in store for the person. While those might just be urban legends, what would happen if people with technological know-how decided to make something like that a reality?

In Sara Is Missing, you find an apparently lost phone, and decide to check it, hoping to find the owner. Sadly for you, the owner isn't easily found, and it seems like interacting with the apparently compromised device has drawn the attention of some very dangerous people. You know what they say: no good deed goes unpunished. 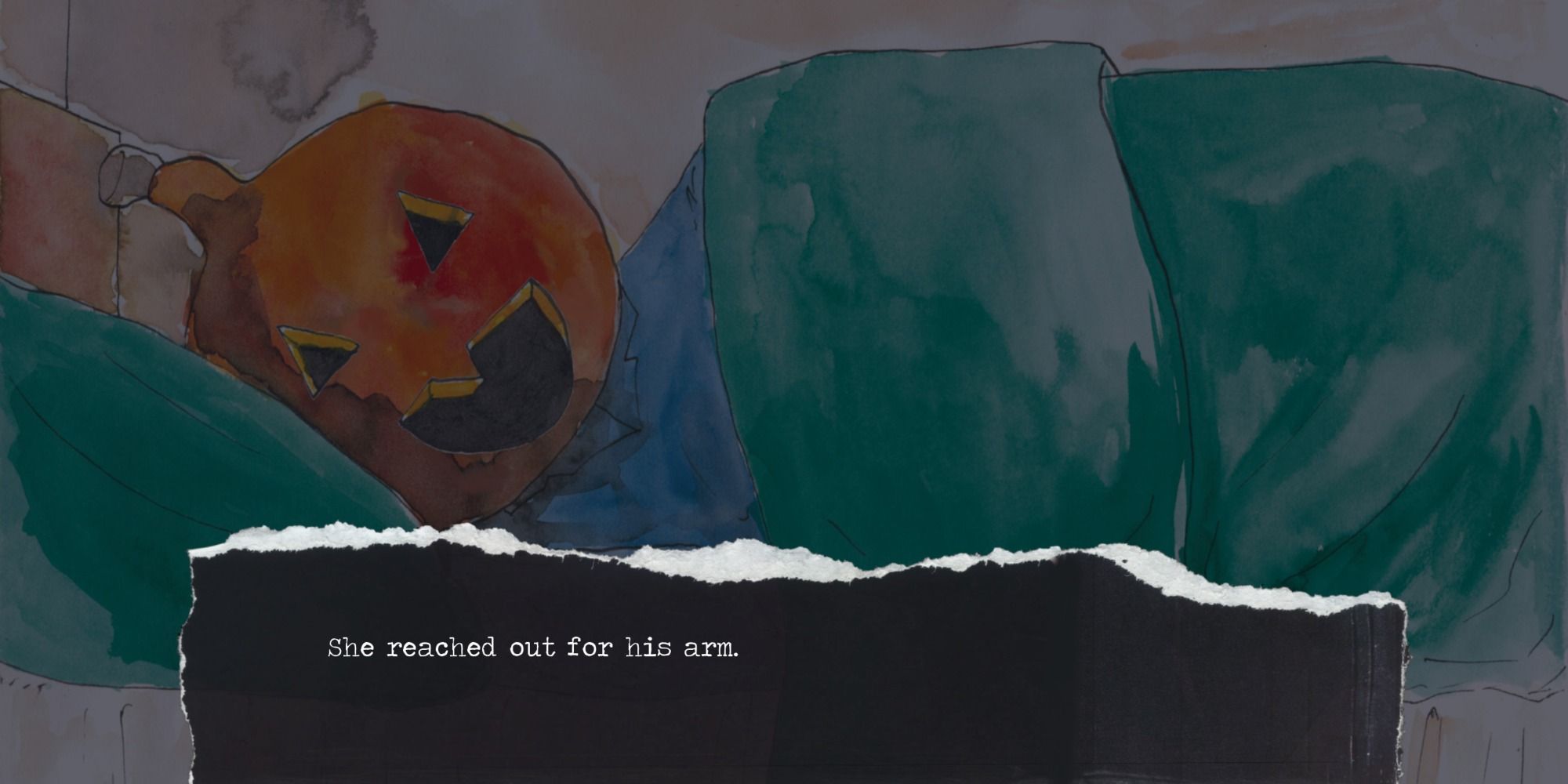 Sometimes the reality of death is so much scarier than any indication of life after it. Pumpkin Eater is a visual novel following a young girl whose brother is killed in an accident.

Unwilling to accept the reality of the situation, their mother rebuilds her son, with a pumpkin for a head. The writing takes a lot of cues from forensic science research, and slowly details the decay of both the body and the family's life as the days pass. There's no monster but grief and the terrible things it does to people. 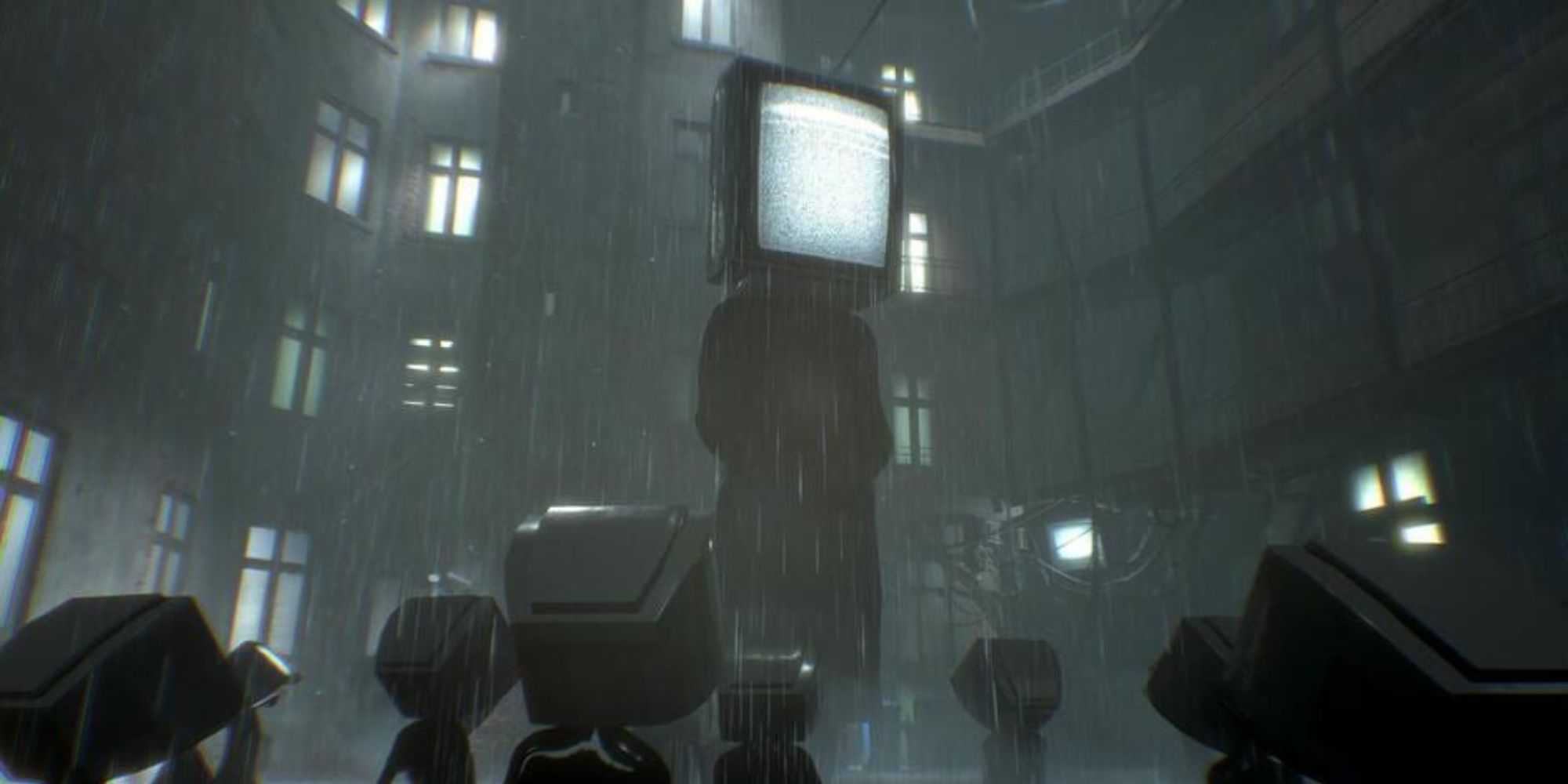 In the present, insight into the thoughts and feelings of the dead brings up images of mediums and psychics, but what if technology let you do just that? Thanks to the cyberpunk advancements of Observer's world, you are able to do just that.

You play a detective who can hack into the brain implants of living or dead individuals to get some insight into what is, or was, going through their heads. The result is generally a trippy, glitching nightmare. If you can puzzle through them though, you might just be able to crack a very personal case. 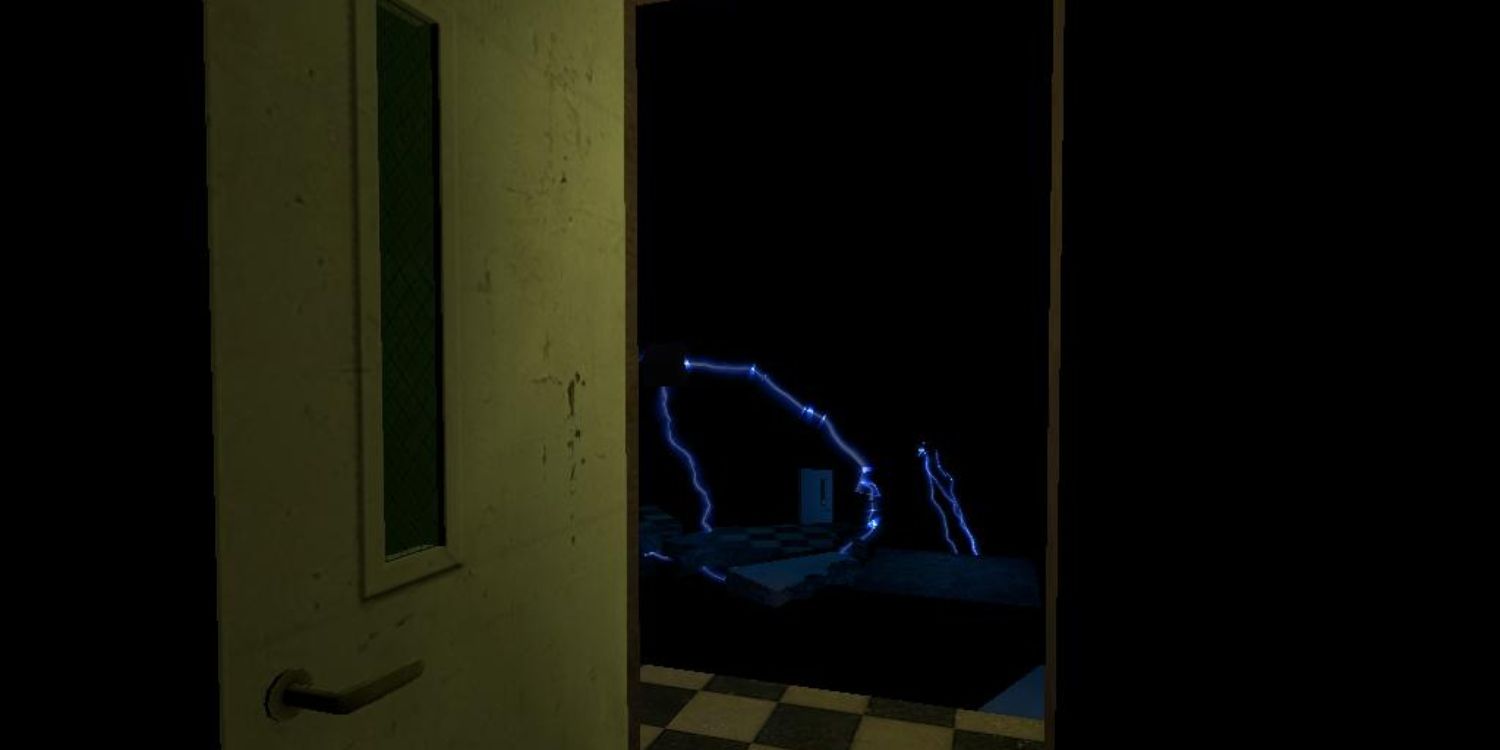 The human mind is a very complex thing, and it's something that can easily go wrong. Soon, you are trapped in a nightmare that you cannot possibly escape from.

This is the case in Korsakovia, a Half-Life 2 mod where you play as a man named Christopher, who is suffering from Korsakoff's syndrome. This has caused you to experience vivid and intense delusions. While the doctor's voice tries to assert reality, that you are blind and hospitalized after an intense act of self-harm, what you perceive is very different. A decaying, miserable world of monsters and isolation awaits you. 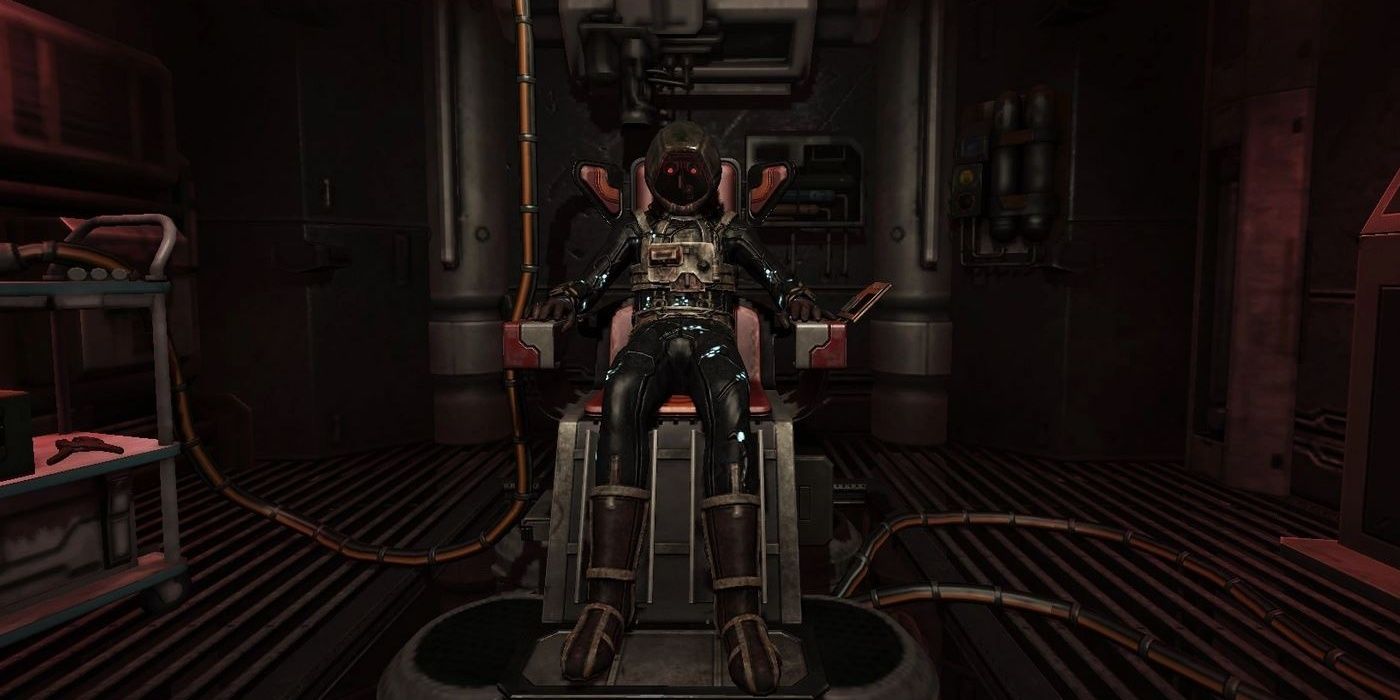 Dying is scary. It's one of the cornerstones of scaring people. Perhaps even more frightening is the idea of living, through technological advancement, but losing some fundamental aspect of yourself.

SOMA is a sci-fi horror where an underwater base's AI, the WAU, was charged with preserving humanity. Unfortunately, its creators did not do a great job in defining where something starts and stops being human. As a result, the setting of PATHOS-II is full of semi-robotic abominations, patched together by the WAU in its misguided attempt at preserving humanity. Suddenly oblivion doesn't seem quite so bad. 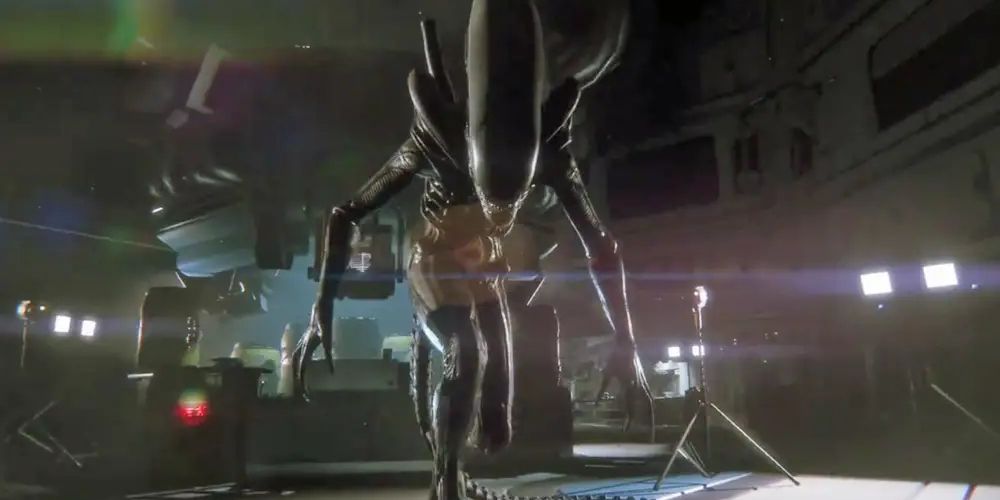 What's worse, discovering we are alone in the universe or discovering we aren't? That's a question to ponder as you trek through the Sevastopol station in the survival horror masterpiece Alien: Isolation. In its world, humanity has mastered space travel, but they're still largely defenceless when they come face to face with an extraterrestrial life form evolved to be an unstoppable apex predator.

You'll get to enjoy life on a lower rung of the food chain as you creep through the station, trying to avoid the alien, and bypass hostile station crew members who're making a bad situation worse. 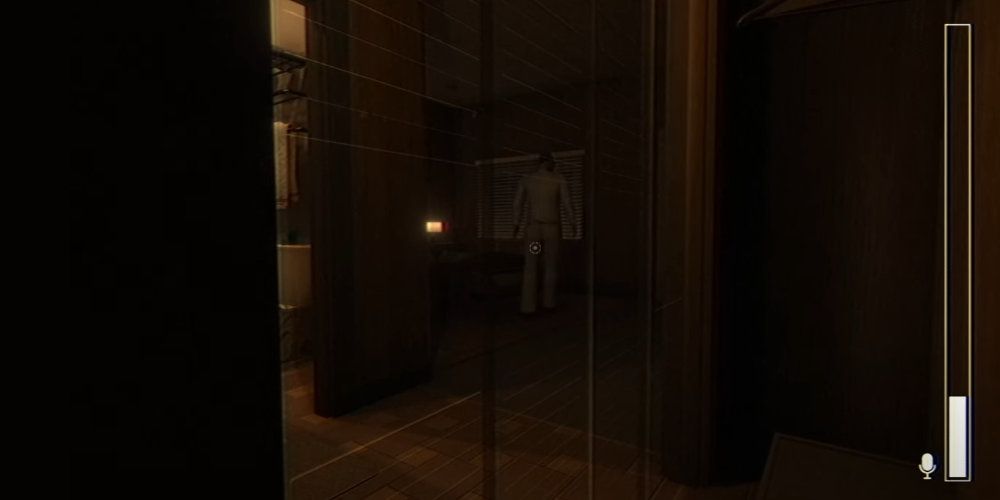 What's more rooted in our reality than horror based on true stories? Fears to Fathom is a horror anthology based on stories told on Reddit, by people who have survived terrifying encounters with people who mean them harm.

The scares in Fears To Fathom are things you can probably relate to. From being home alone one night and seeing someone outside acting suspiciously, to being out after dark far from home and realizing that something is wrong with your car. You get to play through the worst-case scenario in the game's stories, and you'll be double-checking that you've locked your doors afterwards.