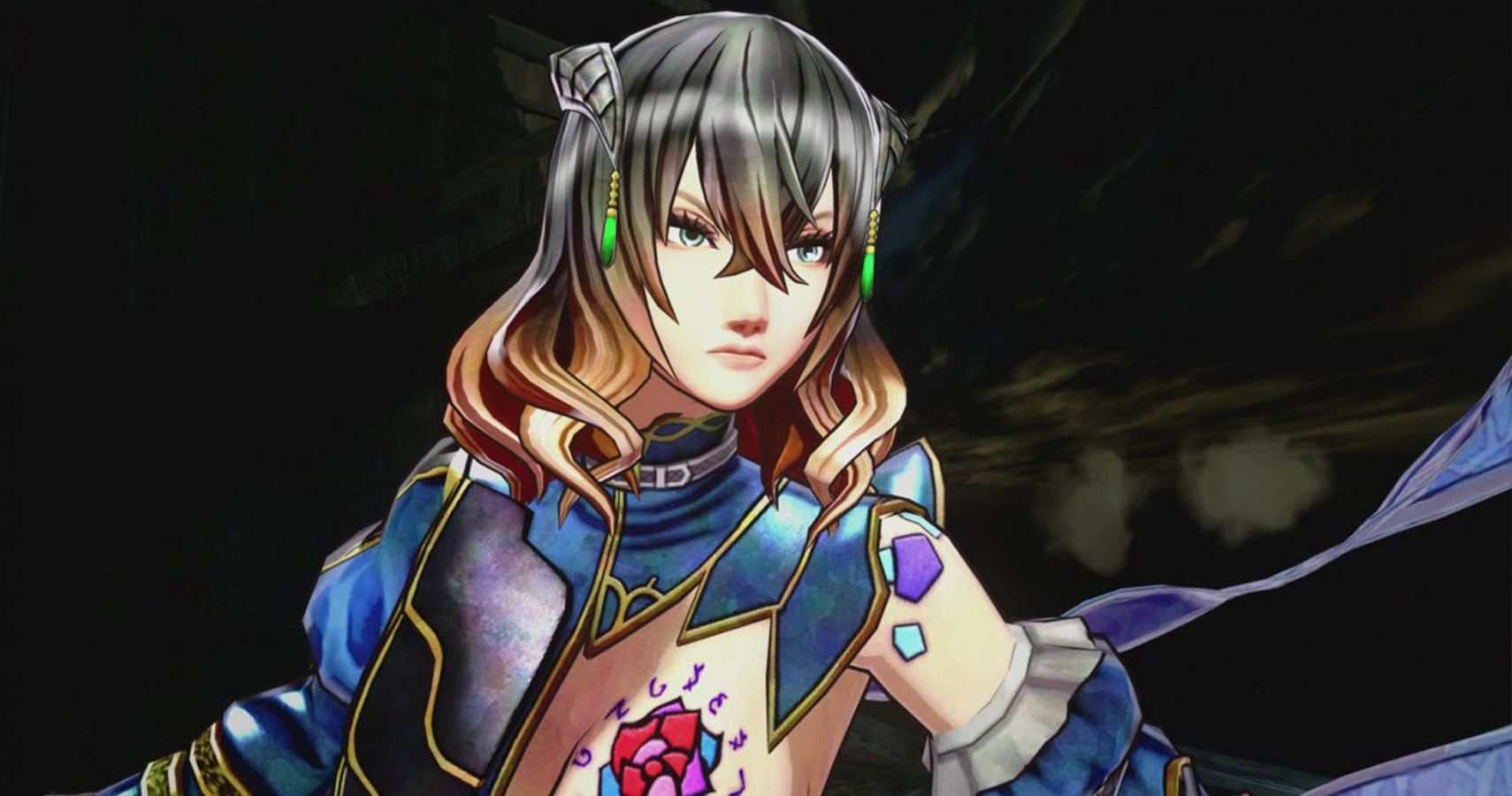 505 Games and ArtPlay have confirmed that a Bloodstained: Ritual of the Night sequel is in the works, currently in the early planning phase. However, promised content updates for the first game are still coming.

Last week, Digital Bros. accidentally revealed that a follow-up was inbound within one of its financial reports. Since then, fans have been waiting for an official announcement, and one was finally released on Twitter.

Bloodstained began on Kickstarter and managed to raise $5,545,991 with 64,867 backers. It was the most-backed Kickstarter game ever when it released. However, it launched with bugs, performance issues, and glitches galore. The developer has been fixing and updating to remedy those problems.

As such, while work begins on a sequel, the team is still attached to bring updates that will rectify those initial launch hiccups. Regardless, it did well with audiences, garnering a 10/10 on Steam. It was also a hit with critics, nabbing itself an average of 83 on Metacritic.

It’s currently available for PC, Switch, Xbox One, and PlayStation 4, playable with backward compatibility on Xbox Series and PS5. It’s “an exploration-focused, side-scrolling platformer featuring RPG and crafting elements.” The game is helmed by Koji Igarashi who is best known for Castlevania: Symphony of the Night.

He said on Twitter, “Currently at ArtPlay, we are in the stages of working on the plot centered around our previous title’s Director Shutaro. Right now, we are focusing on the rest of the contents for Ritual of the Night, so please look forward to the upcoming information.”

Bloodstained sold over one million copies, generating over €30 million in revenue, so it’s understandable as to why a sequel was greenlit. If you’re a fan of Castlevania, it’s worth giving this spiritual successor a spin seeing as it’s from one of the original designers themselves.